But even that tally does not match the ELEVEN new recruits that then owner Vladimir Romanov sanctioned at the start of 2006. 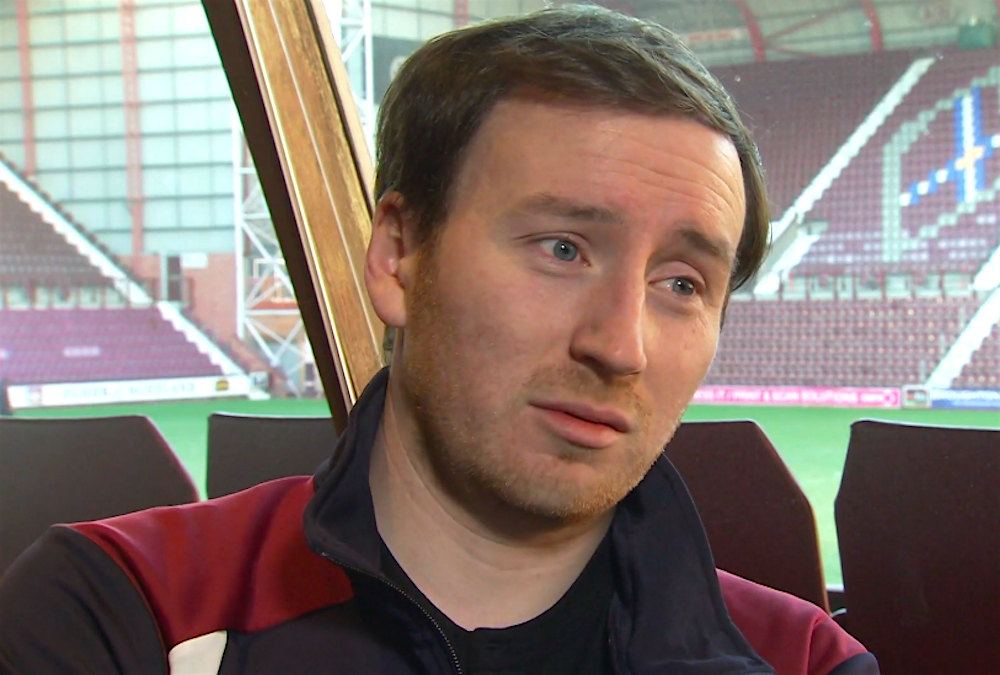 It has been a busy month for the former Newcastle United assistant manager with defenders Aaron Hughes, Lennard Sowah and Andraz Struna, midfielders Malaury Martin and Moha El Ouriachi and striker Dylan Bikey having already checked in at Tynecastle.

The number of new arrivals is likely to have Hearts supporters reminiscing about the January transfer window eleven years ago when then head coach Graham Rix and Romanov signed an entire new team.

The backroom staff was also bolstered after Jim Duffy, who is now in charge at Morton, joined the coaching team before named director of football.

But Rix, who replaced George Burley, did not have much time working with the new players after being sacked two months later.

A tumultuous season did end with success for Hearts after the team finished second behind Celtic to clinch a Champions League qualifying berth before beating Gretna on penalties to lift the Scottish Cup.