Scotland Under-21 cap Matt Kennedy has been told he still has a future at Cardiff City, despite being loaned out to Plymouth Argyle.

The former Kilmarnock winger has linked up with fellow countryman Derek Adams’s League Two title hopefuls on a deal until the end of the season.

Kennedy, who left Rugby Park for Everton in 2012, joined the Bluebirds two years ago but has only made two Championship appearances this term. 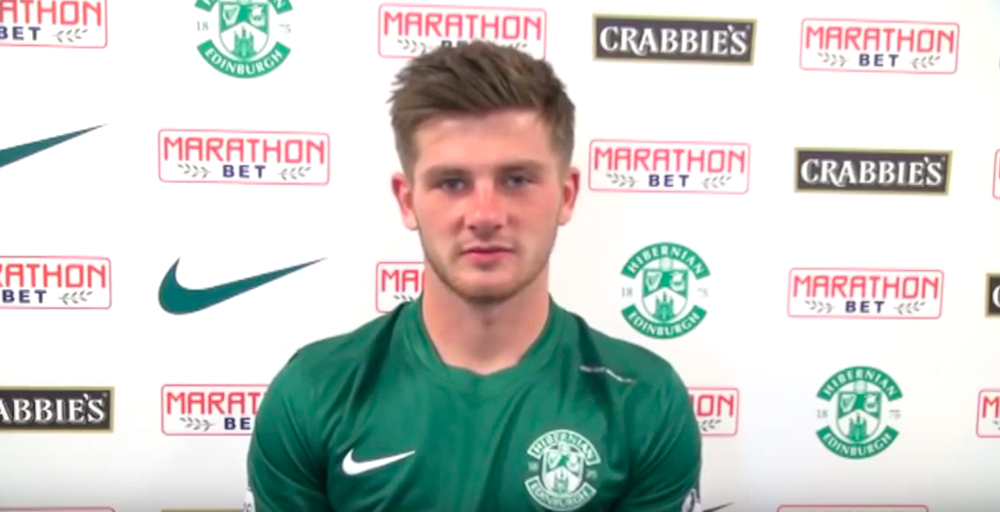 Cardiff City manager Neil Warnock insists the 22-year-old, who spent six months on loan at Hibs in 2014, will have a chance to force his way into his plans at the start of next season.

He said: “Matty Kennedy needs some games and Plymouth are doing well.

“I wanted to see him in games, I can have a look at every video they will send me. He will come back in the summer and show me what he can do.”

Care home residents get chance to hit out at Covid – literally