A SCOT has set one of the fastest driving test fails in history – by forgetting which side of the road the UK drives on.

Craig Barraza failed within five seconds and before leaving the test centre after suffering a complete mind blank.

The hapless 33-year-old from Aberdeenshire took a “50/50 chance” and pulled out of the test centre parking space and in to the wrong side of the road. 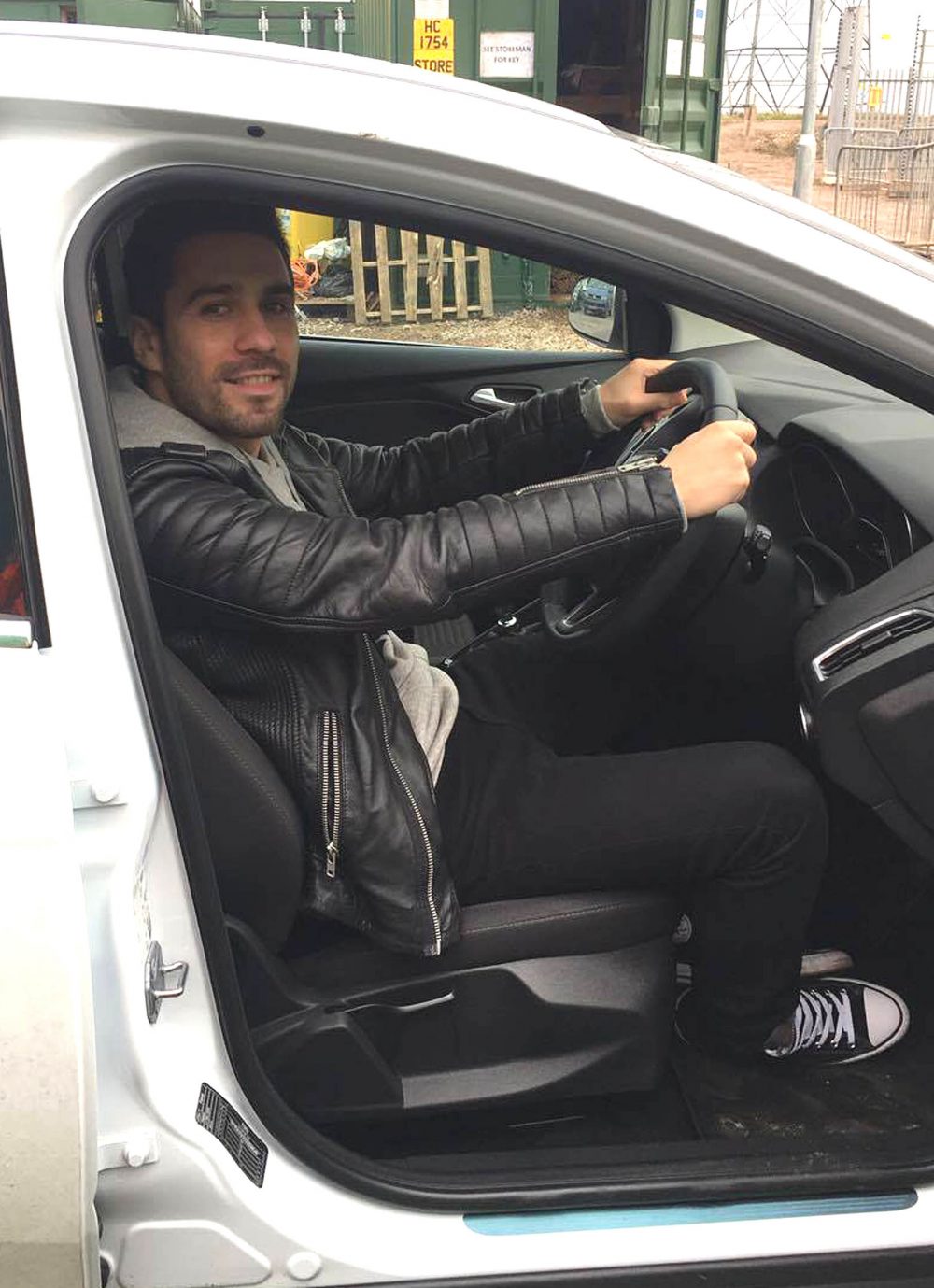 The examiner at the centre in King’s Lynn, Norfolk, asked Craig: “You do realise you’re on the wrong side of the road?”

To make matters even worse, Craig had to carry on with the remaining 40 minutes of the test, which he drove so well it would have resulted in a pass.

Both the examiner and Craig’s instructor, Steve Fletcher, agreed they had seen nothing like it in their combined careers lasting half a century.

Craig, from Portlethen, cannot account for his blunder as he has lived all his life in the UK.

The wind farm worker, currently based in the East Anglian market town, had spent in the region of £1,000 on 40 driving lessons and the test itself and was confident of passing.

He said: “I was only just leaving the centre to get out. We were literally just five seconds into it.

“I was approaching the junction to exit it and I had an absolute mind blank, questioning in my head: ‘What side of the road do we drive on’?

“I had a 50/50 chance, and I chose to exit it in the right lane. Instant fail. Had I not been so stupid I’d have breezed through.” 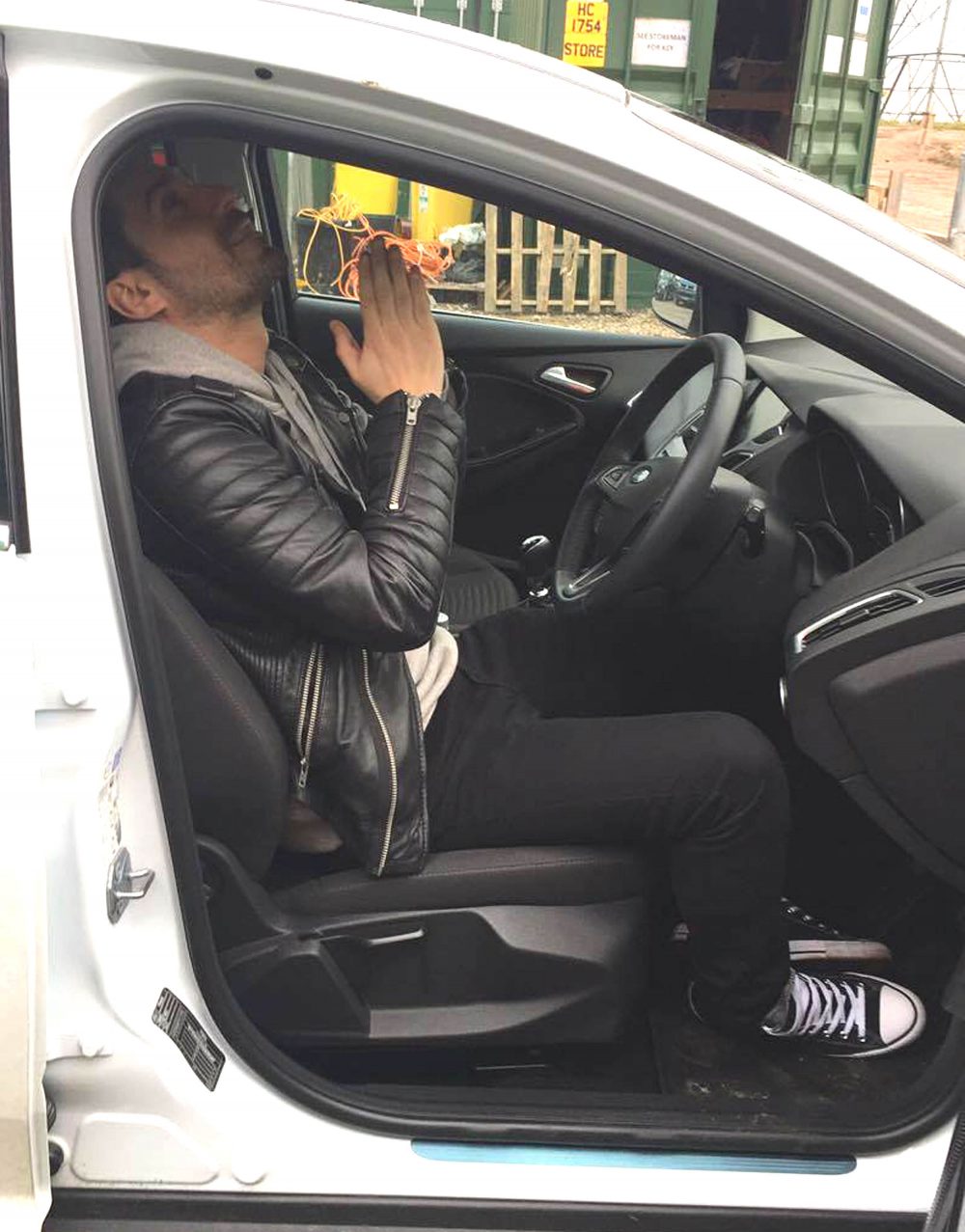 “My examiner with 20 years experience, and my instructor with 30 years, both have never witnessed anything like it in their careers, they said. I hadn’t even left the test centre car park.”

During the rest of the test, Craig committed just two minor errors and would have passed.

He added: “I’ve avoided driving because when I was 17 I stalled at a roundabout which just completely put me off. But I was more confident now. I think it’s when you get older you get a bit wiser but that’s rich coming from me after failing like that.

“I’ve lived in the UK my whole life so there’s no excuse for not driving on the left. 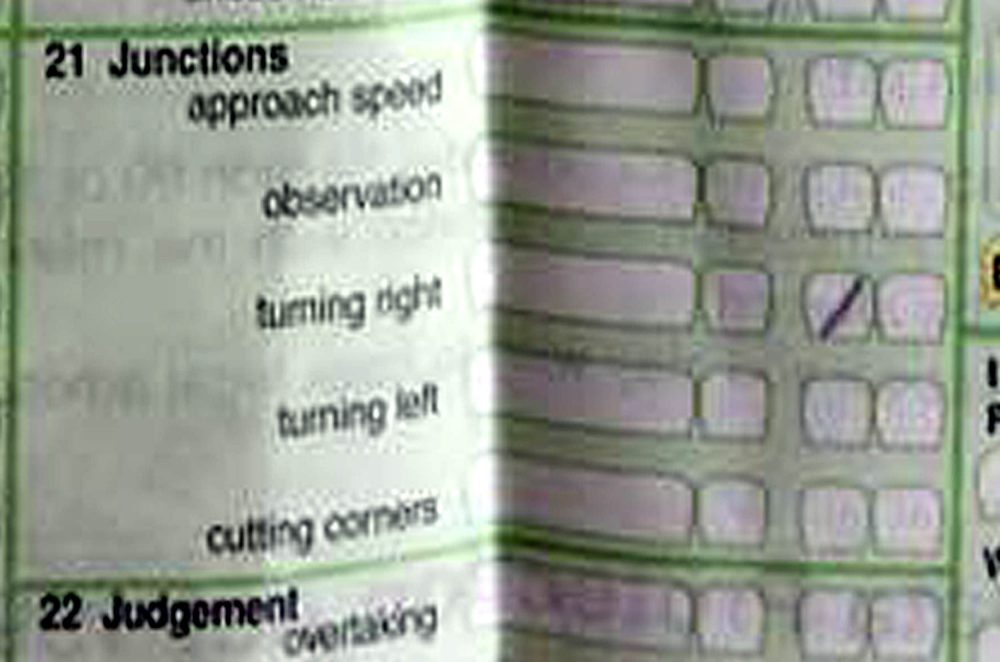 “This is gonna be a long saga now. I reckon I’ll fail another four or five times now. I think I’m mentally scarred.

“Honestly, who fails a test quicker than that? I didn’t even get to the junction.”

After sharing news of the disaster on social media, Craig has received dozens of messages of “support” from pals.

Melanie Donald said: “I can’t stop laughing. This is brilliant. Although I sometimes get mind blanks exactly the same. I just wing it and hope for the best. I’d have passed you.”