DUNFERMLINE keeper Sean Murdoch has happy memories from four seasons at Hamilton Accies – but hopes to get one over his old club as he eyes a road all the way to Hampden.

The 30-year-old joined Saturday’s Scottish Cup opponents on loan from the Pars in February 2007 and then made the move permanent the following year before leaving for Accrington Stanley in 2011.

It gave the goalie a taste of top-flight football and friends he keeps in touch with to this day. 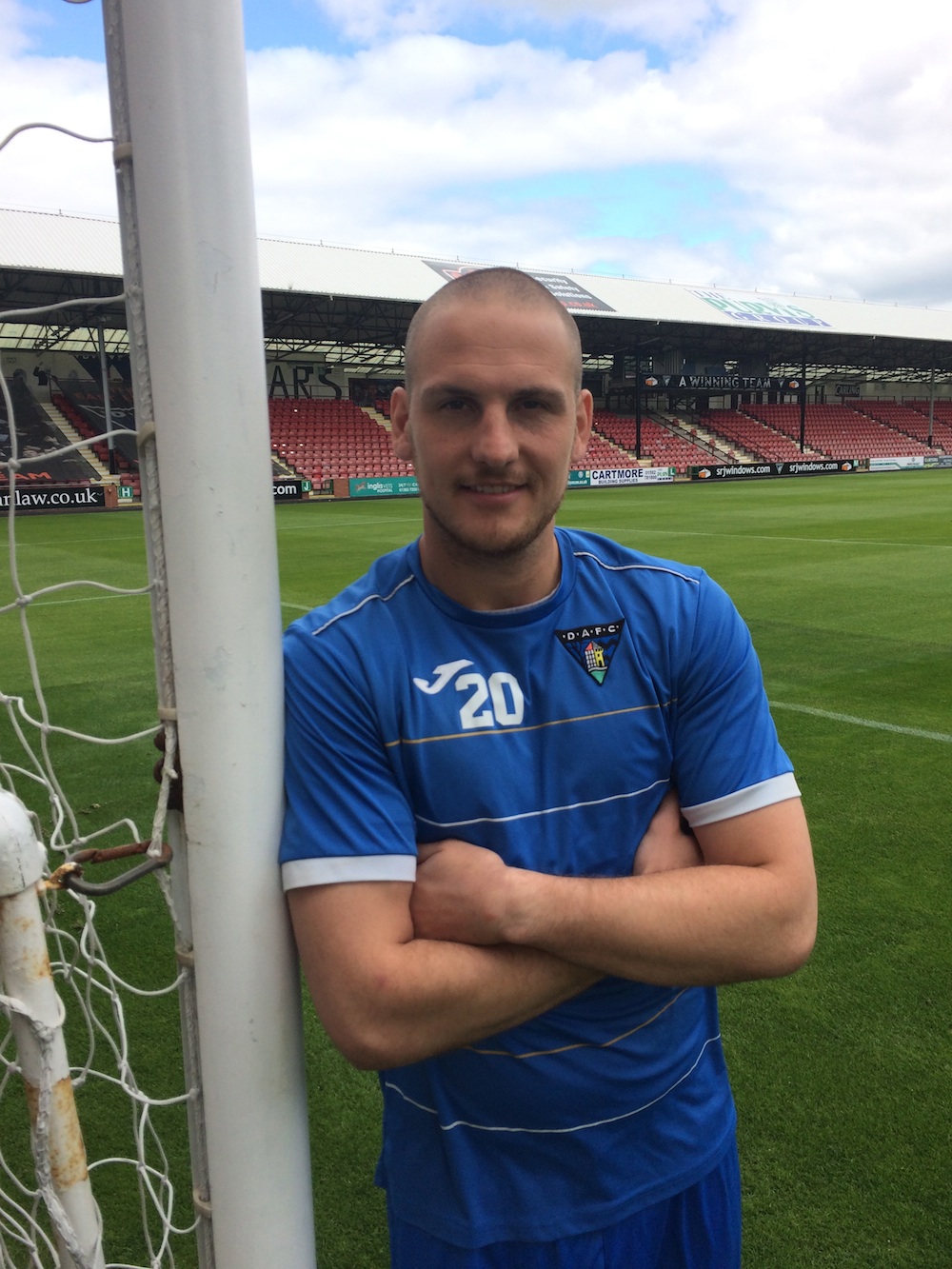 But the former Hibs player, who returned to Dunfermline in 2015 after a spell in the United States with Rochester Rhinos, is eager to give his former team some cup woes to add to their Premiership troubles this weekend.

He said: “I was at Hamilton for just under four years. I spent some time there on loan and then signed for three years permanently.

“I had a fantastic time at Hamilton. We were three years in the Premier League and we did really well.

“In the end, we got relegated, which was an unfortunate time, but I have great memories and still keep in touch with many people that work behind the scenes there. I know some of the players too.

“It will be a tough game but it is definitely a tie that we can win.”

With a quarter-final at stake and Championship rivals Ayr United taking on Clyde in another of this weekend’s ties, Murdoch insists a semi-final berth is not beyond Dunfermline if they can get past Hamilton and be rewarded with a favourable tie.

He added: “I do not think that it is a bad draw, especially being at home. It’s good to be at home and hopefully the fans can turn out.

“No disrespect to Hamilton but I think most of the fans, from what I have heard, would rather have had a big game against Celtic or Rangers, or maybe one of the lesser teams.

“We have got an in-between team but it’s definitely one we can win.

“If we can win and depending on the draw in the next round, then we could virtually be in the semi-finals and one game away from the final. It’s really that quick.”