Scottish bosses dominate the nominations for the Manager of the Month awards for January in the English Football League.

In the Championship, Norwich City boss Alex Neil is up against Paul Lambert’s Wolves after turning the Canaries’ season around.

Reading’s Jaap Stam and Neil Warnock of Cardiff City are also in the running for the award. 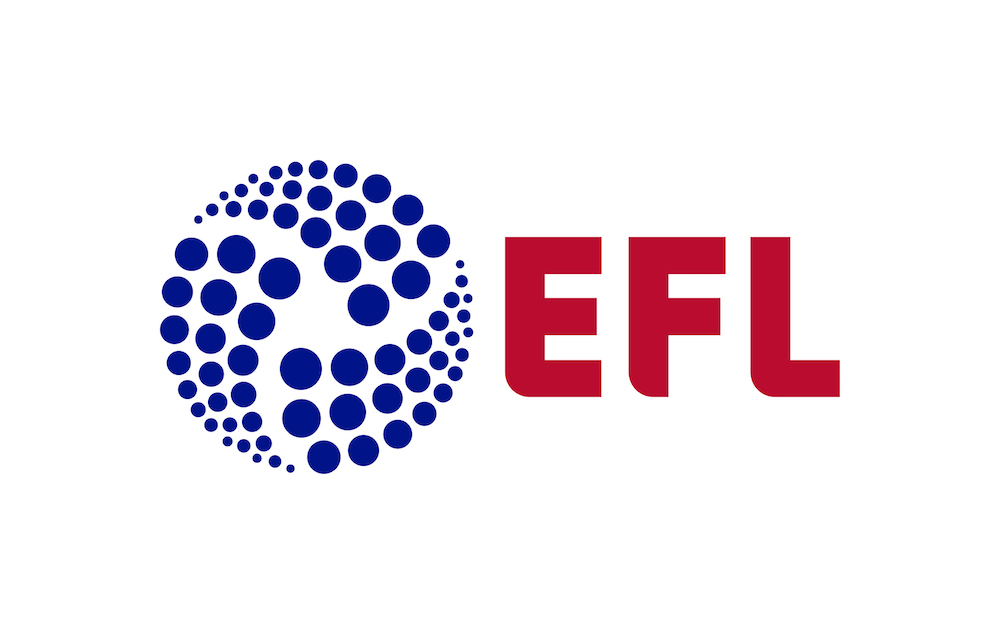 Former Hearts manager Robbie Neilson’s start at League One side MK Dons has not gone unnoticed after going through the month undefeated.

Scunthorpe manager and former Scotland internationalist Graham Alexander is also among the nominees.