RAY McKINNON has described Dundee United’s meek surrender to Falkirk as their worst performance of the season as he apologised to the club’s supporters.

United succumbed to a woeful 3-0 defeat against the Bairns on Saturday afternoon, with goals from John Baird, Aaron Muirhead and James Craigen doing the damage.

The visitors did strike the bar through Thomas Mikkelsen but were otherwise “inept”, by McKinnon’s own admission. 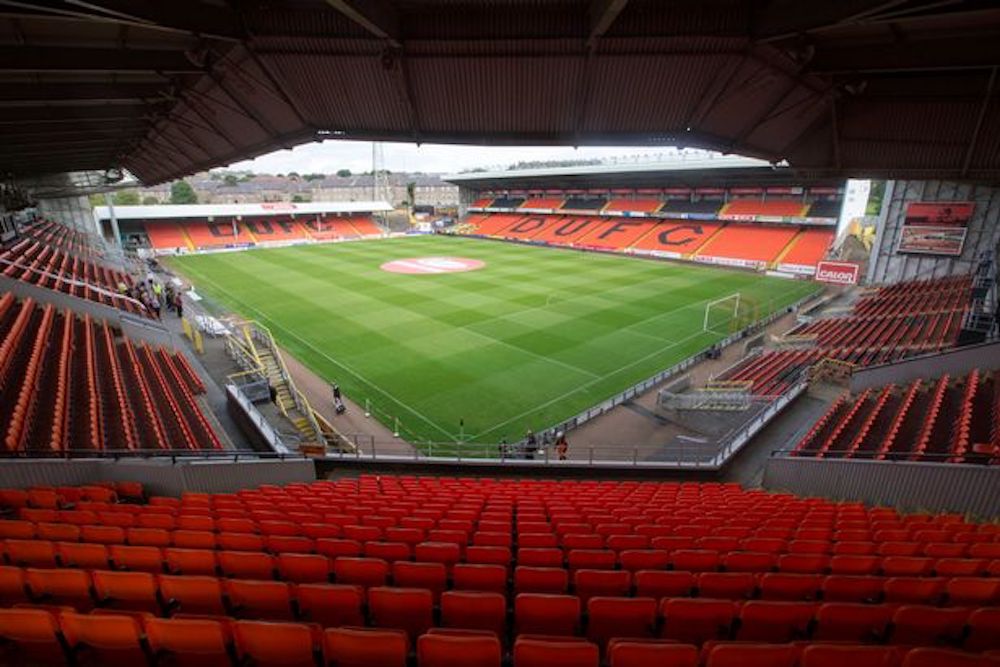 The Tannadice outfit have now tasted victory just once in their last seven outings and remain six points adrift of Championship leaders Hibernian having played a game more than their rivals in the capital. Meanwhile, Falkirk and Morton are just three points behind them.

And McKinnon fumed: “I’m massively disappointed. We had a real opportunity to put pressure on Hibs there and we failed miserably.

“From last week’s really positive performance [3-0 win over Raith Rovers] to a really poor performance this week, it was frustrating. That wasn’t good enough from us and it was unacceptable.

“I’ve no idea where that came from. We worked all week about stopping crosses into the box and within five minutes they score from one. And the two goals after half time are just comical.

“I felt for the fans because that was the most inept performance this season and I can only apologise for that.”

McKinnon also confirmed that Cammy Bell, who sat out the chastening defeat at the Falkirk Stadium, should be fit to face Queen of the South in the Irn-Bru Cup semi-final next weekend.

However, there was less heartening injury news after Lewis Toshney and Blair Spittal both had to be withdrawn on Saturday.

McKinnon added: “Blair is away to hospital with a wee break in his foot. Lewis has done his hamstring and they both could be out for a while.”