IAN Cathro has backed Rangers’ plans to appoint a director of football, insisting he would not have joined Hearts as head coach without the role in place at Tynecastle.

And he has ridiculed those who still harbour suspicions over the post, claiming they are akin to people fearing evil spirits.

Rangers have revealed their intention to introduce a director of football following the departure of Mark Warburton as manager last week and Cathro is adamant there should be no hullabaloo about such a move. 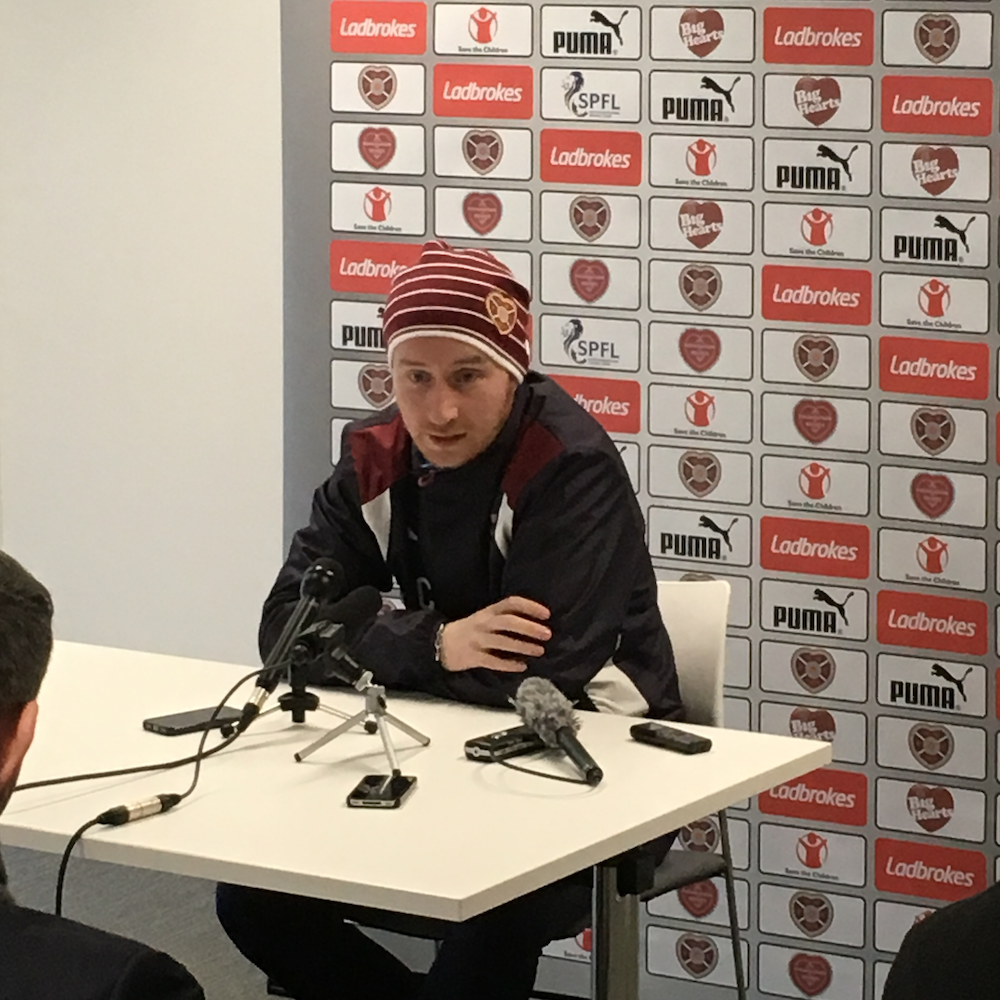 The Jambos boss works in conjunction with director of football Craig Levein in Gorgie and maintains it is a structure that should be in place at every club.

And the former Rio Ave, Valencia and Newcastle United number two believes doubters are really just confused as to what really goes on.

The 30-year-old said: “Why is it so interesting? Seriously, it’s hardly revolutionary. It’s completely normal.

“It’s something that has confusion around it, a variety of different of opinions – and definitely a lack of understanding around it.

“We get very, very sensitive about it. And I just don’t see why. Rio Ave? Structure. Valencia? Structure. Porto? Structure. It’s just normal.

“I think we’re obsessed with this idea that the director of football sits in an office which is more grand than the manager’s, a level above the manager, he looks down on him – and threatens him with evil spirits!

“That’s not how it works. Not yet, anyway!

“I truly just don’t understand why we have this Scottish issue with it. Maybe it’s just not the norm here.

“But, in England, certainly in the Premier League, whether or not they have the title, there are people at all the big clubs doing that job.

“Because it would be impossible to run the operation without it. Impossible.

“What causes the confusion, causes the debate that we can’t shake in this country, is the idea that the existence of a director of football somehow dilutes the strength or role of the manager/head coach.

“I’ve never seen that. That’s just not how it works.”

Asked how much harder his job would be had there been no director of football in place at Hearts, he added: “I wouldn’t have come.

“I had a variety of things in my mind about what would be important for me and the structure that existed here was one of those things. It’s how I see work being strongest, most efficient.”

Cathro also described as ‘insane’ the thought that a head coach with a two-year contract could be in control of dishing out five-year deals to players, claiming the director of football role is key to ensuring continuity at a club.

And he insisted it should not just be young coaches who should be ready to work with a director of football.

“That’s just not understanding what it is, and having the fear of, I don’t know what, crazy evil spirits manipulating you in the night.

“There is nothing real that would play a role in limiting the power of a manager.”