JUST two years have passed since Gary Cennerazzo was plying his trade with Edinburgh amateurs Spartans, crossing swords with the likes of Burntisland Shipyard, Vale of Leithen and Selkirk – and acutely aware that his dreams of a professional career were fading.

As he juggled the commitments of part-time football with his day job at Polmont Young Offenders Institution, he readily admits he would have laughed at anyone who suggested adventures in Sweden, America and the Eastern Europe were on the horizon.

However, the 27-year-old Scotsman has upset the odds by landing a full-time deal in the Czech Republic and is fresh from man-marking Champions League winner Milan Baros. 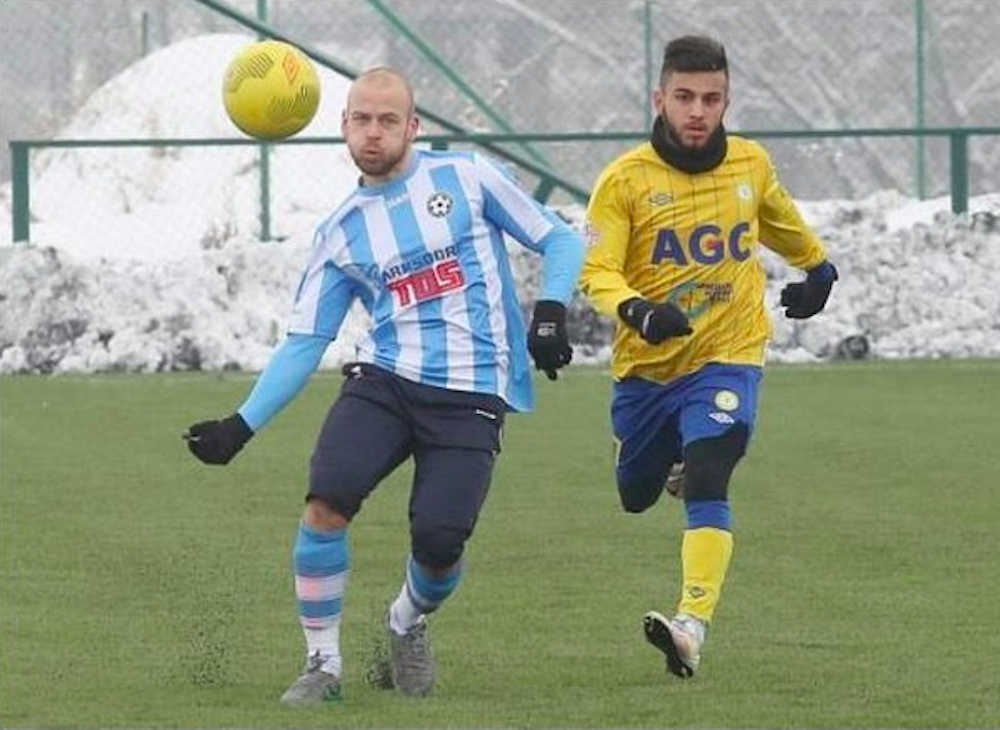 Understandably, Cennerazzo is visibly relishing the next challenge in what is proving to be an extraordinary career after penning an 18-month contract with second tier side FK Varnsdorf.

“There was an opportunity to go for a trial in Portgual, organised through my agents and luckily I did well over there,” he explained. “I was approached by a scout for Varnsdorf and it all came from that.

“I was determined to play in Europe and really test myself as a footballer and a person. Not being able to speak the language, and in a new style of football, it is outside my comfort zone – but I’m embracing it.

“I was thrown in at the deep end. As soon as I arrived, I was straight into training and within four days was playing against Slovan Liberec, a top-flight team, and marking Milan Baros.

“I’m actually a Liverpool fan so I managed to have a bit of a chat with him during the game. He might not have the same sharpness, but he’s got a Champions League medal – you don’t lose that quality. It made my day. The only down side is he got subbed so I couldn’t get his shirt!

“We’ve played against Mlada Boleslav, who were in the Europa League, and Sigma Olomouc too. The standard of football is really high – that mix of fitness, technical ability and tactical nous is a real eye-opener.” 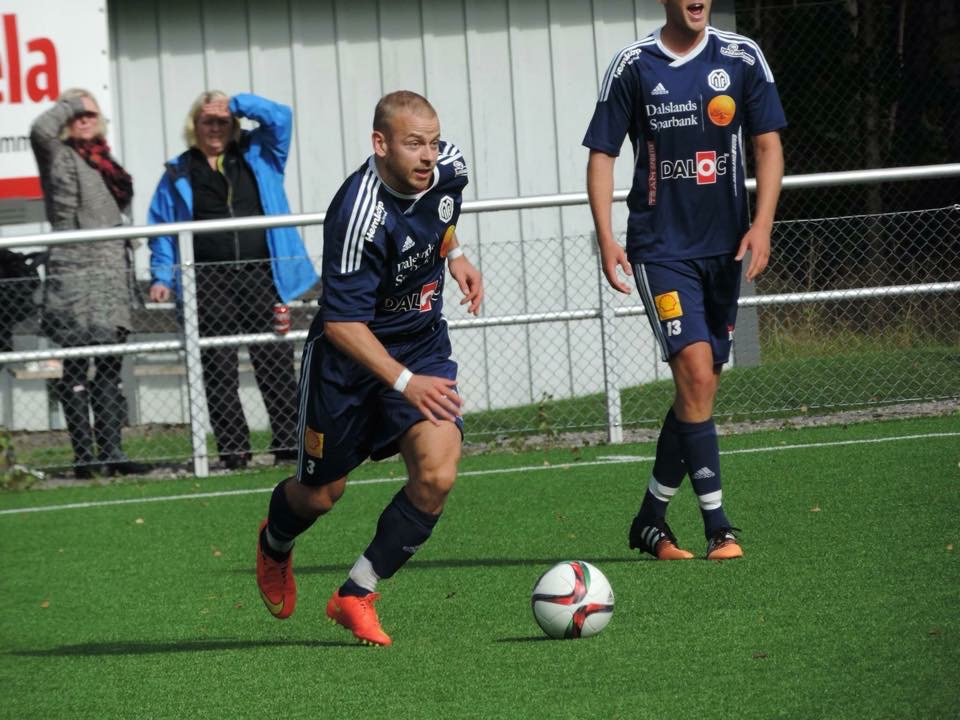 The Czech Republic is just the latest destination on a journey that has taken him to Melleruds IF of Sweden – a four-month loan from Spartans after another successful trial – before spending 2016 on the scorching soccer fields of Oklahoma with USL side Tulsa Roughnecks.

Cennerazzo will not miss being asked to patrol the pitch in stifling 40 degree heat, but will always be grateful to the club and their supporters for taking a little known Scotsman to their hearts.

He smiled: “When I was younger I used to say I wanted to play full-time football in good weather. Well, Tulsa takes it too far!

“We played Oklahoma City at home last July, and that hit 38 degrees at kick-off. You do acclimatise, but there are times after a lung-bursting run down the flank where you feel ready to keel over!

“We also played in Arizona, which is literally one of the hottest places on Earth. After that, I don’t think there is any condition that I couldn’t handle. Even training at 10 a.m. the sweat is pouring off you – so you certainly get fit!

“I loved every minute of my time there. The fans in particular were just incredible. I tried to make it to every signing session and I engaged with them on social media, and they were really good with me.

“The experience of travelling all over America and Canada for football – Vancouver, Los Angeles, Seattle – was a dream come true.” 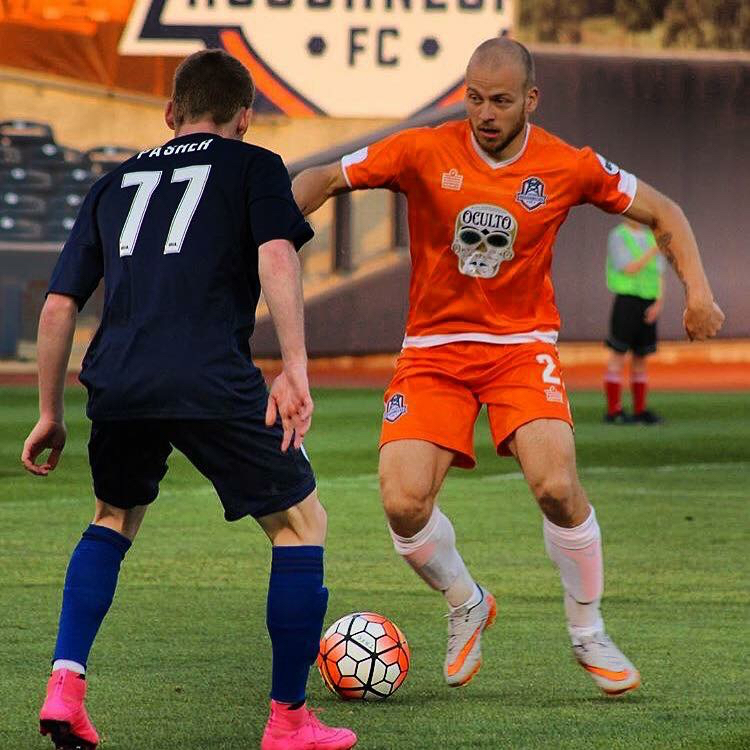 Cennerazzo’s switch has seen him return closer to his Edinburgh-based family, with father Antonio already pencilling in regular sightseeing trips to Prague. However, he is in no rush to return to Scotland, where he also played for Cowdenbeath, Arniston Rangers and Edinburgh City.

He has already been urged to target a place in the Czech top flight, while the profile and riches of German football is a mere three-minute drive away from the border town of Varnsdorf.

The former Rangers starlet added: “It has been an amazing journey, but I’ve worked really hard for it – and I will keep working even harder to go even higher.

“I am proud to be at Varnsdorf and have signed for a very good team for 18 months. As for the future? The manager has already said that I should be aiming for the Premier League. I feel I am at my peak, so I will give my best for Varnsdorf and anything is possible.”