Former Rangers goalkeeper Matt Gilks insists there is ‘life in the old dog yet’ after his penalty save helped Wigan earn a point against Preston.

The Scotland internationalist, who left Ibrox for the English Championship outfit last month, denied Jordan Hugill from 12-yards and then saved the rebound.

The 34-year-old’s only five appearances for Rangers came in the Betfred Cup during the first half of the season but the one-time Blackpool shot-stopper has helped the Latics keep two clean sheets from three matches. 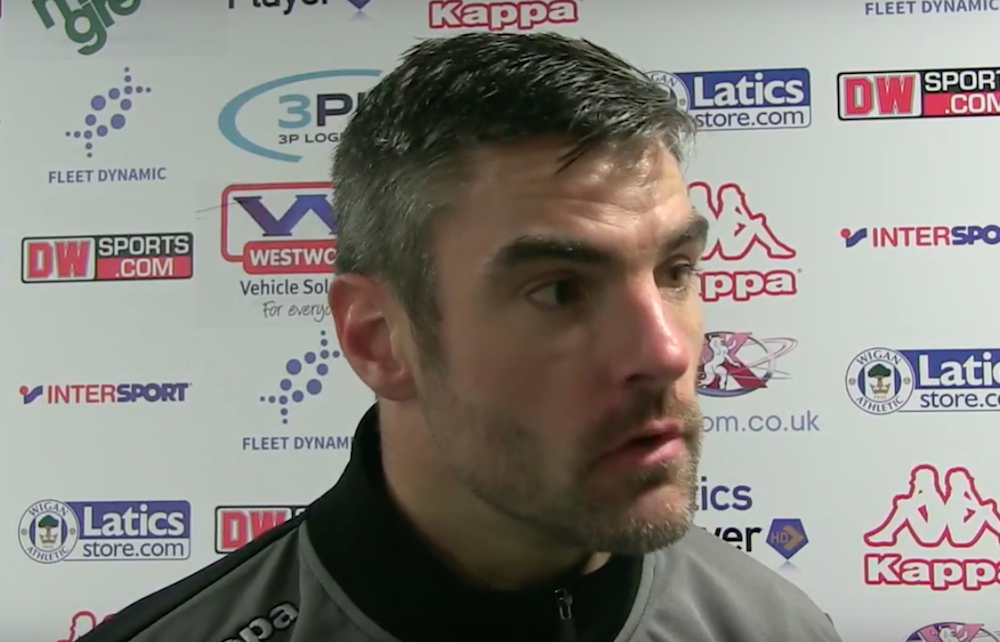 Gilks said: “It’s good to get two clean sheets now in the last two games I’ve started. I’m 34 but there’s life in the old dog yet so to speak.

“And I’ve still got things to prove really, to myself more than anything, that I can still play at this level.

“I saved one against Martyn Waghorn here for Blackpool, we had a chat about that when I went up to Rangers.

“As a goalkeeper, though, you save them or you don’t really and thankfully it helped us get a point.”

Wigan manager Warren Joyce lavished praise on Gilks after the club picked up an important point in their bid to avoid relegation.

He said: “It’s been a good start for Matt in the games he has played.

“We did our homework on Gilksy and we know what type of man he is and that’s important in the situation that we are in too.

“Matt is a good example to the other lads at the football club.”