The 41-year-old is now managing Valerenga in his homeland of Norway after leaving Glasgow at the end of last season.

Having won two league titles and a league cup during his two seasons at Celtic Park, Deila made the decision to leave the club following their loss to Rangers in the Scottish Cup semi-final.

However, if Deila could have transferred some of the technique on display in the video of his training ground volley at Valerenga to his former Celtic charges, things might have been different.

Valerenga uploaded the footage of Deila’s stunning effort to their Twitter page yesterday (MON) afternoon with the caption: “And that’s how it’s done.”

Filmed in slow-motion, the 29-second clip shows the ball being clipped towards Deila on the edge of the box from the corner flag. 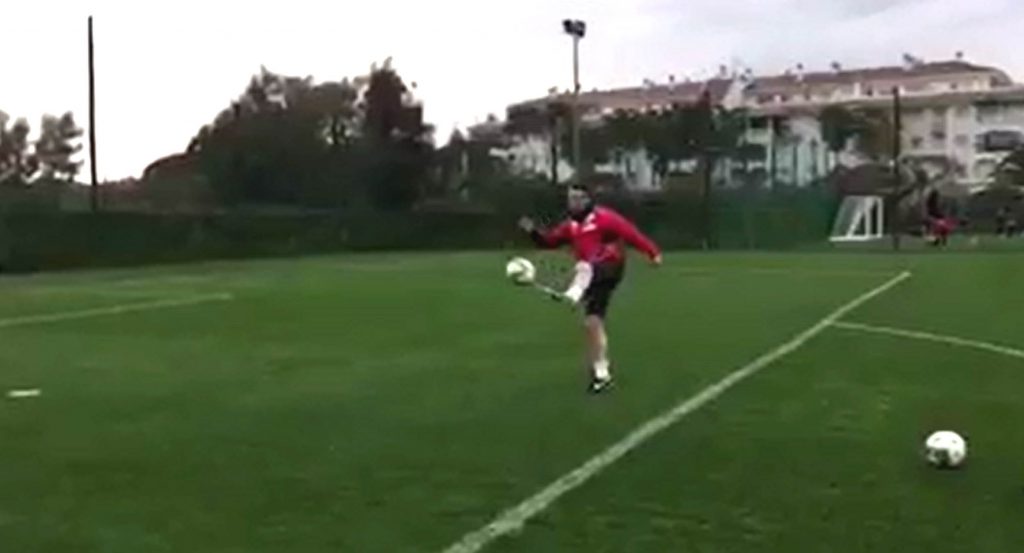 As the ball travels towards the former Hoops boss, he catches it sweetly on the volley with his left foot, in a style similar to Zinedine Zidane’s famous goal at the Hampden Champions League final for Real Madrid.

As Deila connects, he turns to face the goal as the ball soars high into the back of the net, although there is no goalkeeper there to try and stop it. 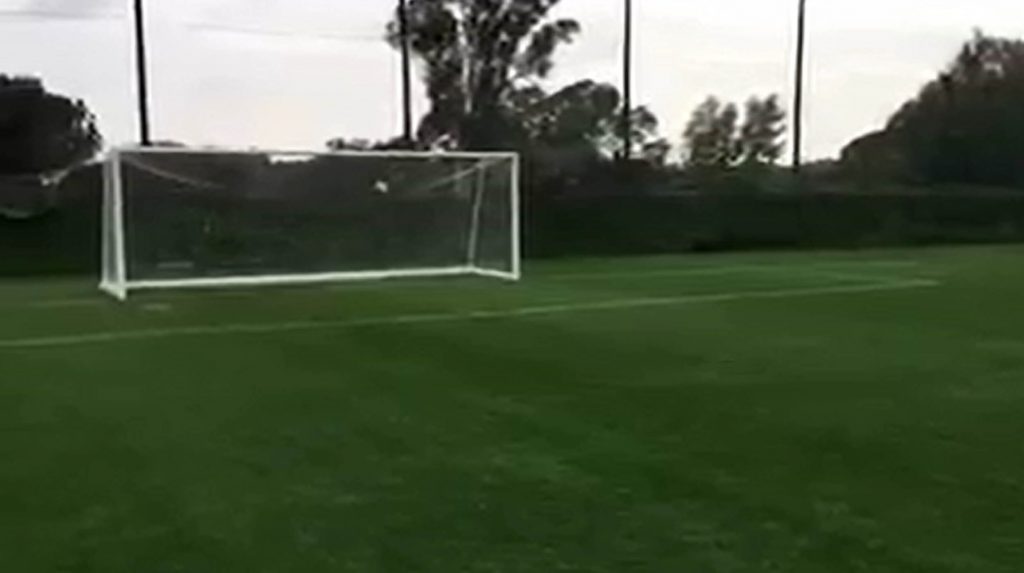 Followers of Valerenga on Twitter were quick to respond to the stunning footage.

Deila is currently readying his Valerenga side for the start of the Norwegian Tippeligaen season.

He made his name at fellow Norwegian side Stromsgodset, where he won the cup on 2010 before adding the League title in 2013.

Deila was replaced by former Liverpool boss Brendan Rodgers during the summer following a season in which Aberdeen closed the gap on them and Rangers won promotion to the top flight.