HIBERNIAN head coach Neil Lennon has accused Efe Ambrose’s critics of “deleting four years of history” as he launched a passionate defence of the much-maligned stopper.

The 28-year-old, who not played a competitive match since Celtic were beaten 1-0 by Lincoln Red Imps last July, has joined Hibs on an ‘emergency loan’ deal and could make a quick-fire debut against St Mirren this evening.

After being reunited with the man he signed for Celtic from FC Ashdod in 2012, Lennon admits he struggles to comprehend how swiftly the Nigerian star has become a figure of fun on these shores and has backed Ambrose to kick-start his career at Easter Road. 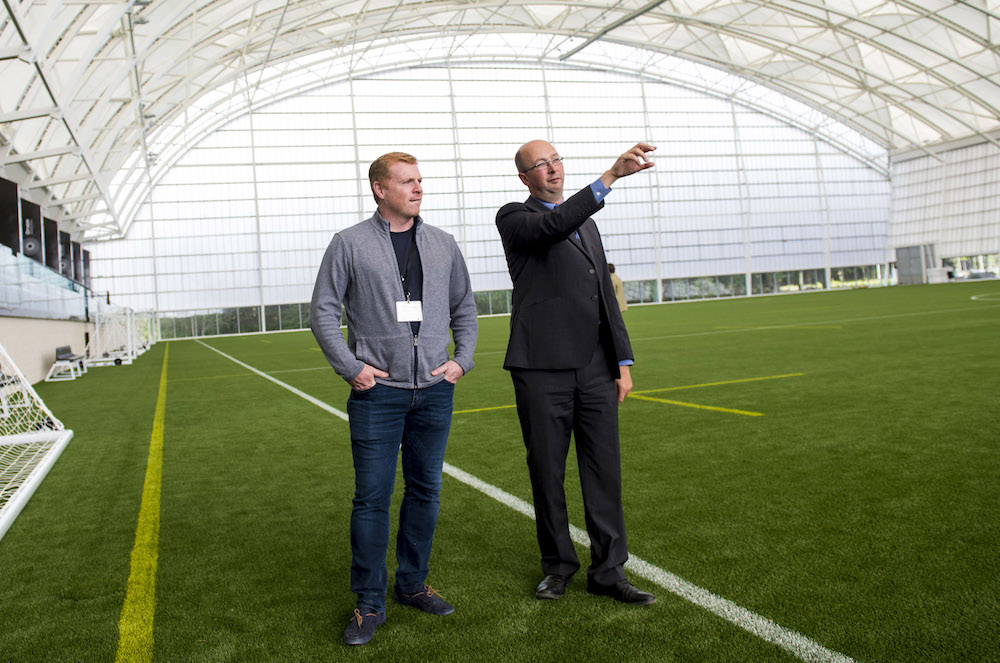 While his progress stalled in recent campaigns under Ronny Deila and Brendan Rodgers, Ambrose was a regular under Lennon, starring in a run to the Champions League last-16 in 2012/13 and impressing in wins over the likes of Barcelona, Ajax and Spartak Moscow.

Regardless of his high-profile errors in recent campaigns, Lenny reckons believes many snipers have short memories.

He said: “He has quality. He has been at Celtic for four or five seasons now and, while it maybe hasn’t gone as well as he would have liked in the last couple of seasons, under me he was fantastic.

“I think the first four years of his time at Celtic have been deleted from history, with the way people talk about him now. This is a guy who played in all my Champions League games and made the last 16.

“People always talk about the mistakes he has made of late, the high profile mistakes, but we have all made them. I have made plenty! I played with Bobo [Balde] who had a few in his time – but I don’t think he gets derided as much as people tend to mock Efe.

“What I want to do is get him back playing and being successful for us and then go back to Celtic full of confidence.

“Efe was a guy who was at the heart of a lot of unbelievable results at Celtic. He has won the African Nations Cup with his country so he has great pedigree. He is only 28, he is at his peak and he will be fresh because he has not played much football recently.

“We are very lucky to get him. I also think it is a coup for us that he wanted to come.”

Ambrose trained with Hibs yesterday and Lennon is adamant his quality, professionalism and infectious personality have already had a positive impact on the Easter Road squad – regardless of what the future may hold for the versatile defender.

Lennon continued: “It’s not up to me to decide what Efe’s priority is. I want him to come here, get promotion and win the Scottish Cup.

“Whether he uses it as a shop window, I don’t know. It is important for him to get some games. Whether he wants to leave Celtic, or go back to fight for his place, I’ve not had that discussion with him. What I do know is that I’ve got a very good professional in this building and someone who will be a great example to the rest.”

Hibs have also added former Falkirk and Motherwell defender Brian McLean to their ranks, subject to international clearance, amid an injury crisis that has struck down Liam Fontaine, Paul Hanlon, and Jordon Forster.

Fontaine, Lennon revealed, is facing a “significant” spell on the sidelines, with a trip to see a specialist tomorrow set to confirm whether he requires ankle surgery.

Lennon added: “Brian [McLean] is a no-brainer. He is experienced, out of contract and I know him from his time with Falkirk and Motherwell. He’s been playing football at a decent level, albeit he hasn’t played for a few months, but it adds some bones to the squad.”

Making two signings with just three months left of the campaign also represents a notable show of support from boardroom and, launching Hibs’ 2017/18 season ticket campaign, “Born a Hibee”, CEO Leeann Dempster insists the club are leaving nothing to chance in their bid to return to the Premiership. 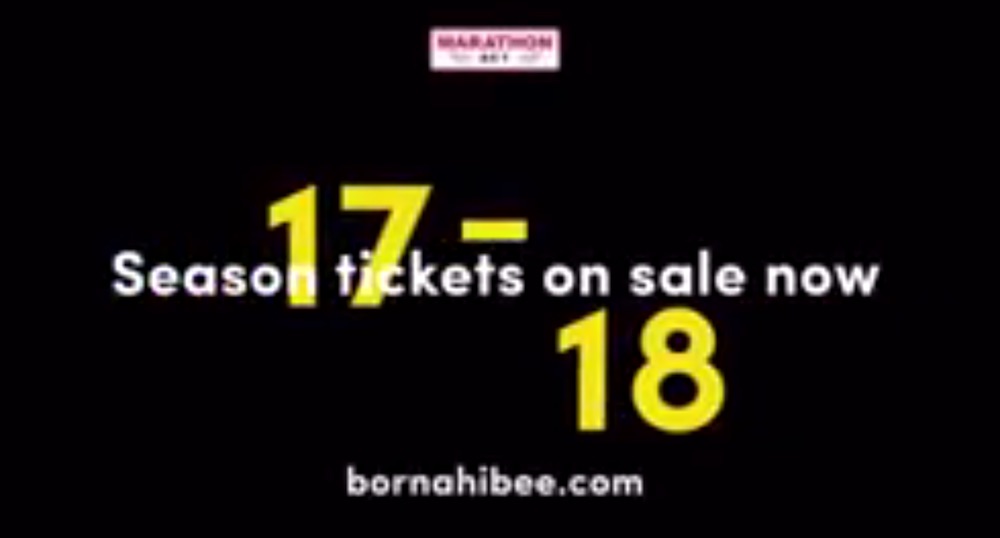 Dempster said: “Nobody is sitting back, looking at that cushion at the top [of the Championship] and thinking ‘this league is done and dusted’, nobody believes that at this club. And we will be as prepared as we can be.