THIS is the dramatic moment the military technologies of the 13th and 20th Centuries met – at 500mph.

The keeper of iconic Eilean Donan photographed an RAF Tornado passing just a few hundred feet above the world-famous castle.

David Win’s image shows the warplane banking as it passes just behind the fortress in Kyle of Lochalsh, Inverness-shire. 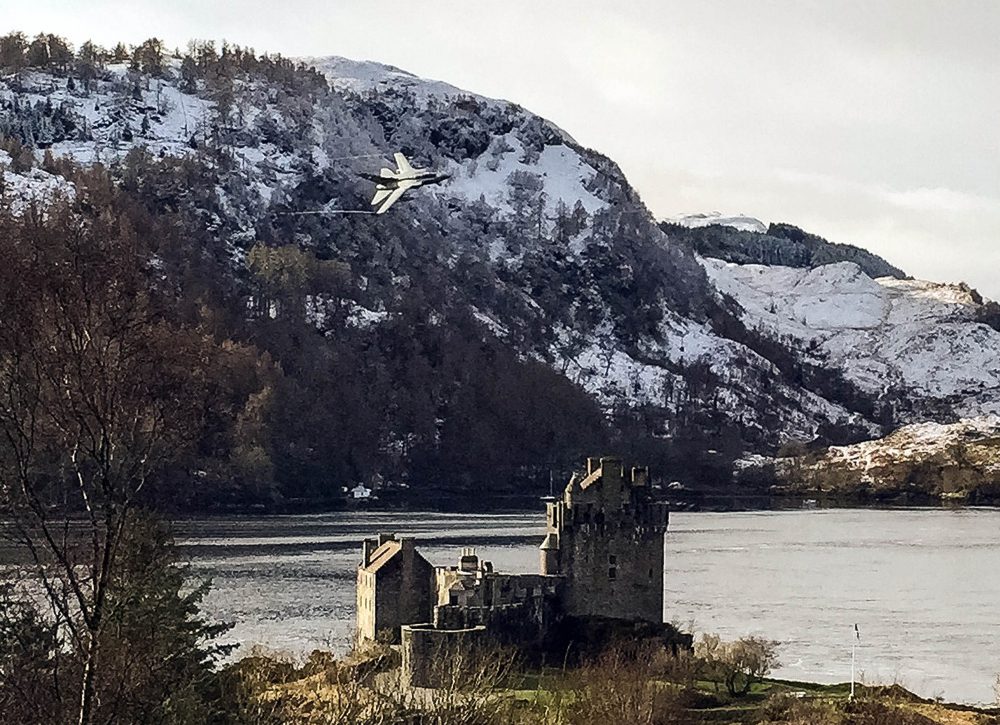 But this is the first time he has managed to catch the Royal Air Force in the same frame.

He said: “It was sheer luck. I was about to take a photo of the castle before I got in my car to head to work.

“I’ve taken over 50,000 photos of the castle, probably the most anyone has ever taken of the castle, but I’ve never been lucky enough to capture one like this.

“I was absolutely a matter of being in the right place at the right time.”

The image is all the more remarkable for having been captured on a mobile.

“My only regret was not having my camera on me at the time to get a better photo,” said David.

“But for a phone camera it’s still pretty good.” 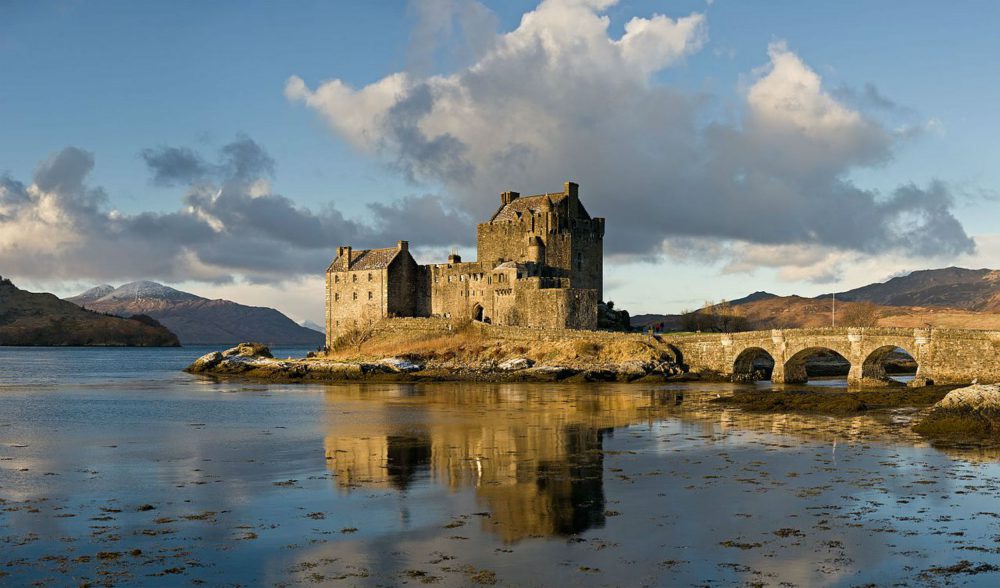 The castle attracts almost 400,000 visitors every year and its stunning location on Loch Duich has helped make it one of the most photographed fortresses in the world.

Pat Elliott said: “Not often old and new can be captured in a lasting image. Great shot!”

Anne Niskanen said: “The present meets the past. Great shot!!”