A CRIMINAL justice social worker has been struck off after verbally abusing police and shouting at officers: “See you later, f****** losers”.

Mark Scott was employed by Aberdeen City Council when he pushed a police officer and repeatedly told him to “f*** off” during a boozy night out in September 2013.

On a separate occasion he racially abused bar staff at a premises on Union Street in Aberdeen, calling them “Sassenachs”, “Sassenach c****” and “English b*******”.

When police officers arrived at the scene, Mr Scott called them “orange paedo b*******” and referred to sheriffs and politicians as “paedo b*******” whilst in the back of a police van. 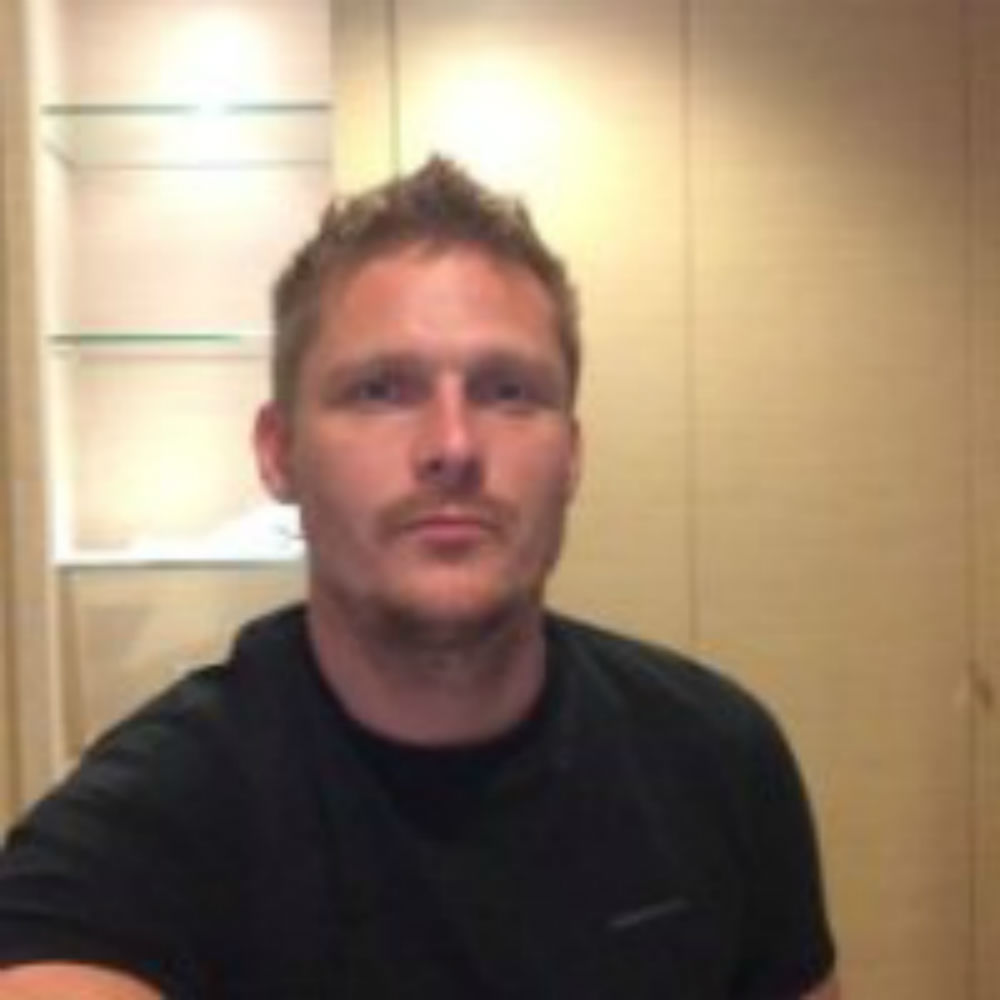 He was later charged with racially aggravated harassment which he kept quiet from the social services regulatory body.

According to his Linkedin page, Mr Scott is currently employed by NHS Grampian as a driver and also works as an ad hoc driver for the British Red Cross.

Following nine days of hearings in front of the Scottish Social Services Council (SSSC) panel, he was removed from the register.

Their finding of facts state: “On or about 3 September 2013, at North Deeside Road, Aberdeen, you were under the influence of alcohol and you became abusive towards PC Q and his colleague.

“You called PC Q a loser, you shouted to him and his colleague “see you later f****** losers”.
“You pushed PC Q with your open palm and told him to “f*** off” several times.

“You gave evidence regarding the incident and conceded that you were heavily intoxicated and called PC Q a loser.

“On or around 20 July 2014, you were drinking in the licenced premises, Café Drummond, Union Street, Aberdeen.

“Police officers arrived at around 23:00 hours. At that stage, you were being restrained by door staff.

“You were abusive toward the officers and called them “orange paedo b*******”.

“The police officers conveyed you to the police station. Whilst in the police van, you referred to Sheriffs and politicians as “paedo b*******”.

In addition to using inappropriate language with a police officer, the hearing also found that Mr Scott made inappropriate and sexual comments to another Aberdeen City Council employee while at the Old Schoolhouse pub on Little Belmont Street.

The body also found that Mr Scott had acted aggressively towards colleagues on a number of occasions.

In reaching its final decision, a report by SSSC stated: “The council has been able to prove some of the allegations against you contained within the charge.”

It added: “Your misconduct was serious.

“You made racist comments to police officers. You made sectarian comments. You raised your voice to a colleague.

“Your conduct spanned a significant time period. You displayed a limited amount of regret in relation to your actions.”

Mr Scott has since told a local newspaper that he plans to appeal the decision, reportedly stating that “there are mitigating circumstances” to explain his deteriorating behaviour.

Scots firm collaborates to tackle excessive noise in the workplace