The capital club head to Tannadice for the televised Championship showdown knowing that a victory would see them open up a 10-point gap over Ray McKinnon’s men.

Hibs are also seeking to avenge the 1-0 defeat in the City of Discovery in January, which briefly sent United to the summit. 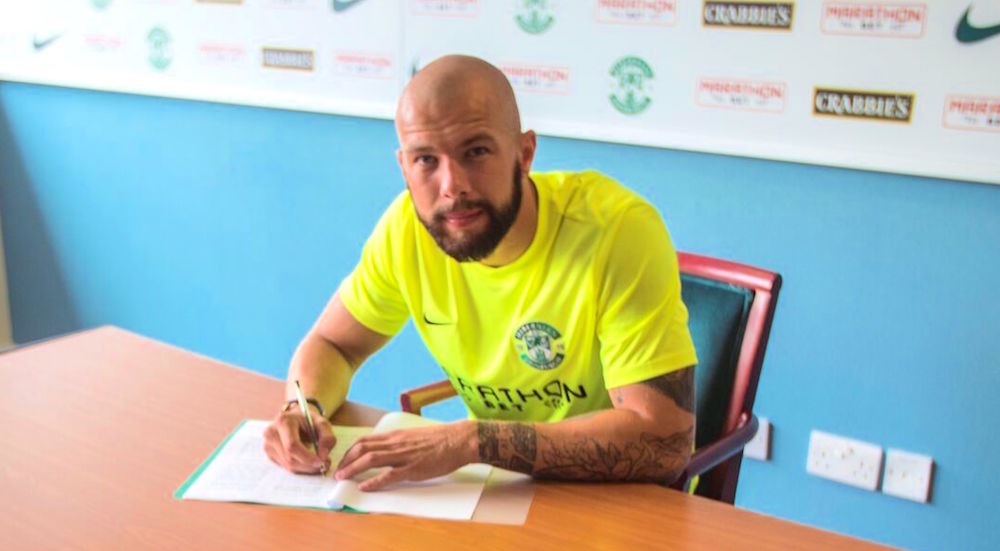 Forster insists anyone who attempts to underplay the importance of the encounter is kidding themselves and reckons a triumph would see the Hibees – who reached the Scottish Cup semi-final last weekend – take a massive strike towards the title.

“The semi-final will take care of itself. Friday night is really the big one for us. People might try to underplay how big it is but, make no qualms about it, United is a massive game,” he said candidly.

“If we go to Tannadice and win then I think e put a real marker down for the rest of the season and, psychologically, it could be massive. We’ll go there full of confidence after the Ayr match.

“We went there earlier in the season and didn’t play so well, so we’ll be focused in training this week and we can hopefully take care of the job.”

Forster returned to the Hibs side for Saturday afternoon’s 3-1 win over Ayr United, having shaken off a hamstring complaint – which struck just as he was aiming to take advantage of injuries to Liam Fontaine and Paul Hanlon to cement his place in the side.

Now fully fit, he is determined to grasp his opportunity in the first-team.

“I’ve been on the bench for a lot of the season, fit and really hungry,” he recalled. “Then I got my chance – and my first injury of the season puts me out for three weeks!

“But that’s part and parcel of football. I have struggled with injuries now and again and I’ve learned to deal with it. It was a setback but I came back against Ayr and managed to get us into the semi-final of the Scottish Cup.” 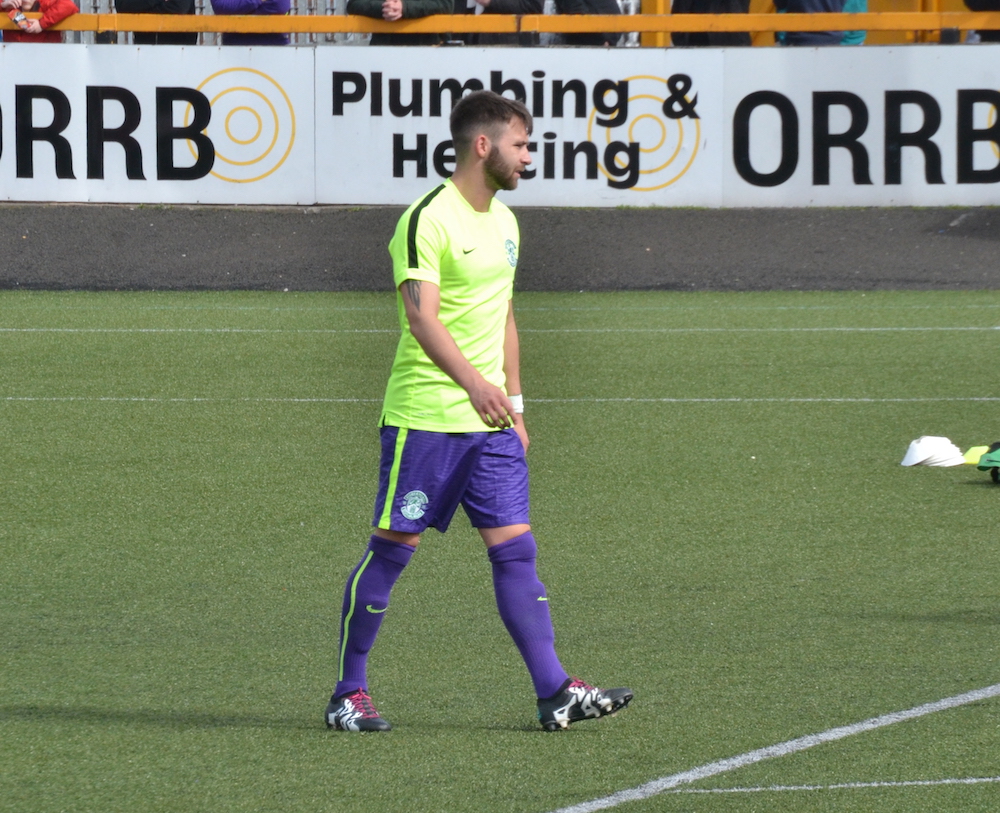 Another player who staked him claim for a starting berth against United was James Keatings, who climbed from the bench to net the third goal against the Honest Men – his fourth of the season.

Forster was delighted to see another player who has endured a frustrating campaign make an impact, even if he was unimpressed by the former Hearts and Celtic striker’s sliding celebration, which saw his knees get caught in the turf.

“I spoke to Keatsy in the dressing room and he is a player who wears his heart on his sleeve,” Forster told HibsTV. “You can tell when he is frustrated and I sympathise with him a lot, so when he came on against Ayr and got his goal it was good to see.

“The boys gave him a bit of stick about his celebration, through – he nearly broke both of his legs!”