A STUNNING apartment in the mansion where British prime minister Arthur Balfour was born is now available to buy for offers of over £1.85m.

Whittingehame House in East Lothian was the home of Balfour, Conservative prime minister from 1902 to 1905. 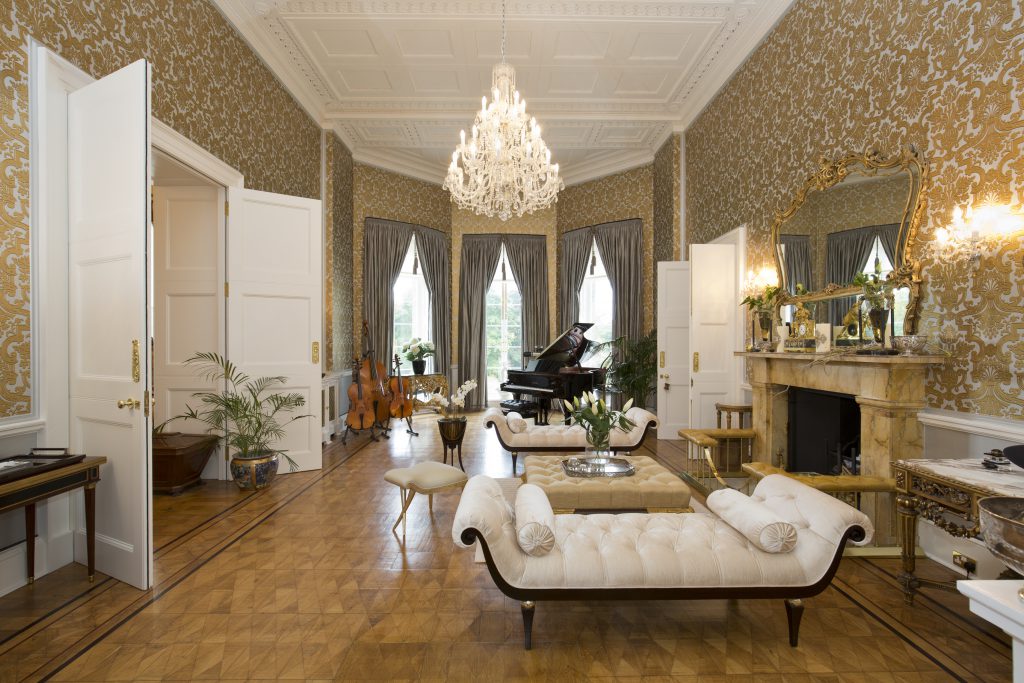 Balfour’s tenure as Prime Minister is noted for his signing the entente cordiale in 1904 with France. 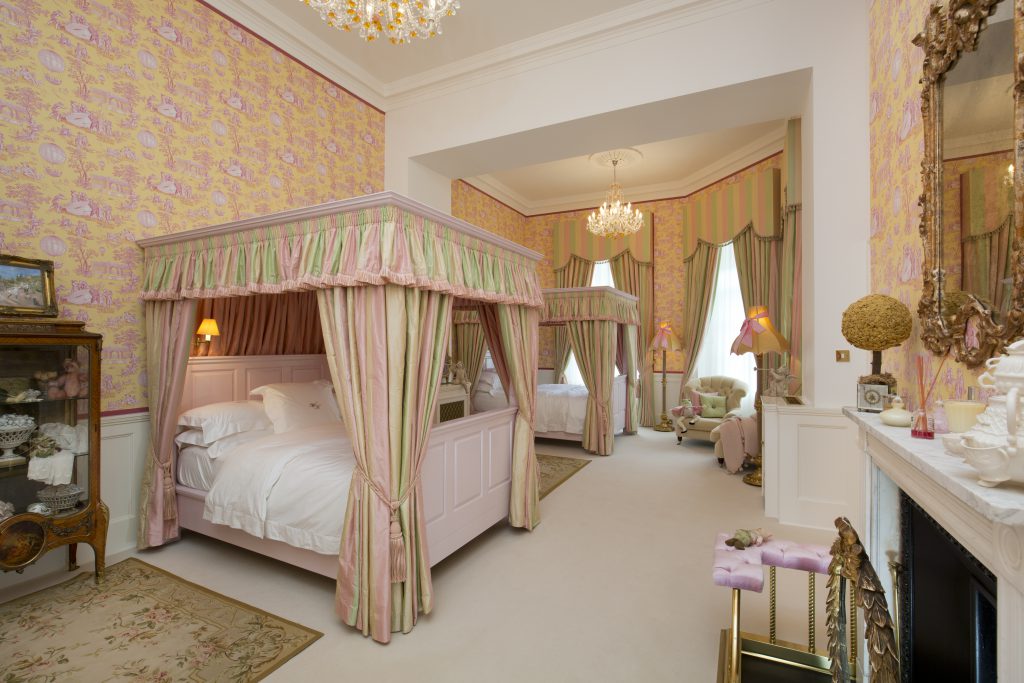 He also served as Foreign Secretary later in his career, a role in which he made the Balfour Declaration – a statement of British support for the establishment of a Jewish homeland in Palestine.

Balfour was born in the mansion on 25 July 1848 to Scottish MP James Maitland Balfour and Lady Blanche Gascoyne-Cecil. 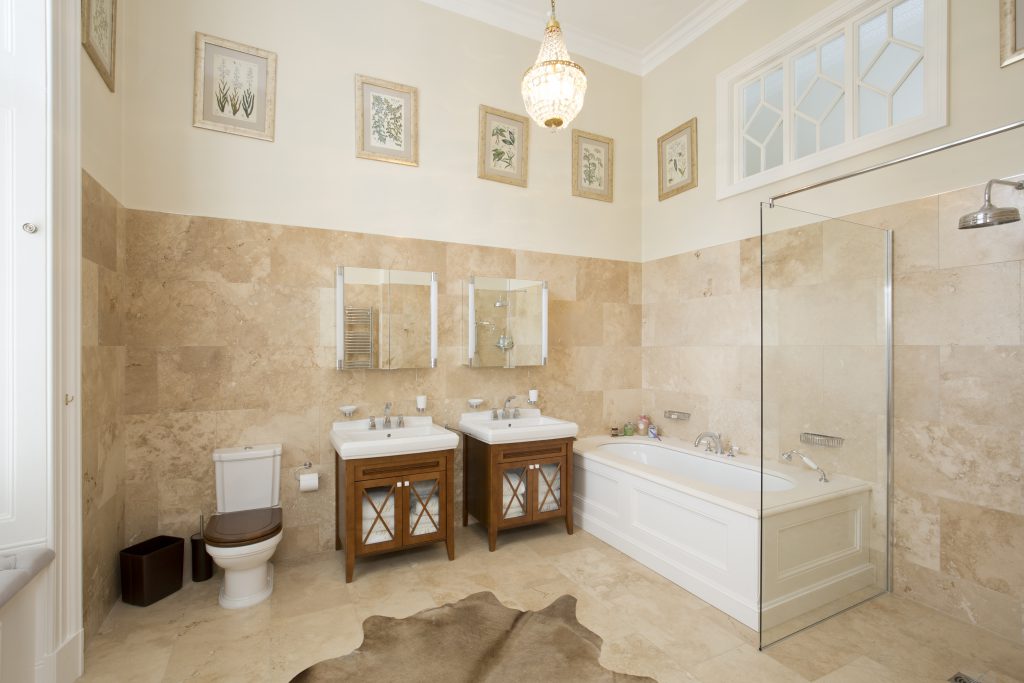 The apartment is the largest (9,022sq ft) in the house, which has been given A-listed status.

Highlights include three opulent state rooms, a secret door in the library and a conservatory which has been converted into a bathroom.

The house sits in 16 acres of grounds, some of which are part of the sale, including a lime walk, a terraced garden within a balustrade, a six-car garage block and a tennis court. 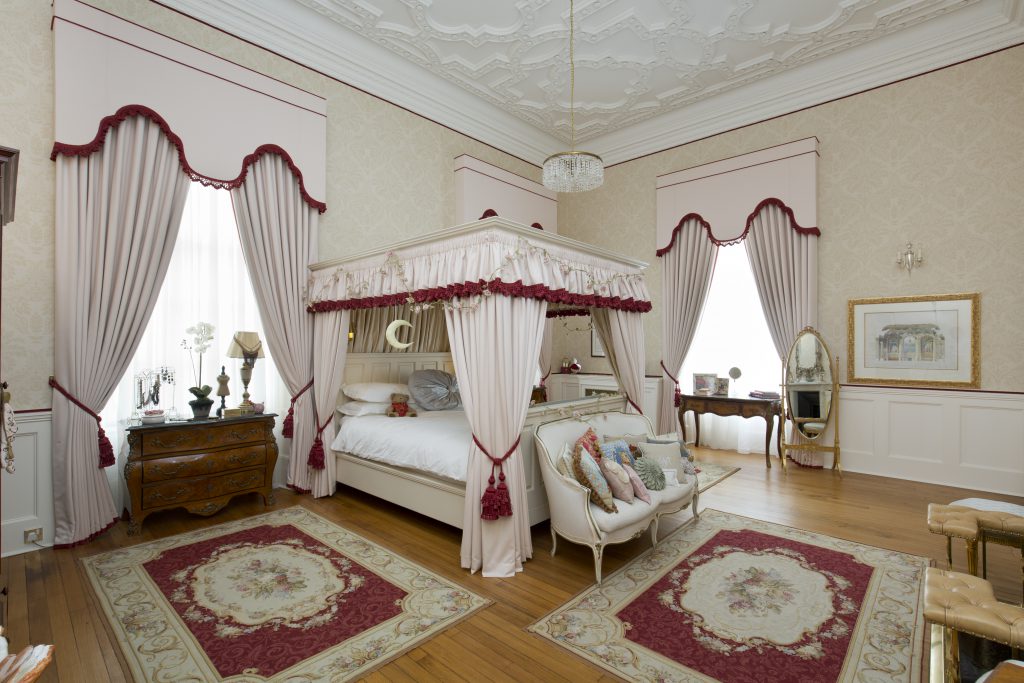 Malcolm Leslie, Partner in Strutt & Parker, who are selling the property, said: “The period elegance and splendour of this, the principal apartment at Whittingehame House, must be one of the finest examples of its kind and is deserving of the ‘best in class’ epithet.

“It is redolent with history but equally offers very comfortable contemporary living.”

“While it is a secluded country property surrounded by fabulous parkland, it is very well placed for the commuter with good road and rail links to Edinburgh. The station at Dunbar is on the main Edinburgh to London line.” 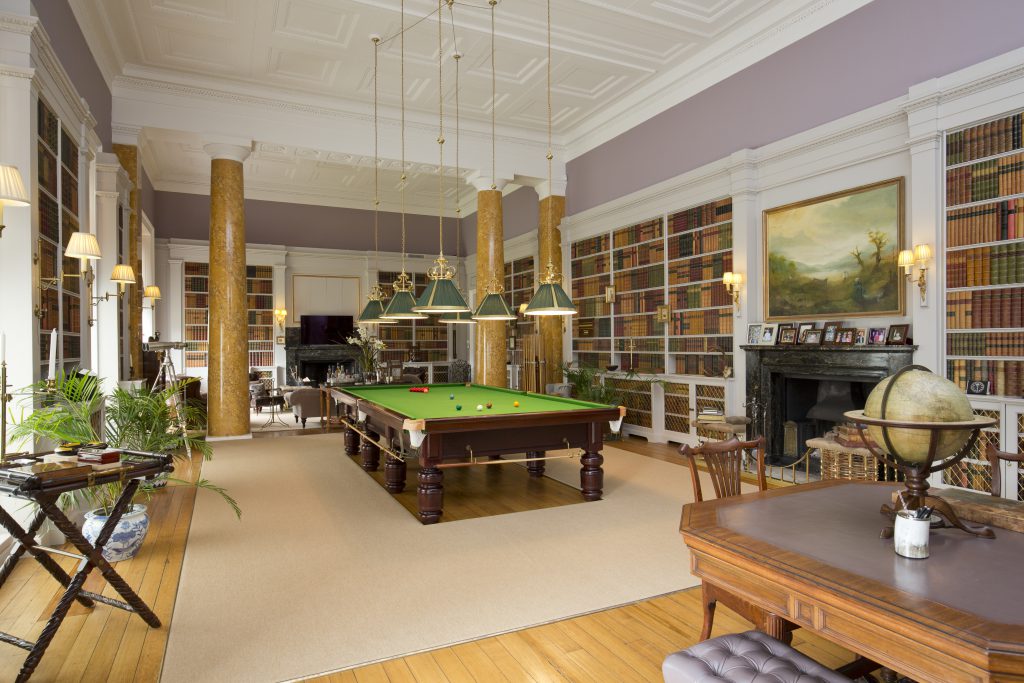 Whittingehame’s architect Sir Robert Smirke, was responsible for a number of neoclassical buildings including the Royal Mint Court at Tower Hill and the British Museum in Bloomsbury in London.

As well as being bon in the house, Balfour also visited during parliamentary recesses.

Against Balfour’s background of support for Jewish people, his nephew and heir, Viscount Traprain, decided to offer Whittingehame House as a safe-haven for Jewish children fleeing from the growing anti-Semitism in Europe during the 1940s. 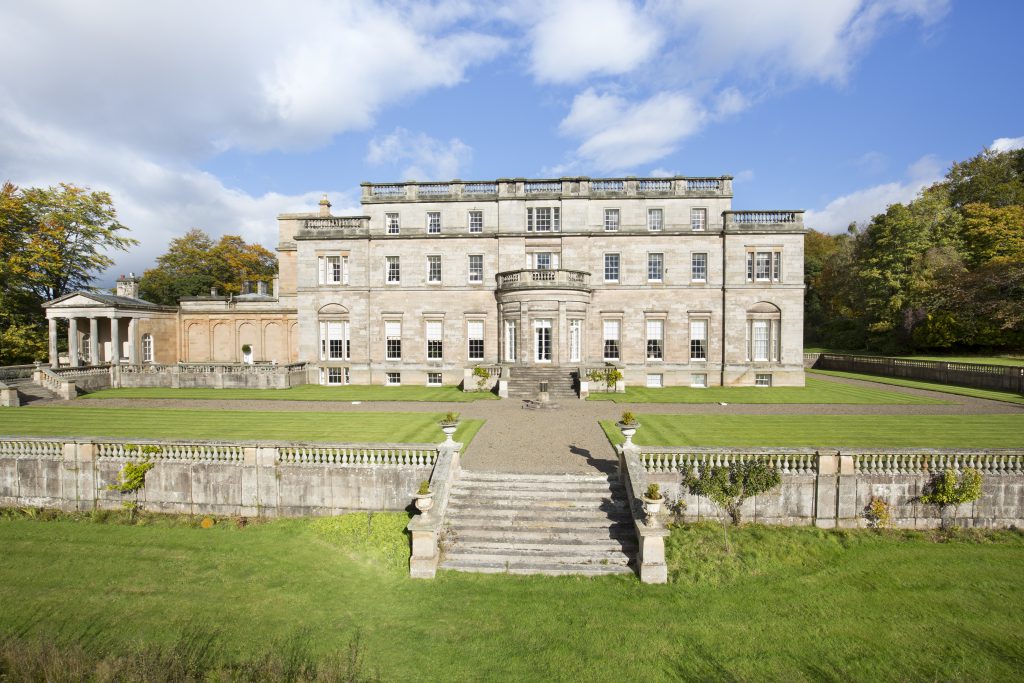 As a result, in the middle of the second world war, the house became Whittingehame Farm School for Jewish refugee children coming to Britain through the Kindertransport rescue programme.

The school sheltered 160 children between the ages of seven and 17.

The Balfour family sold the property in 1963 and it became Holt School for Boys, which originated in Lockerbie. The school closed in 1980, after which it was split into apartments.