ONE of the world’s biggest movie studios is reportedly planning to make a movie about Gobi the marathon-running stray dog.
Gobi is settling in well to her new life in Scotland after she was rescued by runner Dion Leonard.
According to Variety magazine, 20th Century Fox is “developing” a movie about the extraordinary story of how the abandoned pup from China ended up in Edinburgh.
The studio has made some of the biggest box office hits in cinema history, including the Star Wars franchise.
Last night (MON) the entertainment magazine wrote: “Twentieth Century Fox Film is developing a movie based on Dion Leonard’s upcoming memoir, ‘Finding Gobi,’ about a stray dog he met while competing in an ultramarathon in China.
“The studio has preemptively acquired the film rights to the book, which will be published worldwide in June.”
The news was also revealed to 30,000 members on the Finding Gobi Facebook page yesterday evening (MON) along with a link to the article.
The page wrote: “Breaking News. Dion and Gobi’s story has been picked up by Twentieth Century Fox Film who have secured the film rights to the book ‘Finding Gobi’.”
Speaking today (TUE) , Dion said: “It’s pretty surreal. We’ve had movie interest from the start of this whole journey but I wasn’t getting too excited because we wouldn’t hear back from some.
“I’m not sure yet who will play her or if she will be playing herself. She’s a pretty individual looking dog so it might be hard to find one similar.
“I can’t imagine Gobi would want to make a return back there to the Gobi desert. 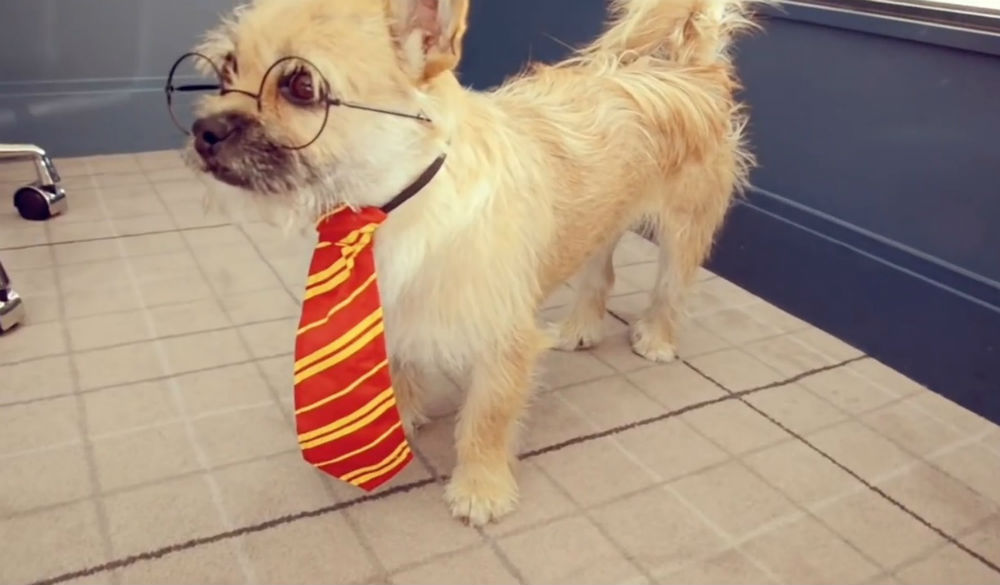 Asked whether he would be making a starring role himself, the 42-year-old said: “That’s an interesting one. Some are saying Hugh Jackman could play me but I’m not sure if he’s got the looks.
“There’s also been suggestions of Ryan Gosling. I’m not sure if any of them could run fast enough. It’s all a bit of fun.
“I’m meeting up with Fox executives today. It’s just great now to get the news out there as we’ve known for a while now.
“Hopefully we can get some of the filming over here in Edinburgh. It’s certainly going to be exciting.”
Gobi and Dion’s  unlikely bond touched the hearts of world – resulting in generous supporters raising over £40,000 to bring Gobi back home to Edinburgh with him.
Gobi, who is aged between 18 months and three-years-old, met Dion during a seven day 250km ultra marathon across the Chinese Gobi Desert.
She continued to run 125km of the race in the toughest of conditions where the pair formed an unlikely bond sparking Dion to vow to bring Gobi back home to Edinburgh with him. 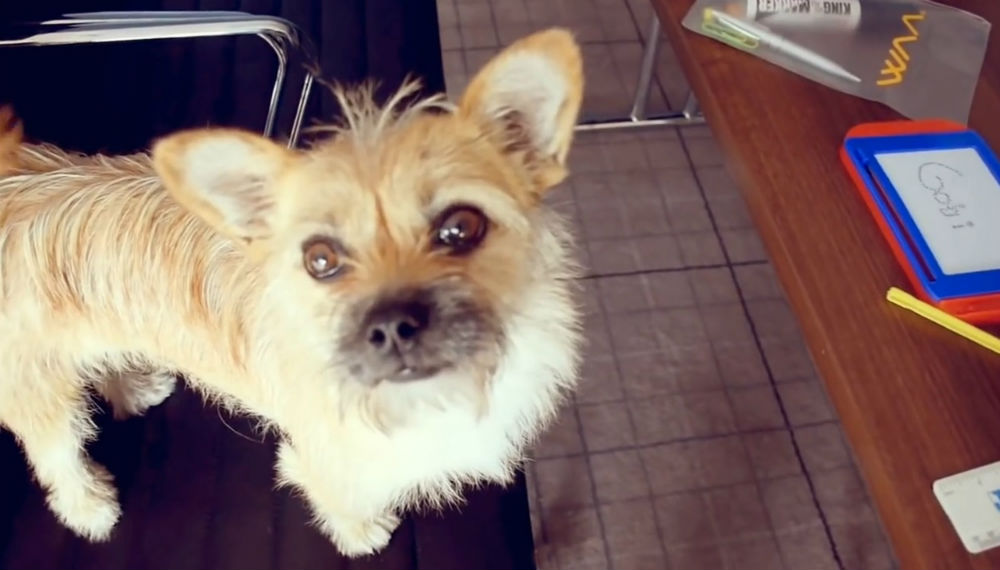 A crowdfunding page to pay for the fees to get Gobi over to the UK was set up raising almost £40,000 with any leftover funds going to charity.
After almost four months of quarantine, Gobi flew back into the UK early last month where she met her new owner and Dion’s wife, Lucja and her new sister – a rag doll cat named Lara.
Last year publishing group, HarperCollins announced a three book deal telling their story – with the first installment set to be released in June.
Agent Paul de Souza, who discovered the story after it became a viral internet sensation, is producing the project.
He brought the project over to HarperCollins and negotiated the book deal with the aim of setting up the movie at Fox.
http://www.findinggobi.com/
Share
Facebook
Twitter
Pinterest
WhatsApp
Linkedin
Previous articleRangers fans troll Nottingham Forest twitter page after Warburton announced as new boss
Next articlePatient pupil support worker captures stunning images of adder waking from winter slumber