RANGERS midfielder Matt Crooks has described his first goal for Scunthorpe United as a “dream” – but admits he only shot because he was too exhausted to look for a pass.

The 23-year-old lashed home the decider in the last minute of Tuesday night’s League One clash against Rochdale to make it 2-1, arresting a winless run of nine matches for the Iron.

It was a cathartic moment for Crooks, who made just three appearances for the Gers following his switch from Accrington Stanley last summer before being farmed out on loan to Glanford Park. 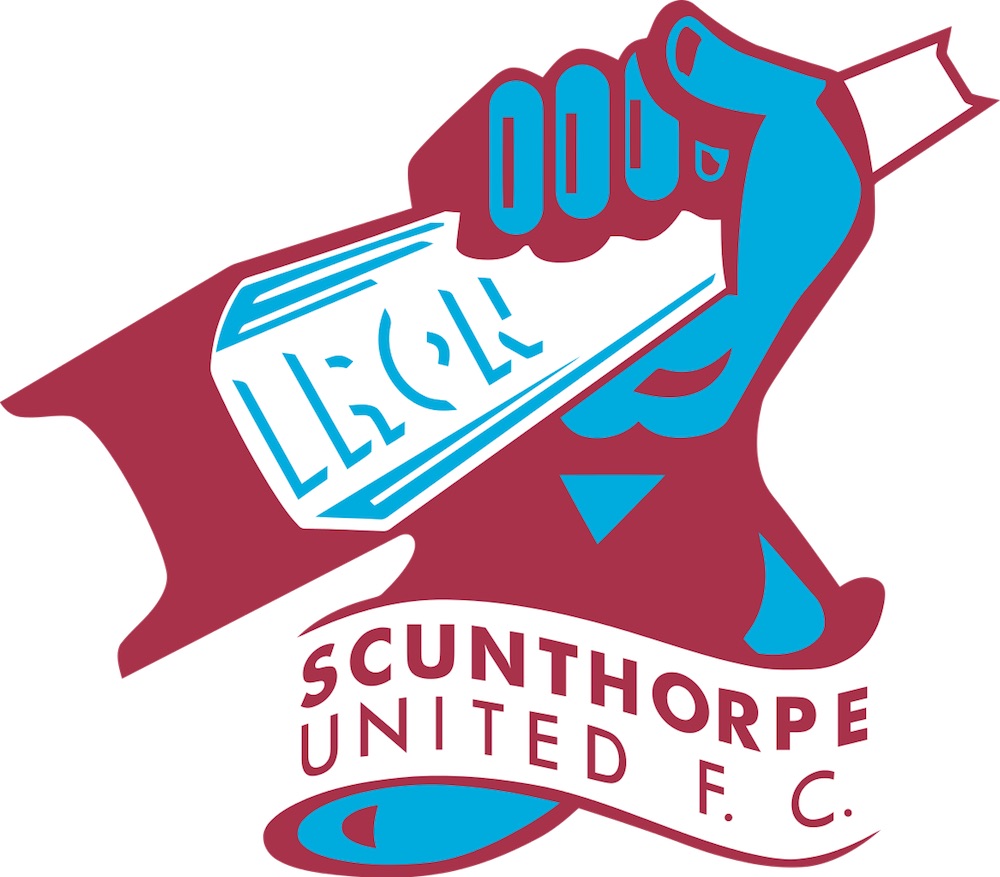 Crooks told Scunthorpe’s official website: “That’s what you dream of in football – last minute goals in front of your own fans.

“When I saw it dropping I thought concentrate on the ball and try to hit as cleanly as I could. I was too tired to do anything else, so I just went for the shot, and it went in.

“We’ve probably put in better performances than that over the past few games, but we got the three points and that’s the main thing.

“We dug in. The first half wasn’t how we wanted it to go, but we dug in there in the second half and fought until the end.

“We’ve shown some character tonight, and we stuck together as a team.”

Former Hartlepool and Huddersfield man Crooks is due to return to Ibrox in the summer and is contracted to Rangers until 2020.