The Borough Briggs outfit took on Cowdenbeath in their rearranged fixture in Fife on Tuesday night, just days after facing a gruelling 10-hour round trip to play Annan Athletic away from home.

The double-header came only a fortnight after the Black and Whites were made to travel to Stirling Albion on the Tuesday after their exhausting trip to face Berwick Rangers the previous Saturday. 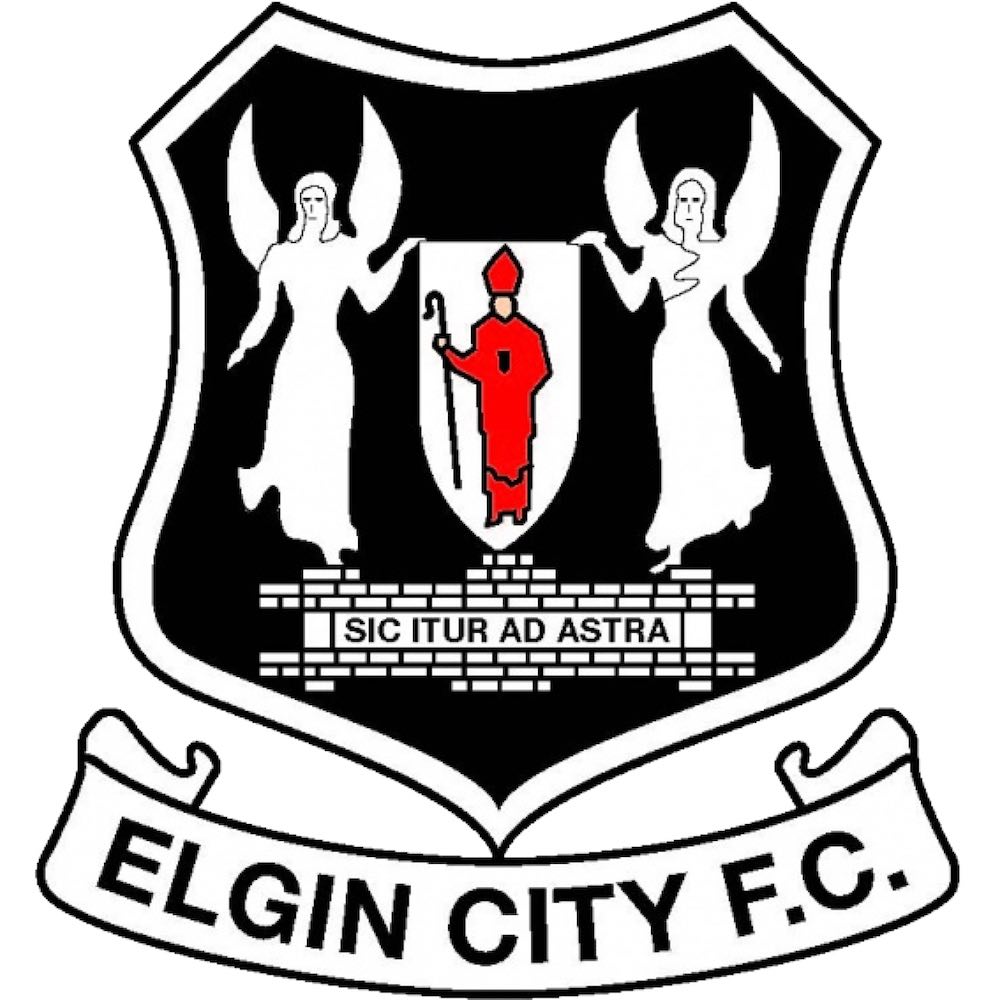 Weir insists the nightmare schedule left his part-time squad facing as little as two hours sleep before having to wake up for their work the following day.

And, with Tuesday’s clash with Cowdenbeath being delayed by 35 minutes because of the roads chaos caused by the closure of the Forth Road Bridge, he has branded the fixture programme as ‘absolutely ridiculous’ and disrespectful to his players.

The former Hamilton Accies and St Johnstone defender said: “I find it farcical the way these midweek games are arranged.

“When they rearrange these fixtures they don’t give any respect to how far these guys have to travel. Why not make it we’re away after being at home on Saturday?

“Some of these guys after Stirling didn’t get home until half past three in the morning and were up at six o’clock for their work.

“And we kicked off later on Tuesday night.

“My players are suffering because someone can’t take a look at the fixtures we’ve got on a Saturday.

“To be away to Berwick and then Annan and have to come away midweek is just absolutely ridiculous. It wouldn’t happen anywhere else.”