HE ENJOYED mixed fortunes in the competition with Rangers, but Cammy Bell hopes this weekend’s Irn-Bru Cup final can put the fizz back into Dundee United’s season.

The Tannadice side have seen their Championship title challenge fall apart in recent weeks, with Saturday’s 2-1 defeat to Raith Rovers their third straight loss in a run of just one win in their last 10 league games.

Simon Murray’s late strike was not enough to rescue anything from the match after Craig Barr’s first-half header and Ryan Hardie’s low finish early in the second-half had given Rovers what proved to be an unassailable lead. 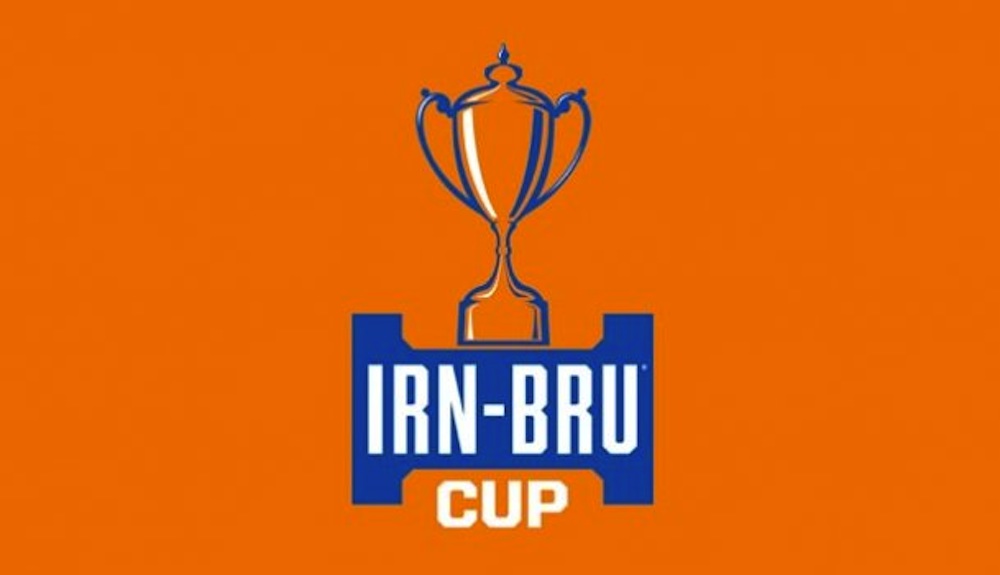 But Bell, who was between the sticks when Raith defeated Rangers to lift the trophy in 2014 and then on the bench when the Ibrox side beat Peterhead in last season’s final, hopes the Challenge Cup can kick-start a revival for the run-in as United prepare for Saturday’s final against St Mirren.

He said: “We’ve got a cup final next weekend and we need to prepare for that and pick ourselves up.

“Winning the cup can be the catalyst for us.

“We’ll be up for it, definitely. There will be a lot of talking done this week and a lot of training to get us prepared.

“I had the other end of it, with a real disappointment that day with Rangers. The expectations were solely on us winning it.

“At this club there are a lot of expectations as well and we need to be able to handle that as players.

“There are not many opportunities to actually go and win competitions and get medals. They are things you look back on in years to come.

“I was really disappointed I didn’t win it with Rangers and I’ll be hoping we can go as a club and win it.

“This is massive for us. We want to win that cup, make no bones about it.”