Nottingham Forest captain Chris Cohen admits he has been impressed with new manager Mark Warburton – and expects the former Rangers boss to lead the club away from relegation trouble.

That result has left Forest just one point above the English Championship relegation zone but experienced midfielder Cohen is optimistic that Warburton can guide the team up the table in the remaining eight games. 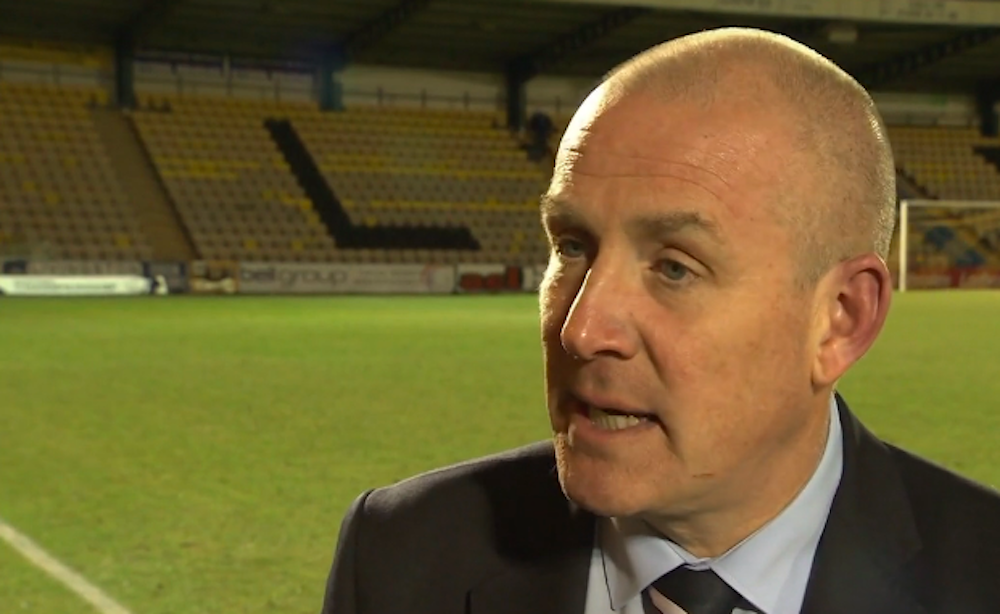 Speaking to the Nottingham Post, he said: “I really like his philosophy already and I would like the opportunity to learn from him in the future, when I look further ahead in my career in football.

“The way that he has made things so easy to understand, even though what he is asking from us can sometimes be quite complicated, is very impressive.

“I have real confidence that we can do it when I reflect on the way we played the other day and the ideas the manager is already getting across. It really suits the players we have got and we want to see good football played as well, so it feels like a good fit.

“We have eight massive games ahead of us now. We have to go and pick up four wins, at least, to stay in the division.”