MORE than 140 Scottish primary schools have banned fruit juice from dinner menus in a bid to combat obesity and tooth decay.

Dundee, Angus and Perth and Kinross councils – which operate 142 primaries – have taken the decision to no longer supply school children with fruit juice from the end of the month.

Youngsters at the schools will now only be able to drink milk or water with meals.

Headteachers at the schools were informed of the move by email from Tayside Contractors, the body which supplies schools in the area with with meals. 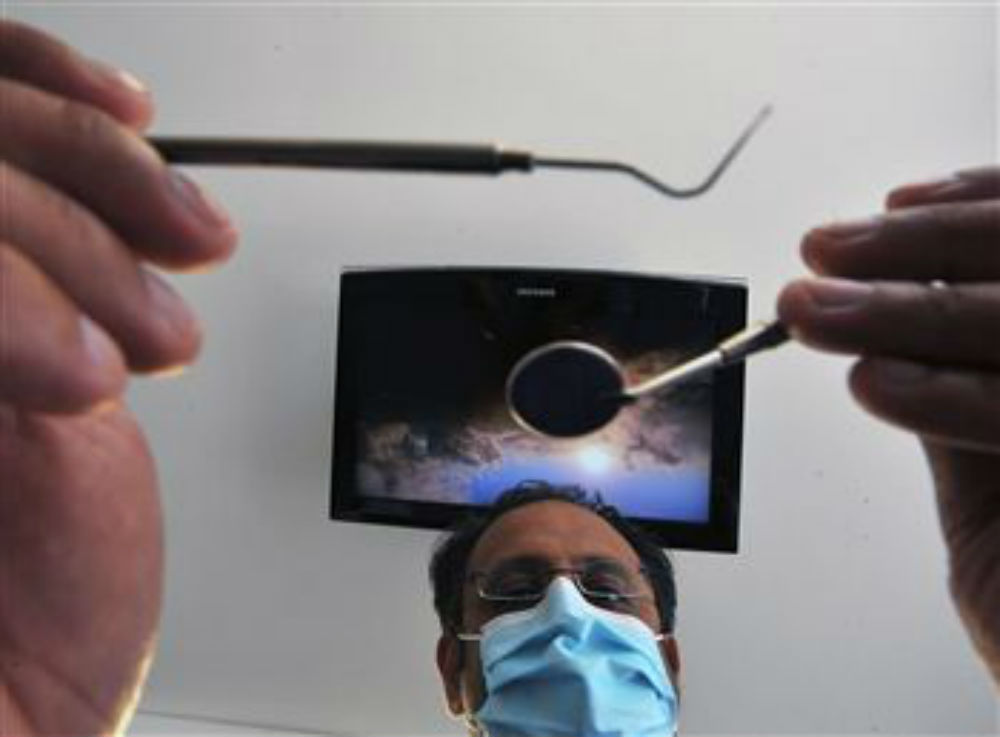 “The new 2017/18 menu clearly states what drinks will be available, which are milk and water.

“It is frequently highlighted in schools HNI (Health and Nutrition Inspections) which are part of school HMIE Inspections, that an excess of sugars are consumed by pupils during the lunchtime period, the main source of this being the fruit juice that is offered.”

They added: “The aim is to be proactive and ensure that pupils are being offered a healthy nutritional lunch and the removal of the fruit juice a positive step towards healthier eating (reducing sugar content of menu options) and improving the oral health of our young people in the future.”

Fiona Matheson, manager of Newport’s Dental Plus surgery, welcomed the move.
She said: “To see this attitude, removing fruit juice, is such a difference. It’s a big, big move, obviously word is getting out. We’re ecstatic.

“People don’t always realise it’s not good for them. Milk, water and milky tea is all we advise.”

But a spokesman for the British Fruit Juice Association said: “Government research shows that the majority of school-age children do not achieve the recommended five-a-day fruit and vegetable intake.

“Not having fruit juice on the menu as an option feels unfortunate.”

And Dundee parent, Rosemary Whyte, 33, said: “It is hypocritical to not give kids fruit juice when they are still going to give them sugary desserts.

“There are other priorities they should be looking at, such as bullying.”

Joyce Thompson, a dietetic consultant for NHS Tayside, said: “Many children consume far too many high-sugar foods and drinks and too often.

“Although added sugar is not necessary for a healthy diet, small amounts used to sweeten foods are considered okay, but preferably at mealtimes so there is less risk of damaging our teeth.”

A Perth and Kinross spokesman said: “Fresh milk will be the preferred option for pupils, with water available also as an alternative drink with the lunch.

“The provision of a pudding most days is seen as an integral part of a two-course meal, which has a more positive impact on children’s meal enjoyment and which often contains hidden fruit and vegetables, to increase fibre and protein.”

According to NHS website, Change 4 life, children are currently having three times more sugar than they should.

They also claim that children get half of their sugar intake from soft drinks and unhealthy snacks including cakes and biscuits.

According to their website: “Too much sugar can lead to the build up of harmful fat on the inside that we can’t see.

“This fat around vital organs can cause weight gain and serious diseases in the future like heart disease, type 2 diabetes and some cancers.

“Having too much sugar can also cause tooth decay.”

In 2010, Aberdeenshire Council was slammed by parents for taking “draconian” measures at their schools and taking treats and certain fruit juices off their menu.