LIAM KELLY has lauded the impact of tough taskmaster Pedro Caixinha as the young keeper combines his quest for a second league title in two seasons with adapting to a new regime at Ibrox.

The Gers loan star has been a standout for Livingston this season, with the Lions enjoying the best defensive record in League One and romping to a nine-point lead at the summit of the division.

Kelly, who won League Two during a similarly successful stint at East Fife last term, also trains with his parent club during the first half of the week and is relishing working under new boss Caixinha and his goalkeeping coach, Jose Belman. 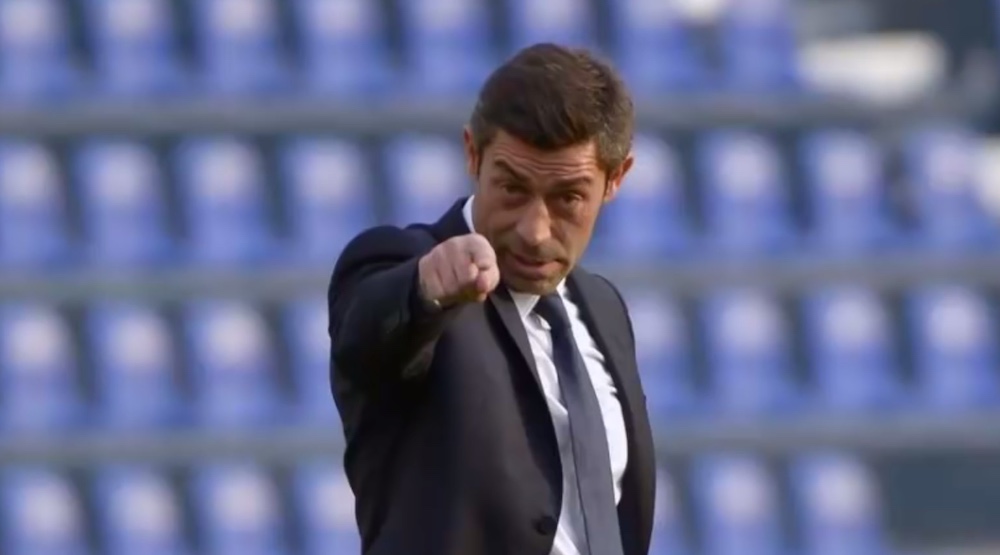 “Usually I’m in at Rangers on Monday and Tuesday and it is full steam ahead there under the new manager,” Kelly said.

“I trained Tuesday and Wednesday at Rangers last week and it was good. There was a new goalkeeping coach [Belman] and it was something a bit different and I’m really looking forward to it.

“The manager was very positive a upbeat and he has really got his message across to the players.

“The words to use are energetic and intense – double-sessions flying about. I think they were back out at 3 p.m. on Tuesday afternoon, which is pretty much unheard of at that level, but they were out there working again.

“However, the boys all know that the more you work, the better rewards you will get. Hopefully we see that at Rangers.”

Kelly reckons the pressure of dealing with the favourites’ tag at Livingston, and leading from the front in a title race, will stand him in good stead as he seeks to make the grade at Ibrox.

He added: “When I was East Fife, they were sixth in January. We just went on a crazy run but we never had the time to feel the pressure – no one thought we were contenders then, all of a sudden, we were seven points clear with two games to play!

“The pressure never kicked in, it was a whirlwind. That is different at Livingston, but the boys are good players and I think they are enjoying that pressure of a title run in.

“As a young goalkeeper, that pressure of battling at the top end is invaluable. I never dreamed that, when I went out in loan last year that, a year-and-a-half later, I’d be looking at coming back with two winners’ medals. Hopefully that’s what happens.”