JACK HARPER is ready to shake off the hysteria that surrounded his emergence at Real Madrid and do his talking on the pitch, according to Scotland under-21 manager Scot Gemmill.

The 20-year-old was highly regarded in the Spanish capital as he progressed through the ranks with Los Merengues, regularly finding the net for their under-19s side under the watchful eye of club icon Zinedine Zidane.

With Harper also impressing at various age groups for the national side, the hype among Scottish fans, pundits and media alike was palpable as a nation prayed that a genuine superstar may be emerging. 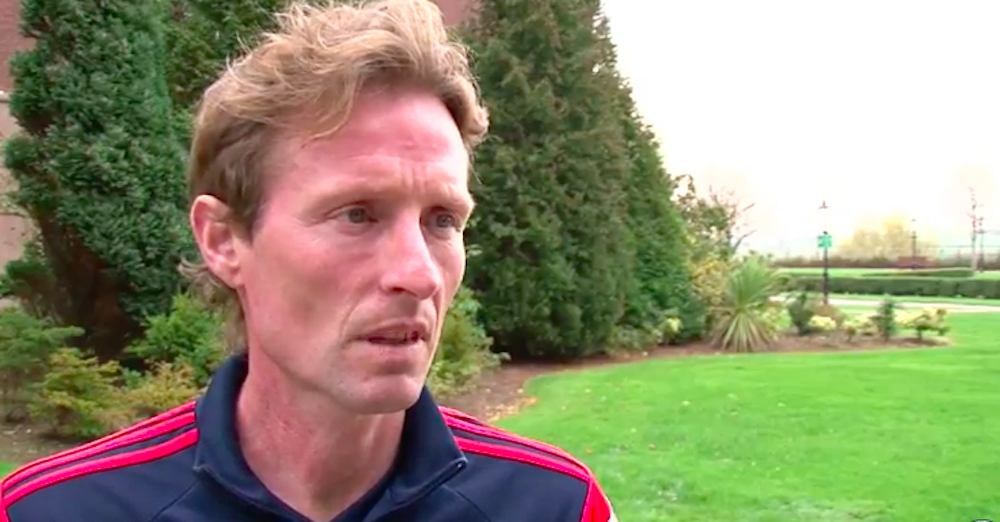 However, as with so many bright prospects, he failed to make the grade at the Bernabeu, joining Brighton last summer and enduring an injury-hit, ill-fated six-month stint at the Amex. He did not make a first-team appearance for the Championship outfit.

Brighton boss Chris Hughton even posited that his Madrid pedigree was something of a hindrance, noting “there was a lot of hype around his move here, because of where he’d come from and probably that didn’t help him.”

However, Harper returned to his hometown club Malaga in January and has swiftly rediscovered his mojo with their reserve side Atletico Malagueno, who compete in the Spanish fourth tier; form that could be rewarded with a Scotland debut at under-21 level against Estonia tomorrow night.

“When you are a Scotsman playing for a massive club, then of course it is a big story,” said Gemmill of Harper’s time in Madrid. “You are playing in a foreign country, speaking another language – I’m sure he did get a lot of media attention.

“That is the challenge for young footballers, not just to prove they can handle life on the pitch, but also conduct themselves off the pitch – and that, especially these days, includes dealing with the intense scrutiny into their lives.

“But if they want to play to the top level, then that is something to handle.

“I know from speaking to him that he is much more keen for his football do the talking now – and that sounds good to me.”

Harper has scored 11 goals in as many matches for Atletico Malagueno, helping them surge to the top of their league, and prompting Gemmill to make a trip to southern Spain to run the rule over the bustling forward earlier this year.

“Since going back to Malaga in January, he has been in such good form that I felt I had to go over there to watch him,” explained Gemmill. “I was impressed, and pleased with everything he had to say – he was clearly very keen to be involved.

“It may seem like common sense, but I’m sure being back with his family in a place he is familiar with will help him. Just judging him on performances, that shows me he is doing something correct.”

With 10 uncapped players in the squad for the clash at The Paisley 2020 Stadium, Gemmill is seeking to lay the foundations for a successful Under-21 European Championships qualification campaign, which kicks off in September with onerous encounters against Holland and England.

“We started to play the next generation of players in the games in September through November, so it is a really exciting time,” added Gemmill, seeking to end a 21-year absence from major tournaments at this age group. “A lot of the players have been involved in the national team at other age groups and shown that they can play and achieve good results.”

Brighton, Birmingham or Manchester: Travel for less by bus