JIM DUFFY has hit back at Neil Lennon by insisting he did not challenge the Hibs head coach to a “square go”, adding: “I’m not 12 years old”.

However, the Morton boss admits he was embarrassed by his own actions during an ugly night in the capital.

The pair had to be forcibly separated during Wednesday night’s stalemate at Easter Road after a wild challenge by Kudus Oyenuga prompted a mass brawl involving the majority of players and both sets of coaching staffs. 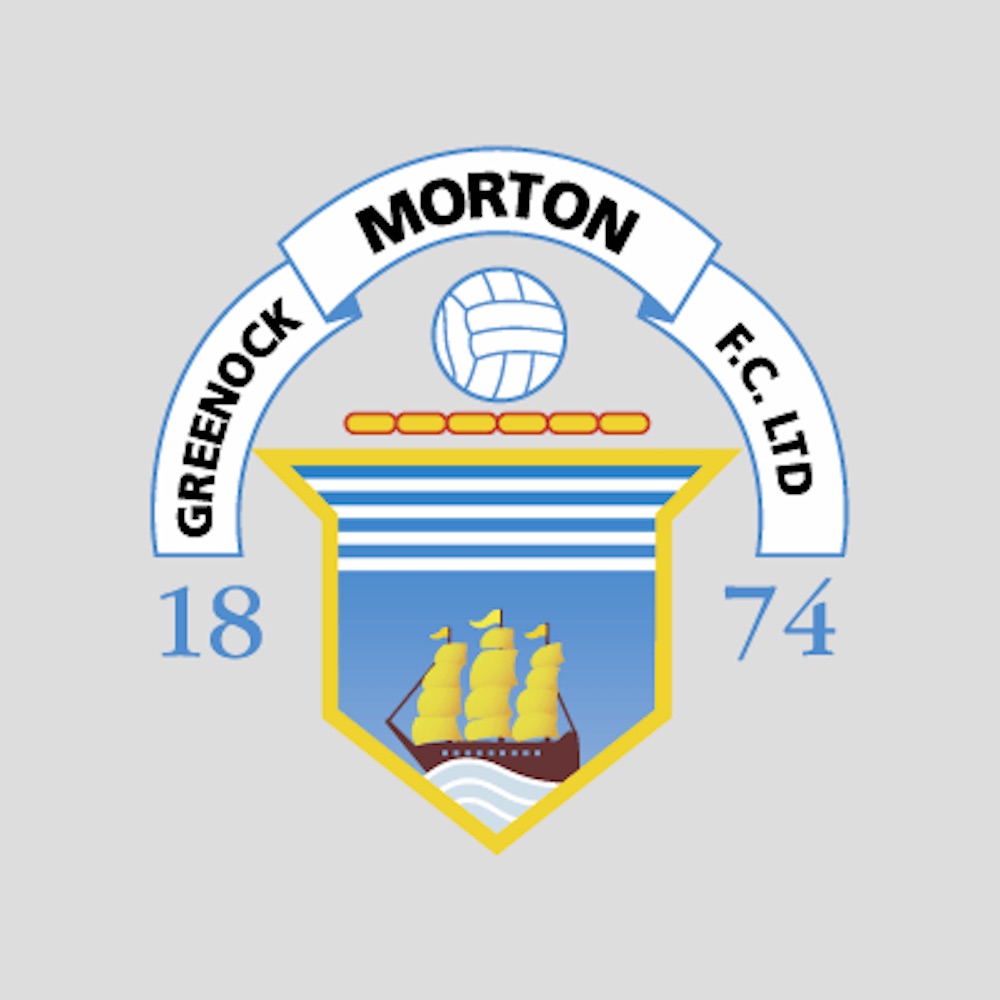 Following the encounter, Lennon launched into an astonishing rant, accusing Oyenuga of attempting to break Jordon Forster’s leg and stating: “the next thing I’ve got the Morton manager asking for a square go – fair enough, I won’t back down!”

However, Duffy refuted those claims by releasing a statement on the Morton website.

He said: “I would like to say that I watched the footage on television last night and, from my point of view, I was embarrassed when I saw my reaction.

“I am not going to get involved in a public debate with the Hibs manager, but what I would state is that I categorically, 100 per cent did not ask for a ‘square go’ or use anything even remotely like that term.

In a twist of fate, the sides meet again at Easter Road in just eight days time, with the rancour from this week sure to be fresh in the minds of both sides.

“They [Morton] need to look at themselves, I don’t need to reproach my players, or myself, for what went on.”