Scotland defender Charlie Mulgrew’s season could be over after the Blackburn Rovers player had to be stretchered off in Tuesday’s defeat to Reading with an ankle injury.

The 31-year-old former Celtic and Aberdeen centre half was replaced just eight minutes into the 3-1 loss Rovers boss Tony Mowbray admits Mulgrew’s withdrawal was a factor in the reverse.

Mulgrew was due to go for a scan and news of his latest injury set-back will be a concern for national team manager Gordon Strachan ahead of the June 10 World Cup qualifying visit of England. 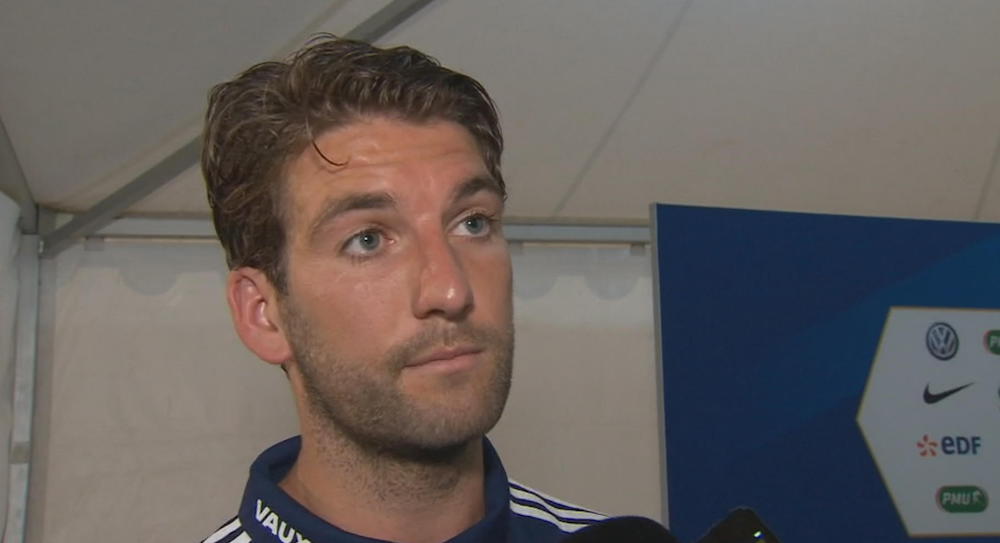 Former Celtic manager Mowbray said: “I think Charlie will need to go for a scan or an x-ray.
“It looks like he could be struggling a little bit, but I shouldn’t really comment until we investigate more I think.

“He is obviously on crutches so we’ll have to wait and see.”

Mulgrew started at centre-half for Scotland in last month’s matches against Canada and Slovenia and Mowbray admits his injury was a huge blow against Reading.

He said: “They didn’t score any great goals, we have to defend crosses in to our box better than we did.  Whether Mulgrew going off was part of the reason, it probably was.

“It’s football, we have to take it on the chin and move on to the next one.”