Scotland defender Liam Cooper’s league season is over at Leeds United after being hit with a six game ban by the FA for stamping on Reading defender Reece Oxford’s head.

The incident happened during Leeds’ 1-0 defeat at Reading on Saturday but was missed by referee Kevin Stroud.

However, Cooper, who was drafted into national team manager Gordon Strachan’s squad for last month’s matches against Canada and Slovenia, accepted an FA charge of violent conduct after video footage showed him appearing to catch the grounded Oxford on the side of the face with his boot. 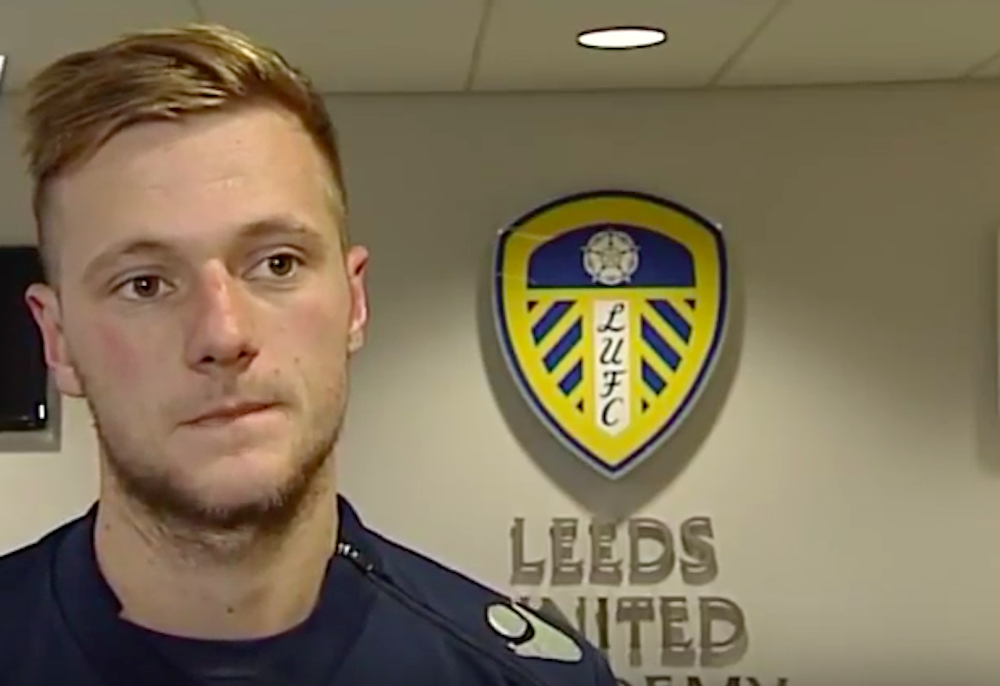 After the FA said that the standard three-game suspension would be ‘clearly insufficient’, an Independent Regulatory Commission have decided to mete out a six game ban.

That means the 25-year-old will miss Leeds’ remaining six Championship matches but he will be available for the play-offs should Garry Monk’s side seal a top six place.

Monk said: “We spoke to Liam and decided together to plead guilty for the recklessness of it.

Reading defender Oxford, who is on loan from West Ham, said: “I thought it was a stamp. I couldn’t see it but it felt like someone just stood on my head.”

“The defender was charged with violent conduct in relation to an incident in or around the 74th minute of the game against Reading on Saturday [1 April 2017] which was not seen by the match officials at the time but caught on video.

“Furthermore, The FA claimed that the standard punishment which would otherwise apply for the misconduct committed would be ‘clearly insufficient’.

“The player accepted the charge but denied the claim. However, that matter was found proven and his total suspension of six matches includes the standard one additional match for it being his second dismissal of this season.”

Study reveals children are enjoying to read more due to lockdown