SCOTLAND star Barry Bannan insists he was motivated by snipers who claimed he was too small to make it as a footballer.

The 5ft6ins playmaker has emerged as a key player in the heart of the Sheffield Wednesday midfield as they eye a return to the Premier League, excelling in the rough and tumble world of the English Championship despite his small stature.

Bannan has also carved out a fine international career, winning 25 caps after emerging through the ranks at Aston Villa. 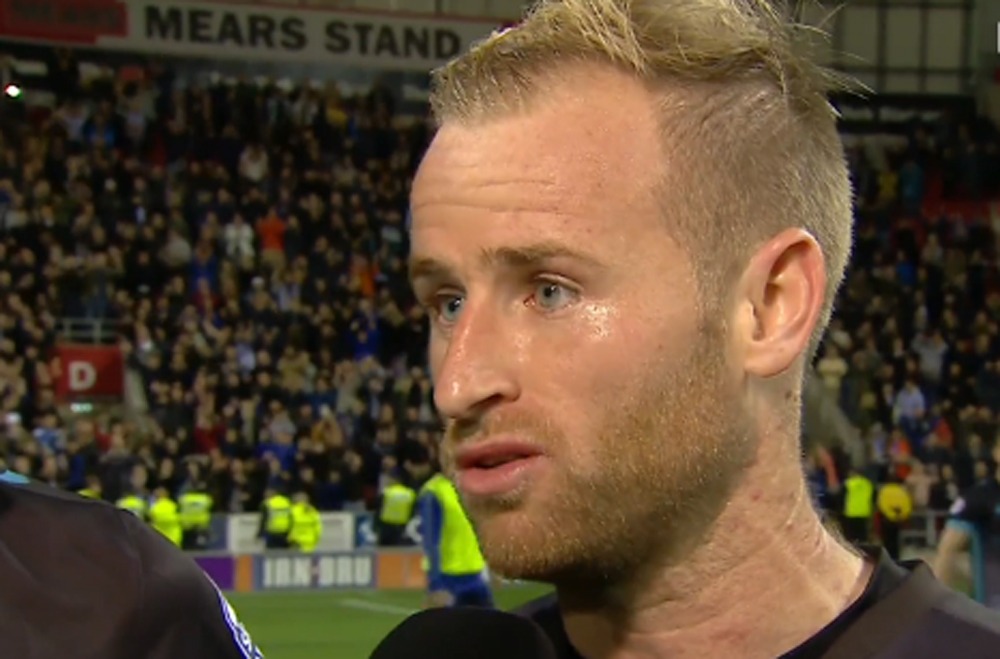 The 27-year-old reckons he has learned to make up for a lack of brawn by using his brain – and is delighted to have proved his doubters wrong in the process.

Bannan told Sky Sports: “I’ve just had to work as hard as I can through my career because, as a kid, you get ‘he’s not big enough, he’s not strong enough’. That definitely spurred me on.

“These are things that set you back when you are younger. You can either let it get into your head and say ‘maybe they are right, should I just stop altogether?’

“But with my family behind me and my own desire to do it, I think I’ve done well for someone who wasn’t big enough!

“There will always be players who are bigger or stronger than you, who can knock you off the ball. You get that no matter how big you are – there is always someone stronger. But as long as you aren’t shirking tackles and giving 110 per cent, that should be enough.

“Where I have tried to improve is by winning second balls, using my brain and seeing things quicker. Nine times out of ten, I can be first to the ball ahead of a bigger, stronger player.”