SCOTLAND star Oliver Burke insists his German education has been a tactical revelation after forcing his way back into the RB Leipzig side.

The powerful winger, who celebrated his 20th birthday last week, had even more cause for celebration after being named in the Bundesliga outfit’s starting line-up for consecutive fixtures against Darmstadt and Bayer Leverkusen.

Prior to returning to the side, Burke had made just one start at club level in the previous five months, with the former Nottingham Forest ace used primarily as an impact substitute. 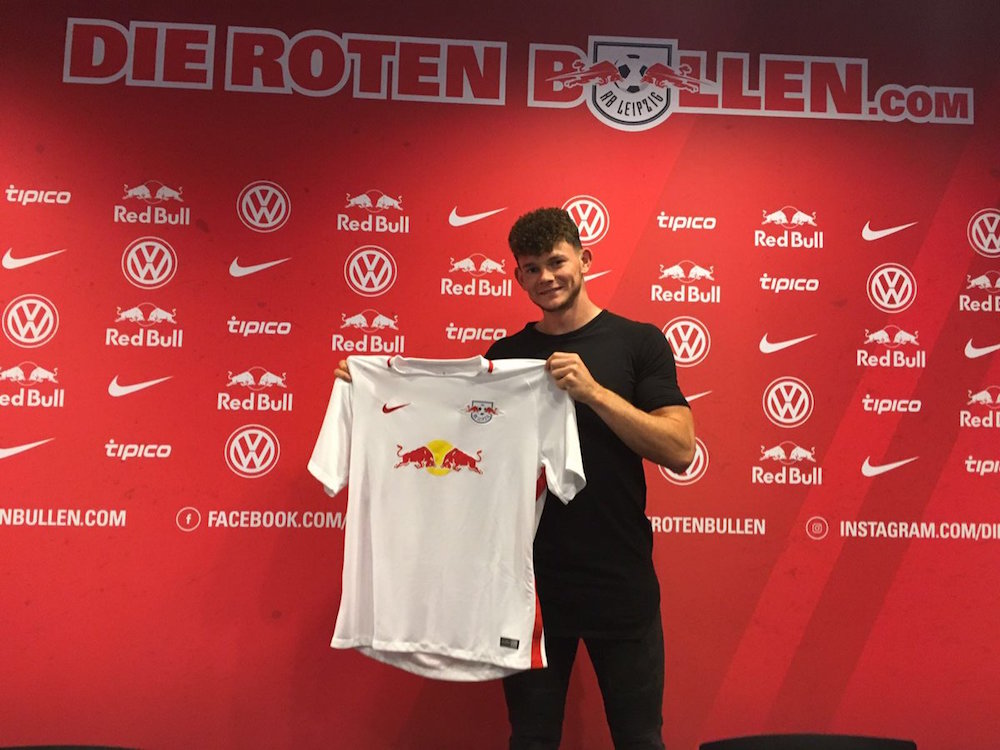 Boss Ralph Hasenhuttl noted his tactical naivety earlier this season, stating “his hard drive when working without the ball is completely empty”, but the £13 million man now feels a more complete player and ready to cement his place.

“In the past few months I have mainly been used as a wildcard from the bench,” said Burke. “But all the while, I have been constantly developing and learning a lot in training.

“I feel that I can always help the team and I feel ready for more game time and to show what I am capable of.

“That development is especially in the tactical area.

“Now I know what my role is in our system, what runs I need to make and where I need to be. Before I came to Leipzig, I wasn’t familiar with that level of pressing game.

“But I have learned and worked hard, and feel much more comfortable now.”

Burke, whose RB Leipzig side look certain to finish as runners-up to Bayern Munich this term, reckons he will be even more comfortable when his family make the move over to Germany later this month. 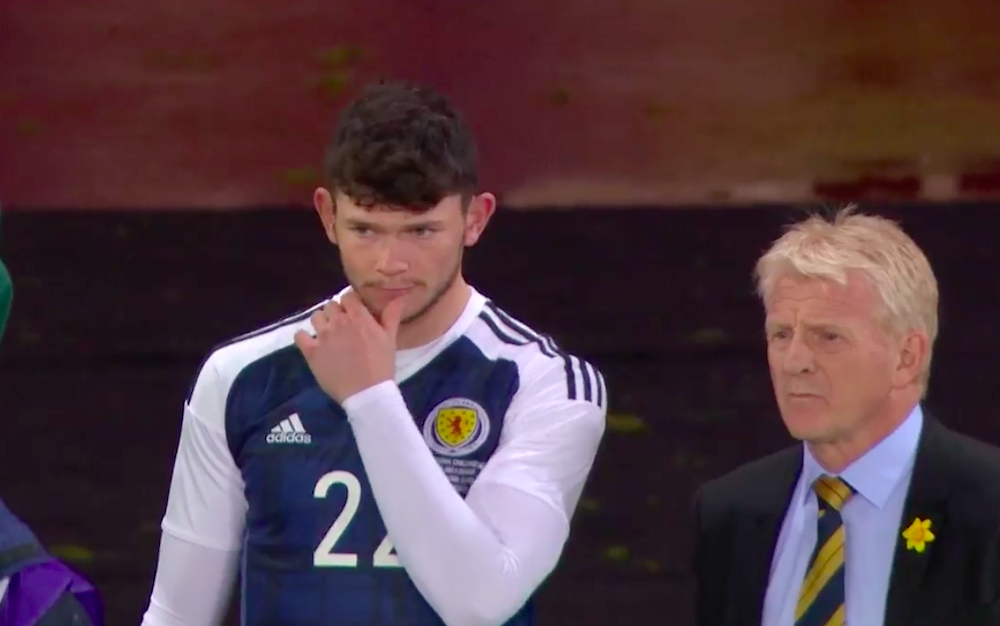 He told dierotenbullen.com: “When you move to another country at the age of 19, it is not easy at first. I had to get used to a lot of things – the new language, driving on the other side of the road. So it was important that my girlfriend lives here with me.

“My family is coming soon, too. My mother, my stepfather and my little sister will move to Leipzig at the end of April. We will all live under one roof and it will be great to have the family around me.”