JASON THOMSON saw David Bates rise to the occasion to win a move to Rangers – and insists his former team-mate can handle the pressure of Sunday’s Old Firm clash with Celtic.

Bates deputised for the injured Thomson when Raith Rovers hosted Rangers last February and caught the eye with an impressive display up against Barrie McKay.

It was a performance that encouraged the Ibrox outfit to make a move for the defender on loan in August and then to make the switch permanent in January. 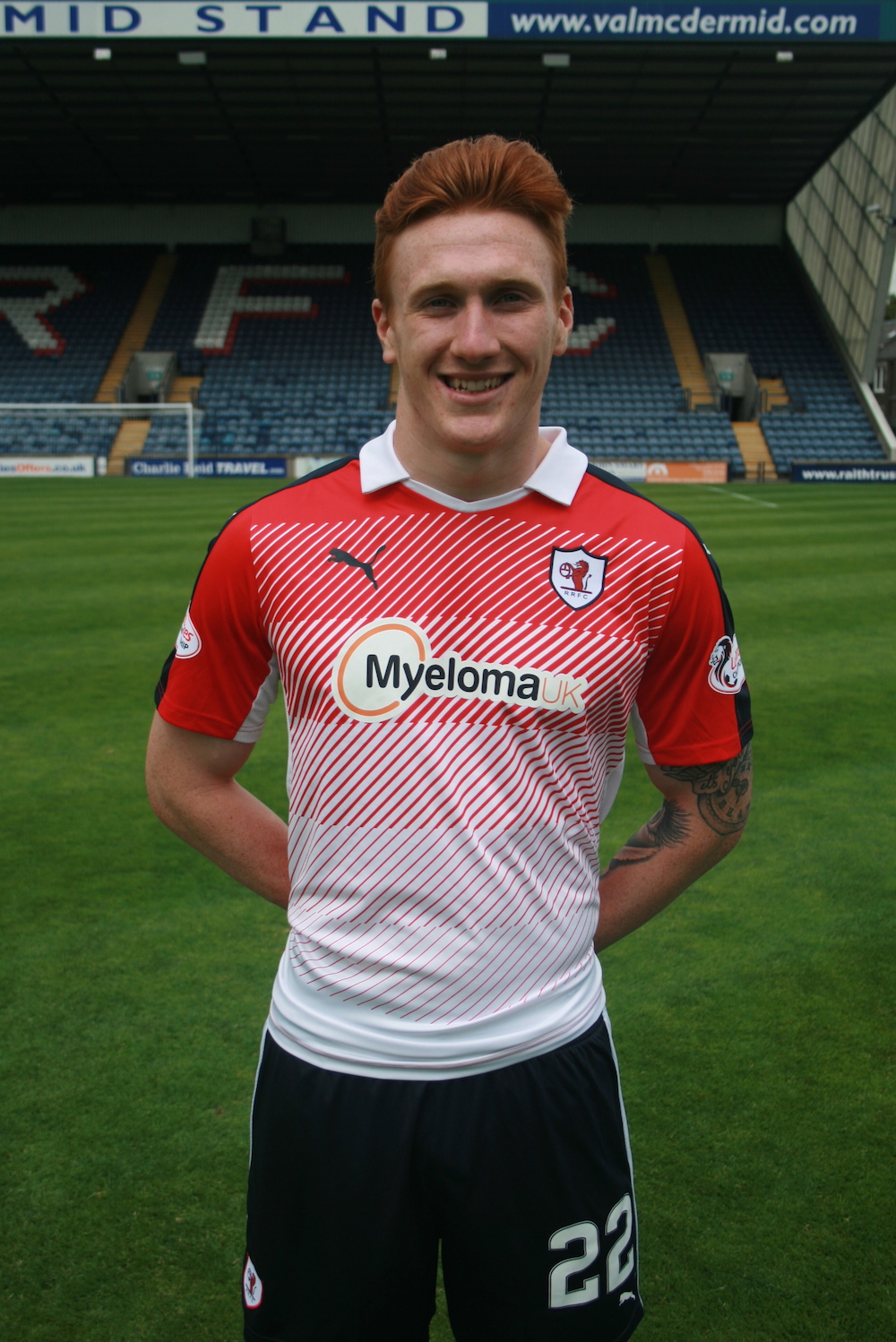 The 20-year-old has been thrust into the limelight in recent weeks due to injuries at Rangers and has been part of a makeshift defence that has kept three clean sheets in three morale-boosting victories.

And Thomson firmly believes the young stopper will not be fazed if he retains his place for the Scottish Cup semi-final at Hampden on Sunday.

He said: “Batesy is a young lad who had the opportunity to go to Rangers and the boys are delighted for him.

“He always worked hard and he had a couple of good months with us last season, which I think ultimately triggered his move to Rangers.

“We had a game against Rangers at home and he played right-back and did really well. We lost 1-0 but he snuffed out Barrie McKay and obviously impressed people at Rangers.

“I was out injured for the game, so he’s got me to thank!

“He’s obviously gone there, worked hard and the new manager has come in and given him a chance.

“He’s had three clean sheets in his first three games for Rangers. The way they’ve conceded goals this season, that’s great for him.

“They might have players coming back from injury this weekend but do they change a back four that’s been doing so well?

“If he plays, I’m sure he can go and do well. He can handle the big games, I’d have no worries about him going out there against Celtic.”