ANDY WALKER reckons Sunday’s Old Firm semi-final will have hammered home to Pedro Caixinha the message he has a ‘huge rebuilding job’ on his hands this summer at Rangers.

Walker insists old club Celtic had all the pace, power and ‘good players’ on show at Hampden as they reached next month’s Scottish Cup final against Aberdeen.

And the former Celtic, Motherwell and Bolton Wanderers striker claims the biggest shock on the day was that the Hoops only won 2-0. 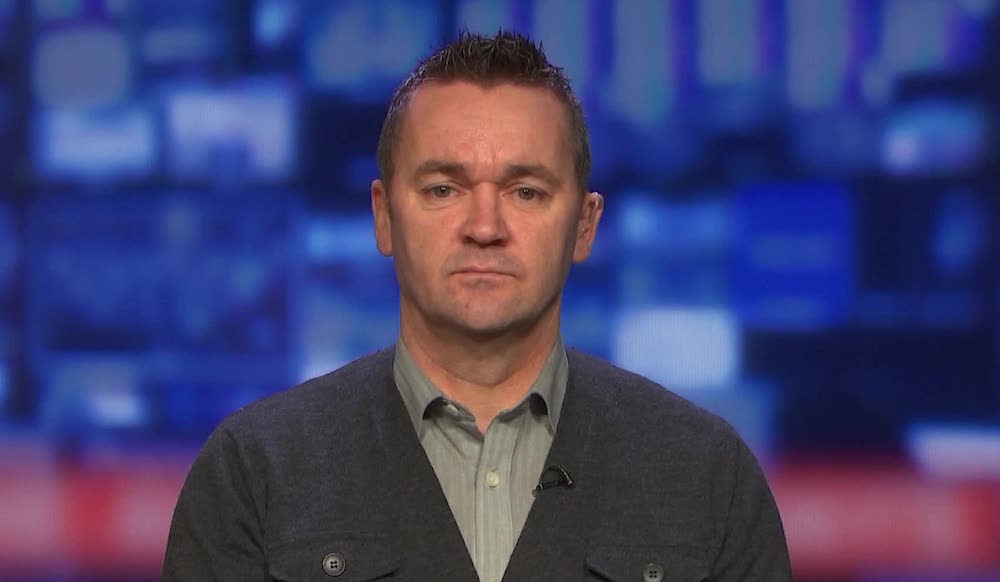 He said: “You get it from time to time but I think everyone was surprised with just how passive and ineffective Rangers were.

“I couldn’t quite believe that every time a Celtic player got the ball and he was able to pass to a team-mate he had about five or 10 yards of room.

“In last season’s semi-final I thought Rangers were energetic and dominated the midfield.

“The only surprise was that it was a two-goal margin and not more.”

Caixinha joined Rangers on a three-year deal last month, watching from the stand as the Ibrox men snatched a 1-1 draw with Celtic before taking charge to extend their unbeaten run to eight matches with three wins and two draws.

But Walker believes the gulf between the two teams at the national stadium – and the massive points difference in the league – will have confirmed to the Portuguese boss that he has a lot of work to do ahead of next term.

Walker added to Sky Sports: “Pedro Caixinha has found out very quickly that’s he’s got a very poor group of players who are unable to compete at the level all the Rangers fans are looking for.

“The fact that Rangers are 33 points behind in the league tells its own story.

“Pedro Caixinha will know he’s got a huge rebuilding job and it will be interesting to see what he does in the summer with the limited funds he has available.”