Livingston bracing themselves for exit of teenager who has already been on trial at Manchester United, Tottenham, Liverpool, Everton and Rangers

Livingston manager David Hopkin admits he fears he is facing a losing battle to hold on to highly-rated teenager Matthew Knox.

The 17-year-old was the subject of a failed bid from Rangers last summer following a trial with the Ibrox club and the midfielder has also trained with a host of top English sides, including Manchester United, Tottenham, Liverpool and Everton.

Scouts from unnamed clubs watched Knox, who is contracted to the Lions until May 2019, impress at the weekend as the League One champions thrashed Queens Park 4-0 and Hopkin is bracing himself for more bids when the transfer window opens. 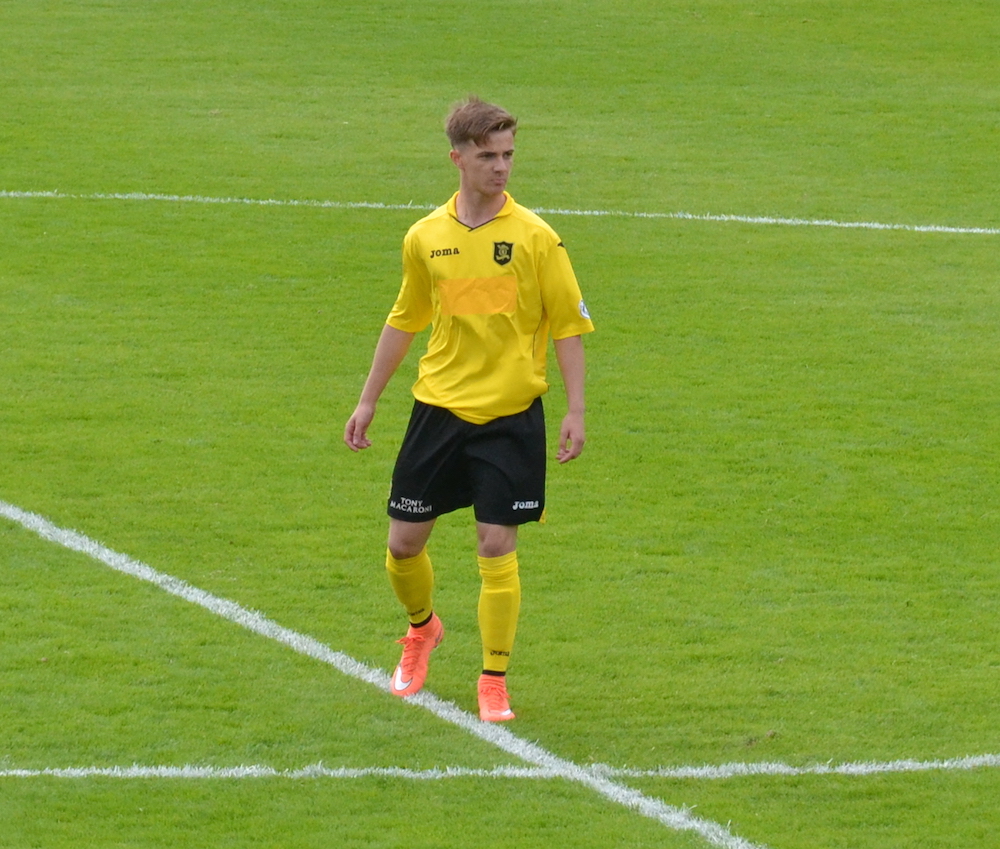 He said: “I think it will be difficult to hold on to him, there were three or four people there on Saturday watching him again.

“He takes everything in his stride and if he wants to stay at Livingston and develop, we’ll help him but we have to make sure it’s right for both parties if anything does happen.

“I thought young Matthew Knox was outstanding on Saturday, although he started the game a little bit slow.

“I was delighted for him, you saw glimpses of what he can do at 17. His fitness levels for a young boy are incredible, and some of his touches and skill are great.

“It’s been a difficult league to play him in, in this league with some very experienced players, it’s all about set plays but you saw in the last couple of games what he’s all about. His touches and movement are great.”