JOHN HUGHES insists he will have no concerns if Hibs field another ‘weakened’ team against Ayr United – because they still proved too good for his own Raith Rovers side.

Rovers slumped to a last-gasp 3-2 defeat at Easter Road on Wednesday night, despite their hosts making 10 changes to their line-up.

Hibs now face bottom side Ayr on Saturday, followed by the third team in the relegation mire, St Mirren, on the final day of the campaign. 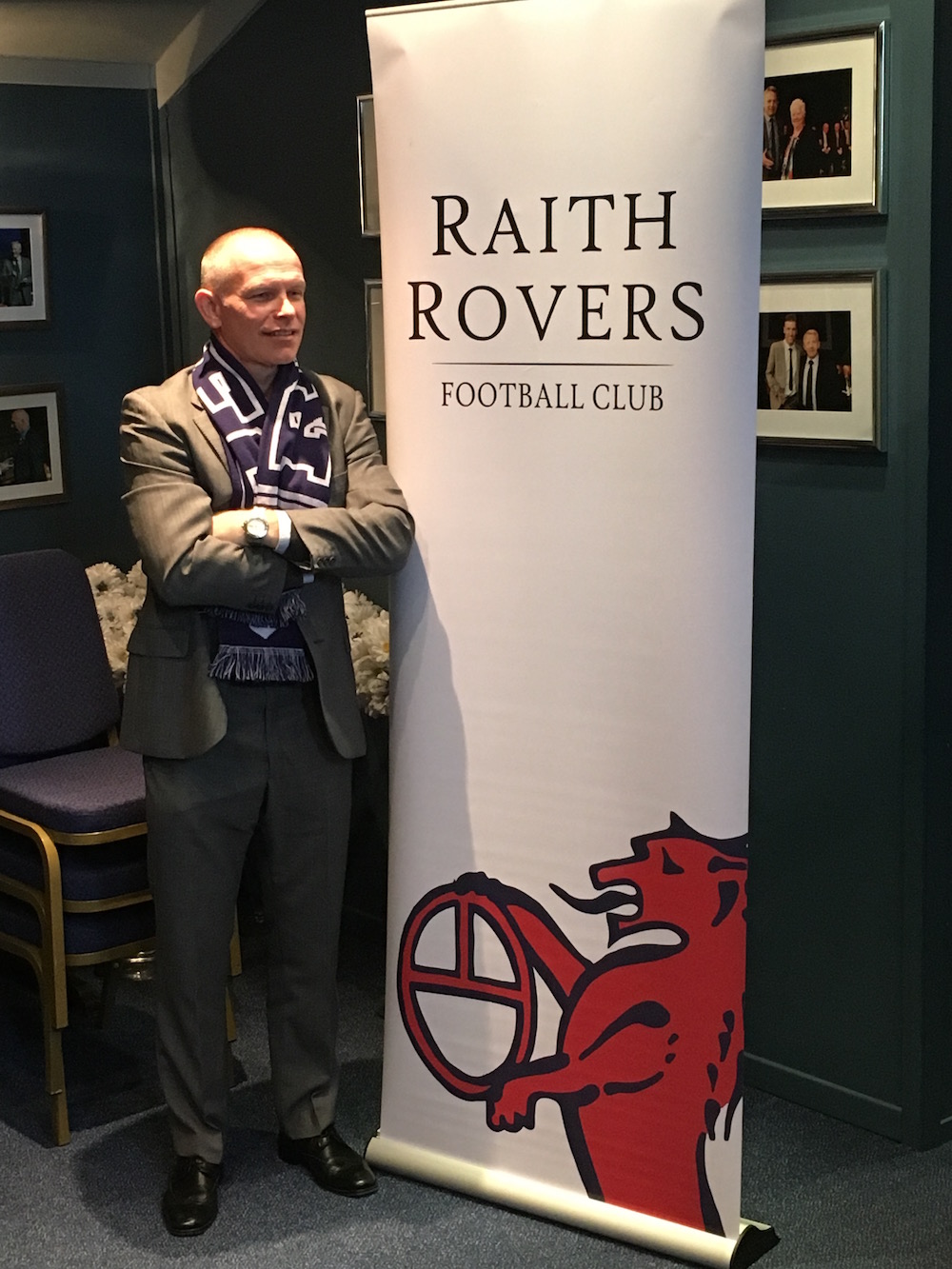 And, after fears were dispelled that Neil Lennon’s tinkering could hand Raith an advantage in the battle against the drop, Hughes will have no qualms if the Easter Road outfit’s second-string get another run-out.

He said: “Every one of the Hibs players on Wednesday night would get a game in my team. For the first 20 minutes I was very impressed with them and that’s the abundance of talent they’ve got.

“They’re entitled to do what they want to do, and after the [Scottish Cup] semi-final I can see why they would want to rest players.

“Who knows what their team will be on Saturday? But the team we played against were absolutely fantastic, they were at it.

“I wouldn’t have any fears if they played that same team against Ayr this weekend. It’s good enough to go there and win; it was a real, real hard game.

“I’m just a little bit envious he [Lennon] has got that at his disposal, and he’s fully entitled to do whatever he does.

“We couldn’t beat that team, so there’s no saying anybody else will beat it.”

Meanwhile, Hughes insists he is targeting safety against St Mirren, but will back his team to survive should they end up in the play-off place.

The Stark’s Park men currently enjoy a three-point advantage over Ayr – who they face in a potential decider on the last day – and are one point ahead of Saints.

A win against the Buddies means they cannot be caught by their hosts and, with a goal difference 11 better off than Ayr, would leave them virtually safe, even if the Honest Men beat Hibs.

‘Yogi’ has taken confidence from an improved second-half display at Easter Road but knows his team now face two nerve-shredding encounters to save their Championship status.

He added: “You feel for the players but I saw enough there to take a lot of heart into the last two games.

“I did say afterwards that, right at this moment in time, I would take a play-off place.

“If that’s a lifebelt, to know you’ve still got two ties to stay in the league, you would take that.

“If we go and win on Saturday then St Mirren can’t catch us.

“It’s a high-pressure game but there will be big pressure on St Mirren as well. Who can handle it?”