DECLAN McMANUS hopes he is hitting form at just the right time as he bids to help Raith Rovers cling to their Championship status in their crucial clash with St Mirren.

The 22-year-old has endured a frustrating season on loan from Fleetwood Town and has been the target of the Stark’s Park boo boys on occasions as the Kirkcaldy men have battled to avoid the drop. 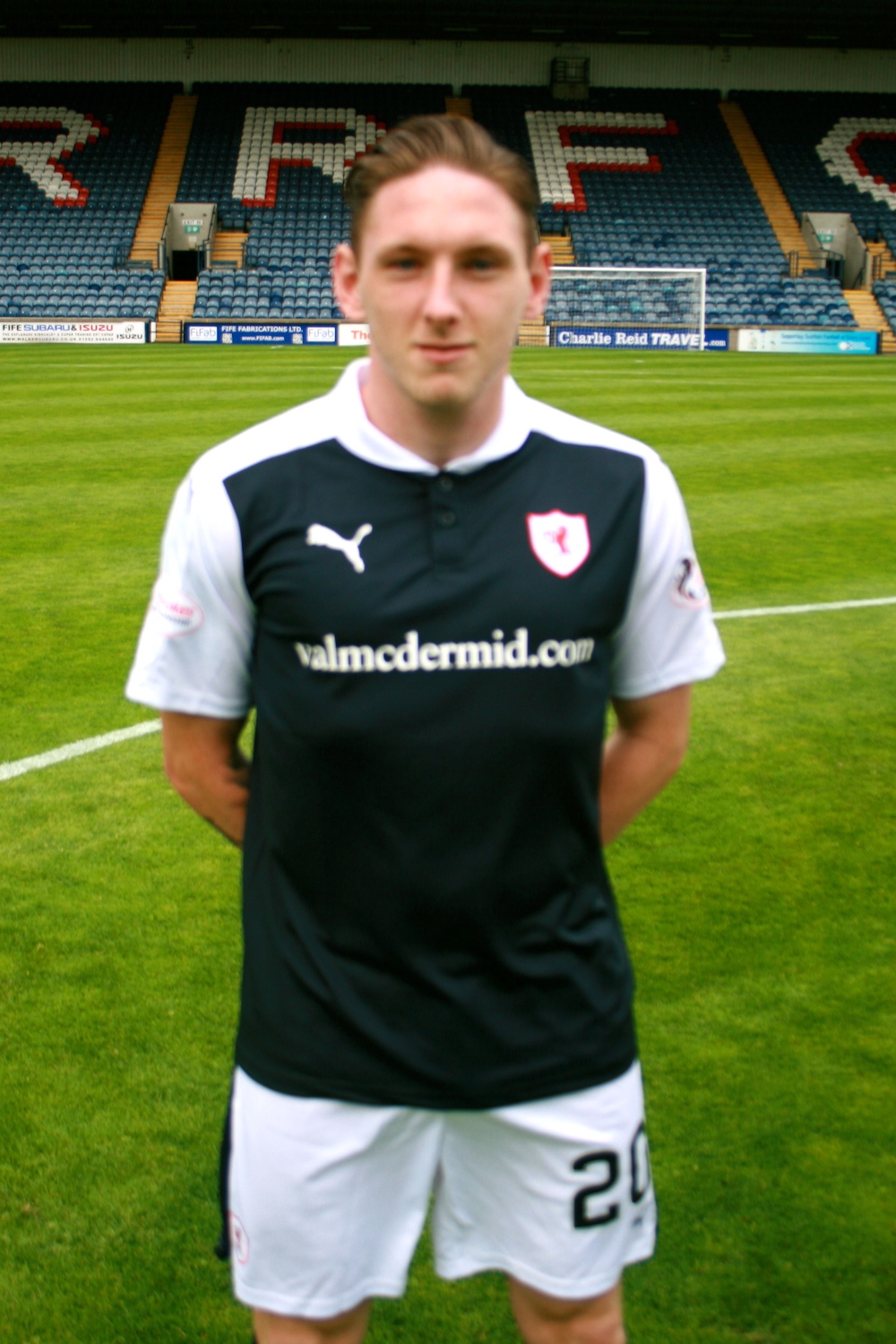 But he is hopeful the belief restored by breaking his six-month league goal drought – and an improved team display after the break against Hibs – can help lead Rovers to safety with a win against St Mirren.

He said: “That’s probably the first time that Raith Rovers fans have seen me how I know I can play.

“That’s probably due to getting a goal and playing with that bit of confidence again.

“It’s been building. I’ve been feeling better recently with the new manager, and hopefully I can take that into Saturday.

“For me, football is 90 per cent confidence. When I’m confident I know how well I can play and how much I can affect a game.

“But, if I’m honest, I’ve not been confident, and most of the boys are probably the same, with the situation we’re in. It’s hard to be at your best when you’re under a lot of pressure.

“Personally, I’ll take a lot of confidence from how I played, and getting a goal. I’m just hoping we can replicate the second-half performance.”

Raith came from behind twice against Hibs in midweek and looked to have snatched a well-earned point before James Keatings won it for the champions with a free-kick deep into injury-time.

It leaves John Hughes’ struggling outfit just three points above bottom side Ayr United, who they play next weekend, and a point above today’s hosts, St Mirren.

Defeat to the revitalised Buddies would see them slip into the dreaded relegation play-off spot but, with a vastly-superior goal difference to Ayr, who face Hibs, a victory is likely to be enough to stave off relegation.

McManus added: “The incentive is win and we’re safe, but we’re playing a team that is down and around us, so that’s our only focus now.

“It should never have got to this point but we’re in it now.

“We’ve just got to go out on Saturday and play like we did in the second-half against Hibs, and we’ll be alright.

“At the end of the day, we just need the three points.

“All that matters is keeping the team up and making sure when I leave at the end of the season that my mates aren’t in League One.”