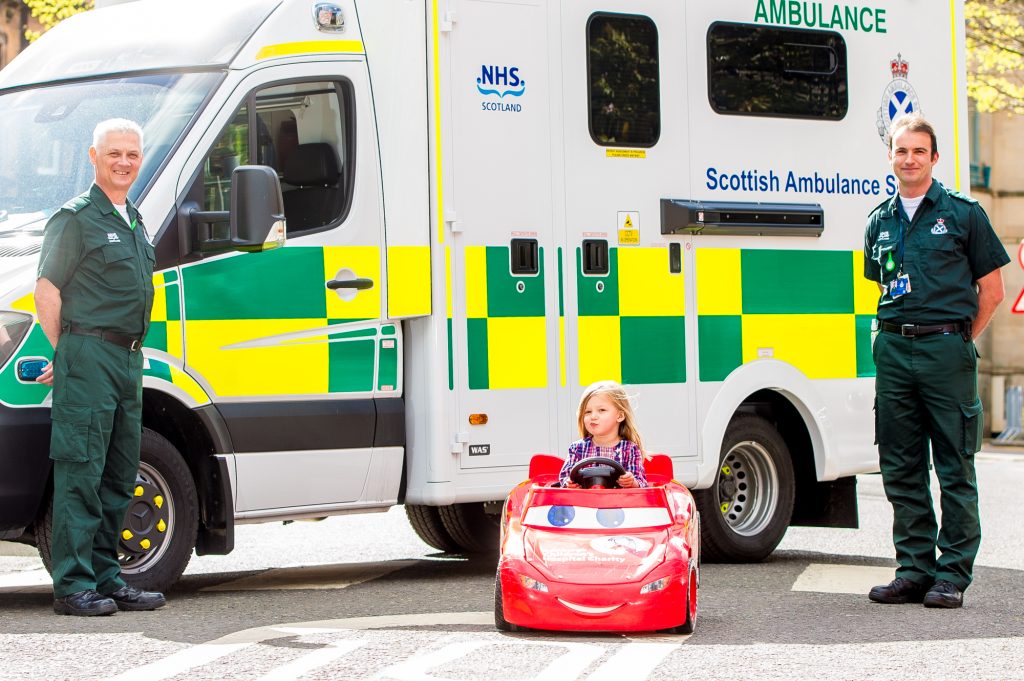 The pivotal move coincides with the decision to rename the current Royal Hospital for Sick Children – which the charity has supported for 25 years – as the Royal Hospital for Children and Young People (RHCYP) when it relocates to a new purpose-built building in early 2018.

Although the charity – a much-loved Edinburgh institution which has transformed the experiences of thousands of families whose children have been patients at the hospital – is to change its name, its mission to continue to raise money to buy vital equipment and services remains as important as ever.

Roslyn Neely, CEO of the ECHC, said: “Through the amazing support and fundraising of many, many people, we’ve supported the work of the Edinburgh Children’s Hospital for 25 years. But with the hospital changing to a new name, we felt this would be a positive opportunity to also update our own name.

“Aside from our name, nothing will change in terms of the work that we do. We continue to be a grant giving organisation which exists to transform the experiences of children and young people in hospital so that they can be a child first and a patient second.

“We give out on average £1.5million a year to ensure that children’s lives are less interrupted by illness, they are less scared of hospital and that their families are also comforted and supported by us.”

The charity’s rebrand will better reflect the changes at the new hospital, which will now treat young people up to the age of 16 – previously it was up to 13 years – as well as providing child and adolescent mental health services.

The charity recently reported it had had a record-breaking 2016, smashing its target for donations to soar past the £1.8m mark, as well as paying out £3,180,815 in grants – the largest amount ever paid in one year. 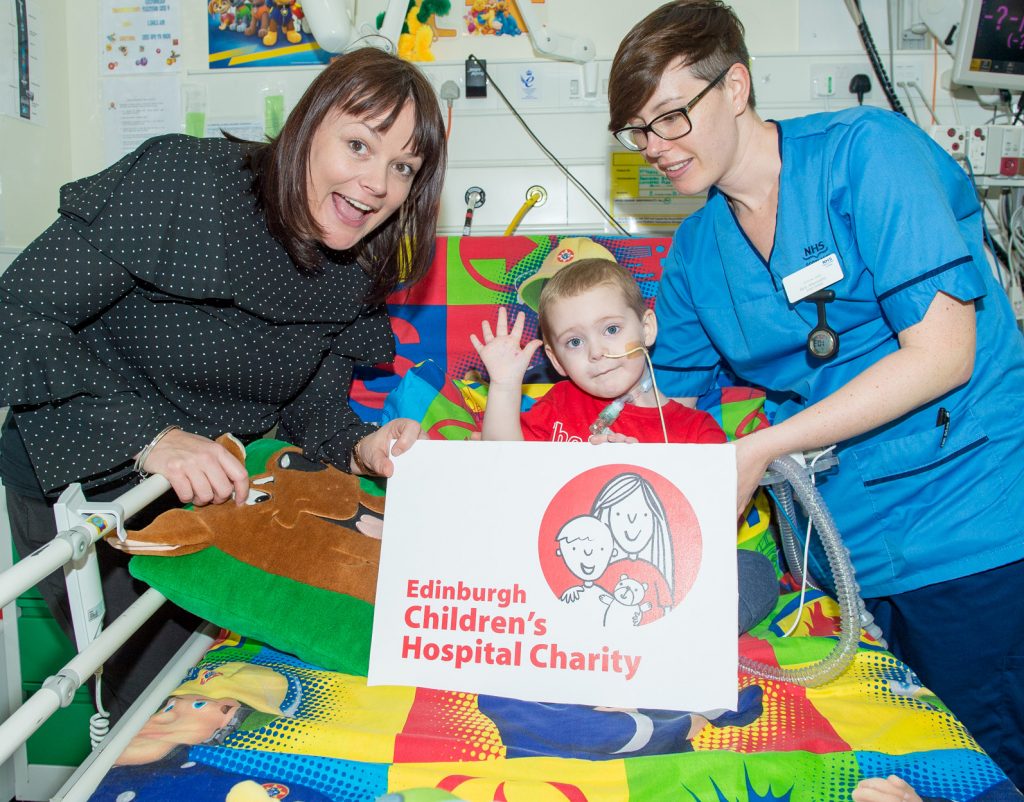 The majority of the £3million donated has been used to fund a package of art and therapeutic design projects at the new hospital at Little France – the largest programme of its kind in the UK.

With such significant support, it was paramount for ECHC to involve its fundraisers and those who have benefited from its work in every step of the rebranding process.

Roslyn added: “Changing name is a big decision and we wanted to make sure we got it right.

“Over the past few months, we have spoken to many people about our name and logo, including children, young people and families using the hospital, staff, volunteers, supporters and almost 200 members of the public.

“The new name has proved very popular across all groups. All were agreed that they could see why we’d want to move away from ‘Sick Kids’ to a name, which with the inclusion of a second young person in our logo, now better reflects our support of the hospital.

“Now that we’ve announced the change, we only ask people to continue to support us in whatever way they can. Our name may be different but our mission to raise funds remains the same.

“The clinical work of the hospital is world class and often ground-breaking. However, we rely completely on the public for all our donations and we still need support to help us provide the magical extras to benefit the hundreds of thousands of babies, children and young people who will be patients over future decades.”