ALEX SMITH is adamant the ‘amazing’ Craig Sibbald is the best player in the Championship – and will get even better when he leaves Falkirk.

Smith is hopeful the 21-year-old can advance his career by playing with the Bairns in the Premiership next season.

But, with the midfielder out of contract in the summer, Sibbald has admitted he could leave his hometown team after six seasons as a first-team player. 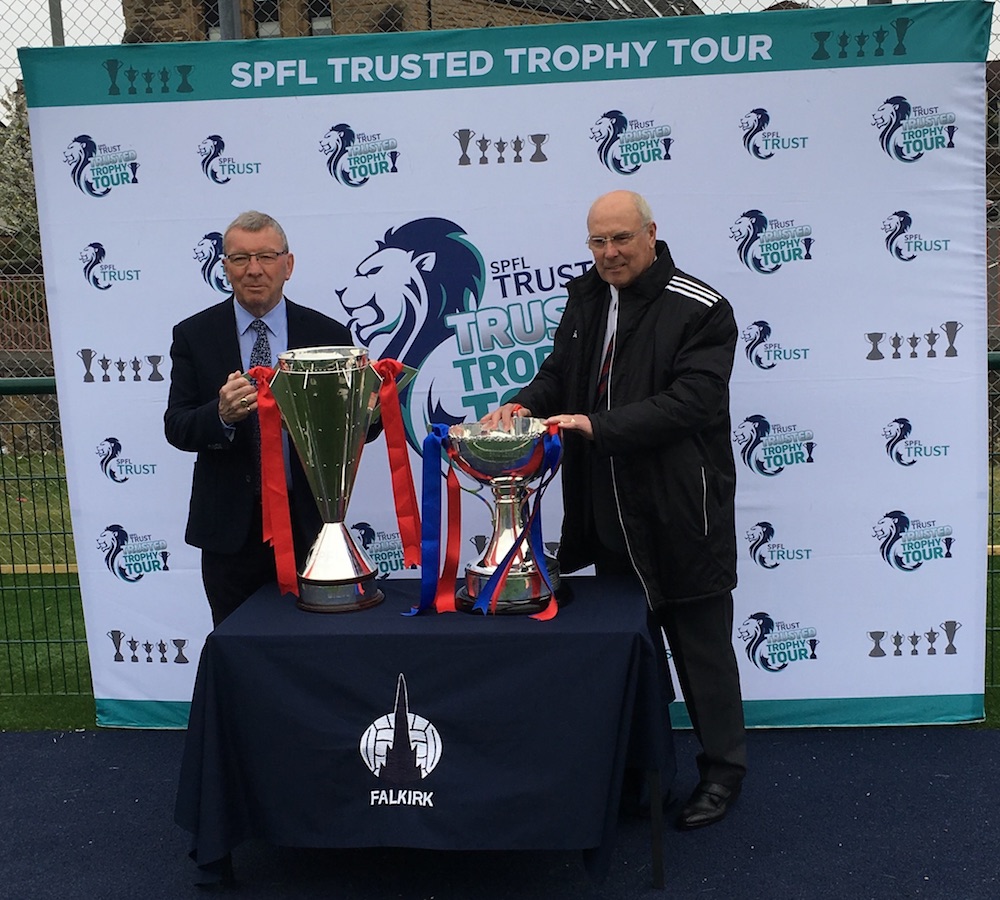 The youngster was named player of the year by the Falkirk fans and his team-mates at a ceremony on Monday night and Smith has lauded a talent he still cannot believe was not capped by the Scotland under-21s.

The club’s experienced technical director said: “Craig Sibbald has been our most consistent player this season, in fact in the last six seasons.

“He is an amazing young player, a very talented player and very well rated with us and all the managers who have worked with him.

“Unfortunately, he hasn’t been recognised on an international field in the way he should have been.

“It doesn’t matter when Craig leaves Falkirk, whether this year or next year, because he will leave and play at a higher level at some point.

“When he plays with a higher quality of player he will be a better player for doing that.


“He might also be a better player for staying that bit longer with Falkirk, because he’ll go [elsewhere] and be a first-team player.

“His consistency levels have been outstanding and we’ve been very fortunate to have a player of that quality.”

Smith was speaking as the SPFL’s Trusted Trophy Tour visited Falkirk, where the club’s Foundation has spent £200,000 regenerating Woodlands Games Hall, which is used for in-school and community coaching.

The former St Mirren, Aberdeen, Dundee United, Ross County and Scotland under-21 manager added: “Most towns in this country should have a facility like this, where the bigger schools can share with the local football clubs or sporting club.

“It allows us to keep the kids off the streets and enjoying sport of all kinds, not only for their health but for the good of the game.”