RANGERS would be getting a rough diamond if they succeed with a move for Will Vaulks this summer, according to Falkirk number two James McDonaugh.

Vaulks was a stand-out performer for the Bairns last season and was being tracked by Rangers and Hibs before being lured back south of the border to Rotherham United by Alan Stubbs.

Despite Stubbs’ sacking in October, the 23-year-old has remained a virtual ever-present, making 42 appearances for the relegated Championship strugglers. 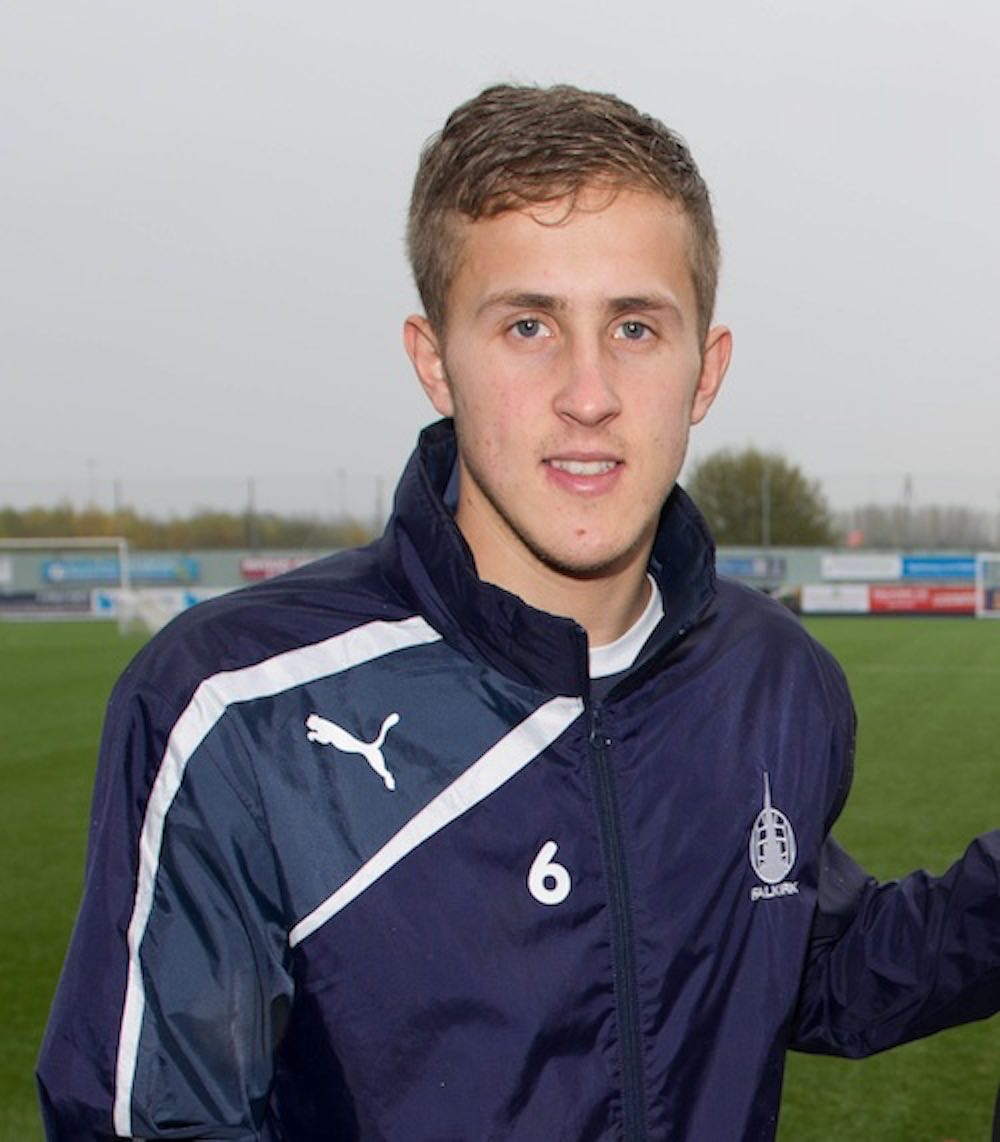 The former Tranmere Rovers youngster is reportedly one of a list of summer targets being considered by under-pressure Rangers boss Pedro Caixinha ahead of a summer overhaul at Ibrox.

He penned a three-year deal with Rotherham last summer but Rangers are said to be weighing up a £400,000 move for the versatile defensive midfielder.

McDonaugh commented: “Will has all the attributes and can definitely play at a good level in the Premiership, I’m sure of that.

“I don’t know where he’ll go next. He could stay at Rotherham but there were a couple of teams sniffing about him when he was here at Falkirk, teams in the English Championship and from the Scottish Premiership.

“He’s got that energy and enthusiasm, and a desire to do well.

“He’s a boy who I admired when I came here. The manager changed his position a wee bit and moved him from centre-half into midfield and he grabbed that with both hands.

“He’s got a lot of learning to do but he’s the type of boy who wants to learn and would deserve a move to a top club.”

Share
Facebook
Twitter
Pinterest
WhatsApp
Linkedin
Previous articleIan Murray: Steven Whittaker would have hunger to succeed second time round at Hibs after being told he can leave Norwich City
Next articleCraig Sibbald the best player in the SPFL Championship and will get even better when he leaves Falkirk, insists Alex Smith