A BARON who is the only person to share a passport title with the Queen has put his ancient family home up for sale.

Stunning Bachuil House, belonging to the Baron of Bachuil – one of the oldest titles in the UK – has been put on the market for offers over £875,000.

The beautiful six-bedroom property on the Isle of Lismore in the Outer Hebrides, also comes with a separate C-listed three bedroom home – Hawthorn Cottage.

Built in 1864, the B-listed home is set within land that has been owned by the family since the sixth century. 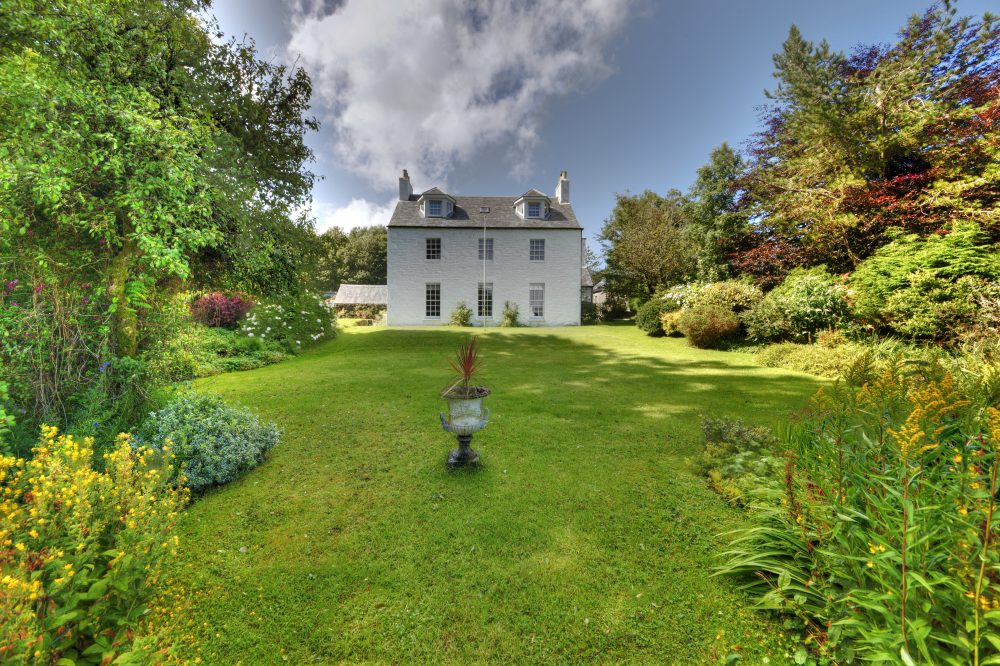 The small island has been home to the family of the Baron, Niall Livingstone, for the past 1500 years

Niall of Bachuil is also the chief of Argyll’s oldest clan – Livingstone/Mclea.

It is believed the Baron of Bachuil is oldest aristocratic title and church office – older than the Archbishop of Canterbury, dating back to a Celtic saint who founded a monastery on the Isle of Lismore.

The title is so ancient that only the Queen would share same passport inscription – granted “by the Grace of God”.

However as the Queen doesn’t have a passport, The Baron of Bachuil is the only person in the country to possess the inscription.

Speaking today about his decision to leave Niall said: “It’s been a very, very difficult decision.

“I have very mix feeling about leaving. It’s not the island I grew up on as a young child, I think the community values have changed.

“It’s very difficult for family to visit us out here, especially at Christmas, even just at Easter we had family up from London and it took 12 hours for them to get home. 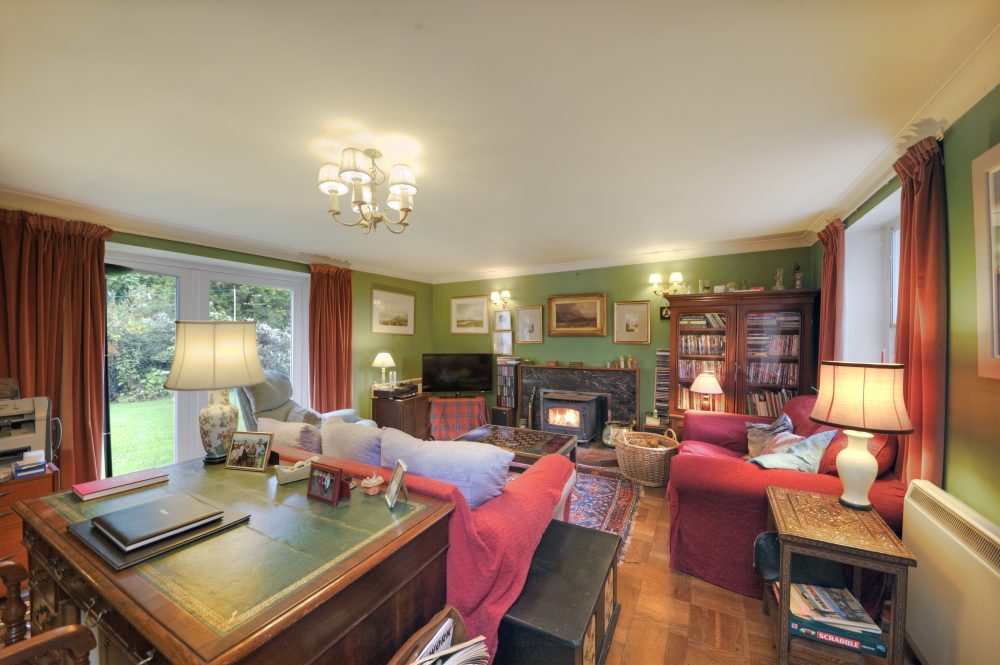 He added that maintaining the property can be an issue.

Niall continued: “For most of the year it’s just two of us rattling about in this lovely big house.

“It can be quite difficult for us to get people out here too, I had to slates that had come off the roof and I managed to put up the scaffolding but nearly killed myself in the process.”

Sellers for the remarkable house, CKD Galbraith, have said this is a unique opportunity to own piece of Scottish history.

They said: “This is a once in a lifetime opportunity to acquire a property of historic note on a beautiful west coast island.”

Describing the luxury properties, the estate agent said in their brochure: “Bachuil House is a handsome traditional house on a sheltered, elevated site with far reaching views across Lynn of Lorn to Oban.

“The property has benefited from significant investment over the years including the installation of solar panels and the conversion of the chapel into a delightful, spacious drawing room and connecting dining room with french windows.

“The house is set in pretty, landscaped gardens surrounded by grass paddocks.”

“The property lies just a short walk from Bachuil House and has potential as a residential or holiday let.”

It read: “Bachuil is on the beautiful island of Lismore which forms part of the Inner Hebrides on the west coast of Scotland, a group of small islands famous for their stunning views, sandy beaches, world class sailing and temperate climate.

“The island, which is about 10 miles long and 1 mile wide, is home to a thriving community of about 200 people.

“The island is also known for its lush green landscape, carpeted with wildflowers and providing a natural habitat for rare wildlife.”

“The island was once a centre of Celtic Christianity and the site of a 6th century monastery associated with Saint Moluag, the patron saint of Argyll which later became the seat of the medieval Bishop of Argyll.”

The current Baron is the heir of St Moluag, who by the time of his death in 592 had founded more than 120 monasteries.

He is also the holder of the oldest existing church office in Britain, as the Keeper of The Bachuil Mor – St Moluag’s staff, which is renowned for having miraculous powers.