A TOP City investor has revealed part of his secret for ethical investing – ditch oil and buy Irn-Bru.

Andrew Jones manages a £180m investment fund in the London’s Square Mile but an element of his strategy involves the HQ of AG Barr, 415 miles away in Cumbernauld.

He says buying shares in the makers of the iconic Scottish drink has helped boost the fund he runs, Henderson Global Care UK Income.

Henderson Global use ‘ethical’ funds, which means it only invests in companies which make ‘wise use of the natural environment’.

Speaking to a financial magazine, Mr Jones said: “There are various sectors that are off limits – we can’t hold oil, mining, tobacco, alcohol or defence stocks, many of which are traditional sources of income.

By buying into a range of companies, Mr Jones explains it helps to replace the traditional forms of investment that Henderson won’t touch.

John Monaghan, senior investment analyst at fund research company Square Mile, explains why the Henderson Global strategy has been such a success. 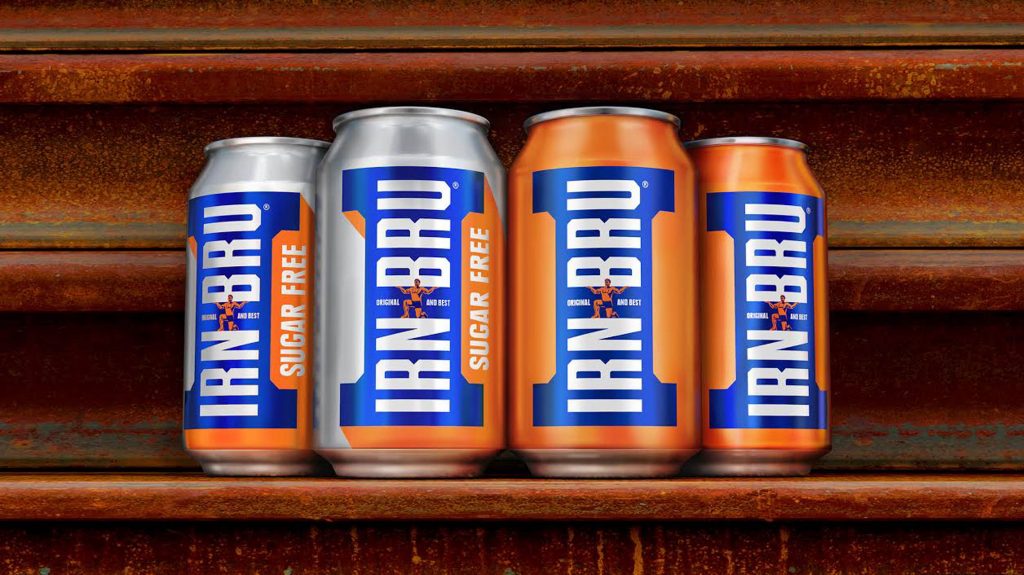 He said: “Manager Andrew Jones and his team base their company selections or exclusions on three main areas: a company’s impact on people, its impact on the environment, and its treatment of animals.

“These guide the fund away from large segments of the UK market, such as oil and gas, materials, and tobacco and alcohol stocks.

“This results in higher allocations to health care and service-driven companies. This means performance can look markedly different from the index over short time frames.”

AG Barr are based in Cumbernauld, North Lanarkshire, and also produce other popular drinks such as Rockstar, Rubicon and Strathmore water.