A SCOTS dad has gone viral after filming the hilarious stages he went through after finding out his son had taken £800 with him to primary school.

Craig Cowan, from Paisley, Renfrewshire, had to go and collect his son, Robbie, 9, after he was informed that he’d taken the huge amount of cash into school with him.

The money had been collected at Robbie’s communion last weekend and had been placed safely in a cupboard, however the youngster managed to get hold of it and took it into his school to impress his friends.

Even after being caught red handed, the footage captured Robbie still trying to drive a hard bargain, offering his dad £2 if he gave him the other £798 back.

Craig uploaded the funny 80-second clip to Facebook on Tuesday with the caption: “When your nine year old son is a bigger baller than you.”

The footage starts with Craig in his car as he tells the camera: “So last Saturday was my boy’s first communion. We had a big party and everybody came and gave him lots of money and presents. 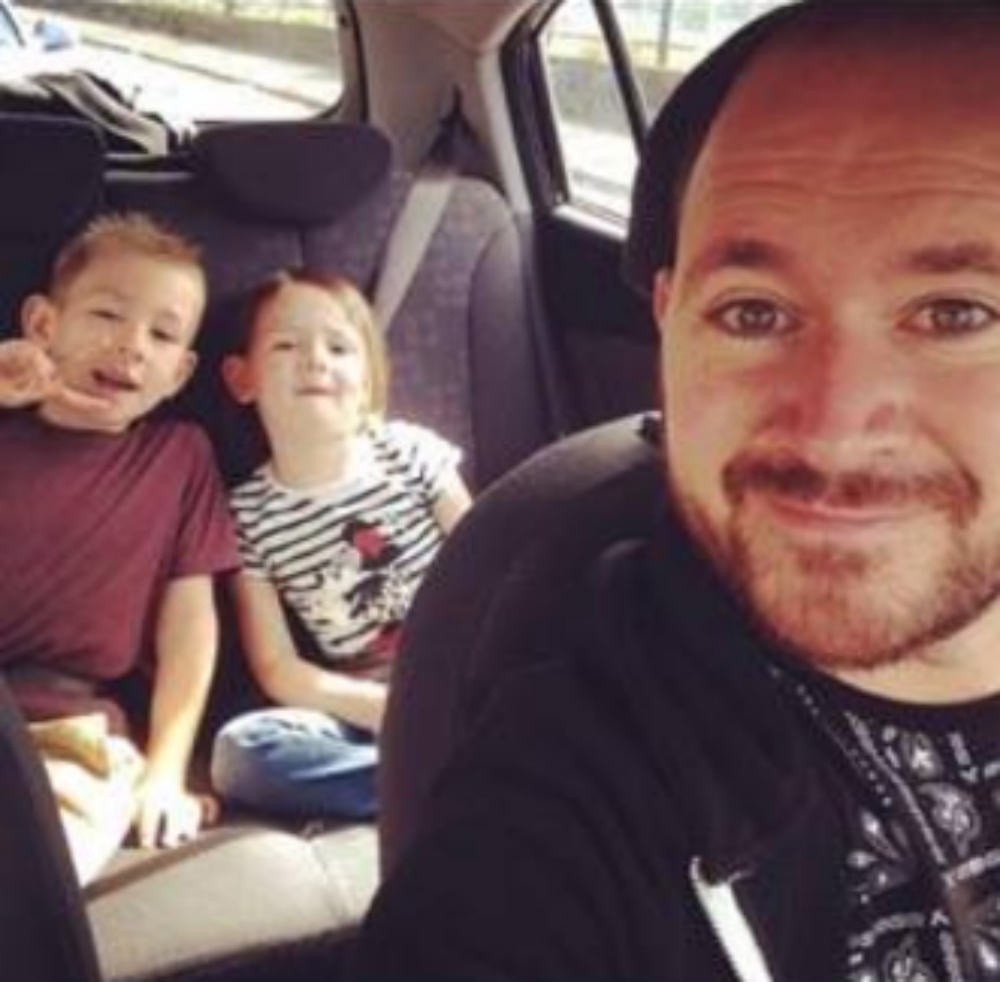 “I get a phone call this morning to let me know what the wee legend has been up to. What he’s done, is take all the money from his communion into school.

“He’s been captured this morning cutting about the playground with £800 quid in his back pocket. I’m not even angry, I’m quite impressed.”

The clip then cuts to show a sheepish Robbie, with his hood up as his dad says: “Here he is, Billy big bucks.”

The clip then reveals that Robbie left £50 at home so he “didn’t spend it all” before it shows him and his dad in the car home.

Robbie hilariously then tries “blackmail” his Dad into giving the money back by offering him £2 of the fortune for the return of the £798. 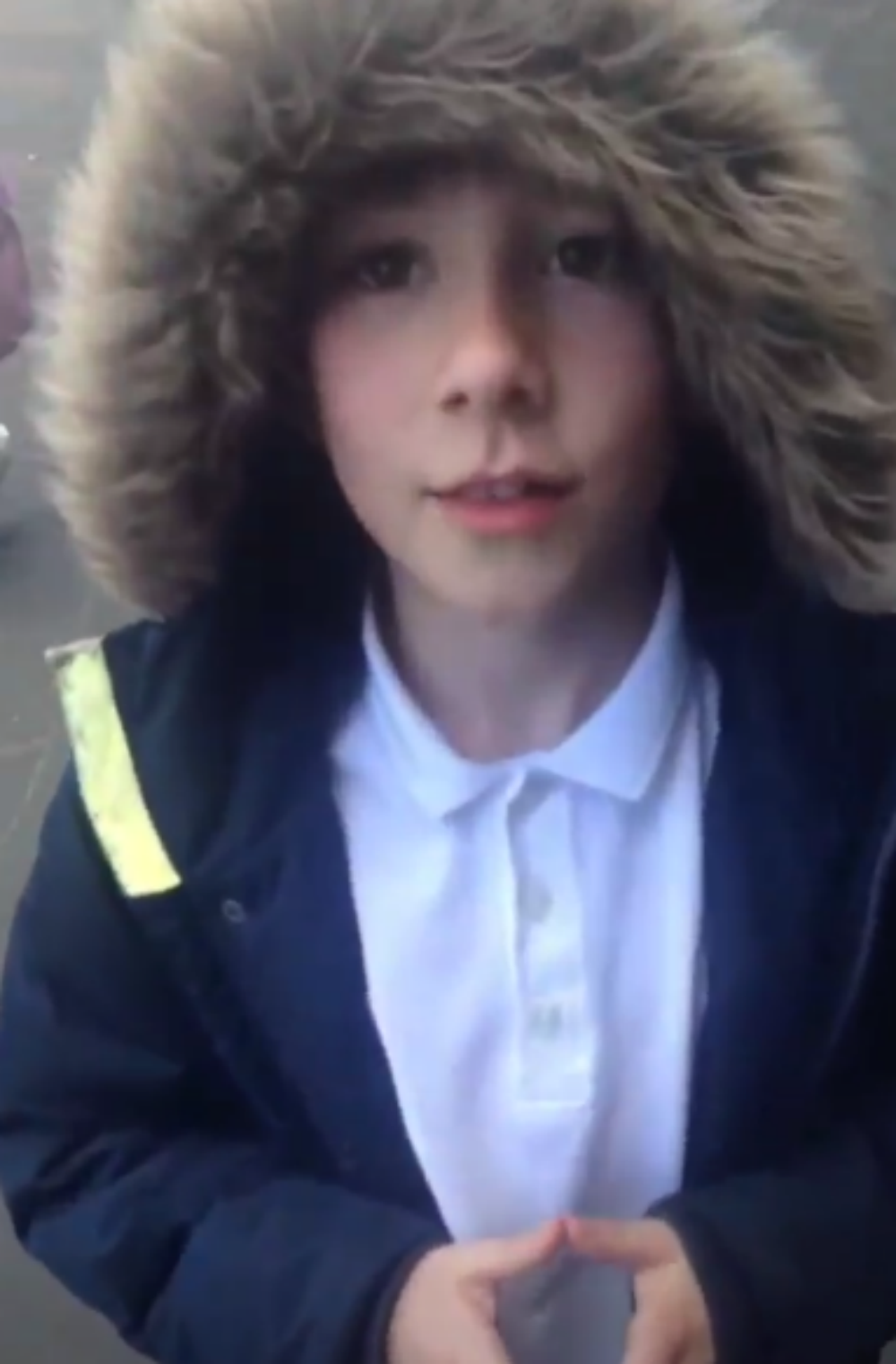 Speaking today about the clip, Craig said: “The school rung up to say he’d been found with a considerable sum of money on him. It had been in the cupboard but he must have found it.

“It had been given to him in cards and things at his communion last weekend.

“It’s crazy how it’s gone so viral online. It’s mental. The money is actually going to be used for him and his sister.

“They’re going to Spain soon with their mum so it’ll be a bit of spending money for them.”

Facebook users were quick to react to the funny video.