EDINBURGH Zoo panda Tian Tian has been artificially inseminated after coming into season at the earliest time since arriving in Scotland.

As a result, zoo chiefs are now more confident than ever that the giant panda will produce a cub – the UK’s first – this summer.

The decision to go ahead with artificial insemination came after the zoo decided there was now no prospect of Tian Tian and Yang Guang mating naturally. 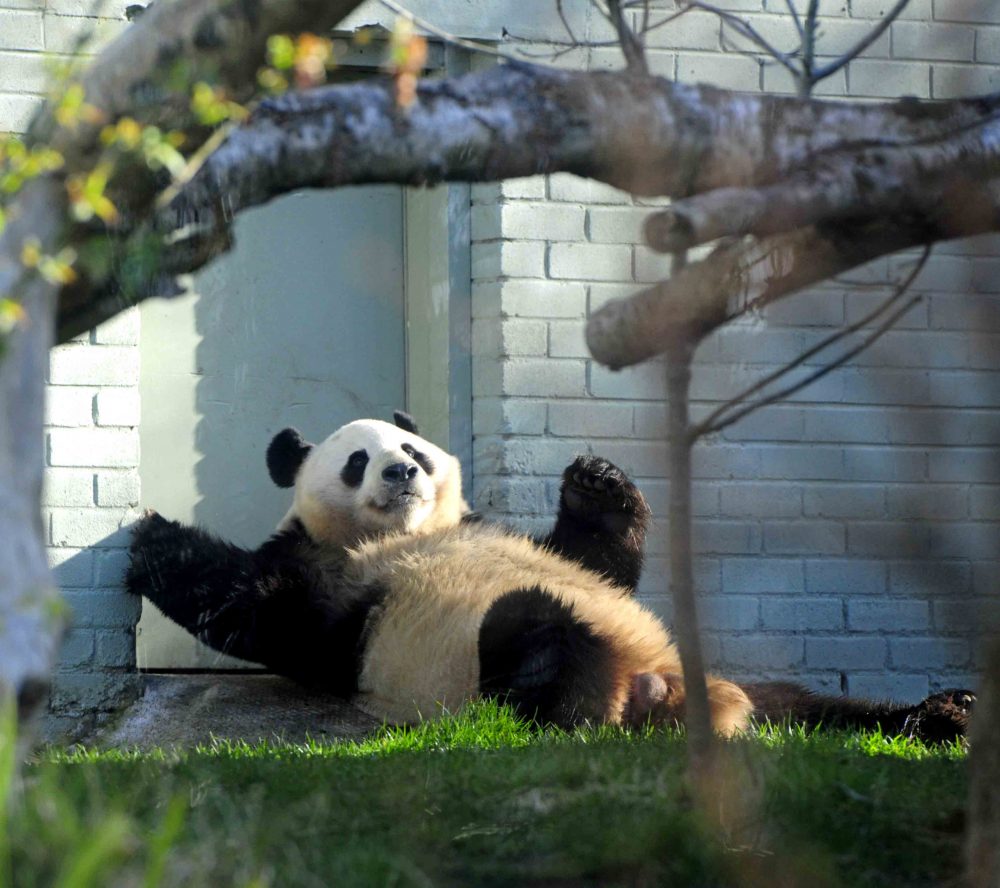 It is the fifth time Tian Tian has been artificially inseminated and the move has sparked renewed criticism from animal rights campaigners who accused the zoo of being more focussed on making money than the panda’s welfare.

Iain Valentine, director of giant pandas for The Royal Zoological Society of Scotland, said it was important biologically for Tian Tian to breed and reproduce.

Writing in his most recent blog last month, he revealed: “We began hormone monitoring in December last year and as of 17/18 March Tian Tian hit peak oestrus, the earliest this has happened over the past six years and fully a month and a half earlier than last year.

“As in previous years, behavioural observations made by our Chinese partners suggested that natural mating was not going to be possible, so artificial insemination was carried out using Yang Guang’s sperm later on that weekend.

“Tian Tian was given access outdoors a day after the AI procedure and both pandas are doing well, with Tian Tian splitting her time between her new nesting box and the wider enclosure over the past few weeks. 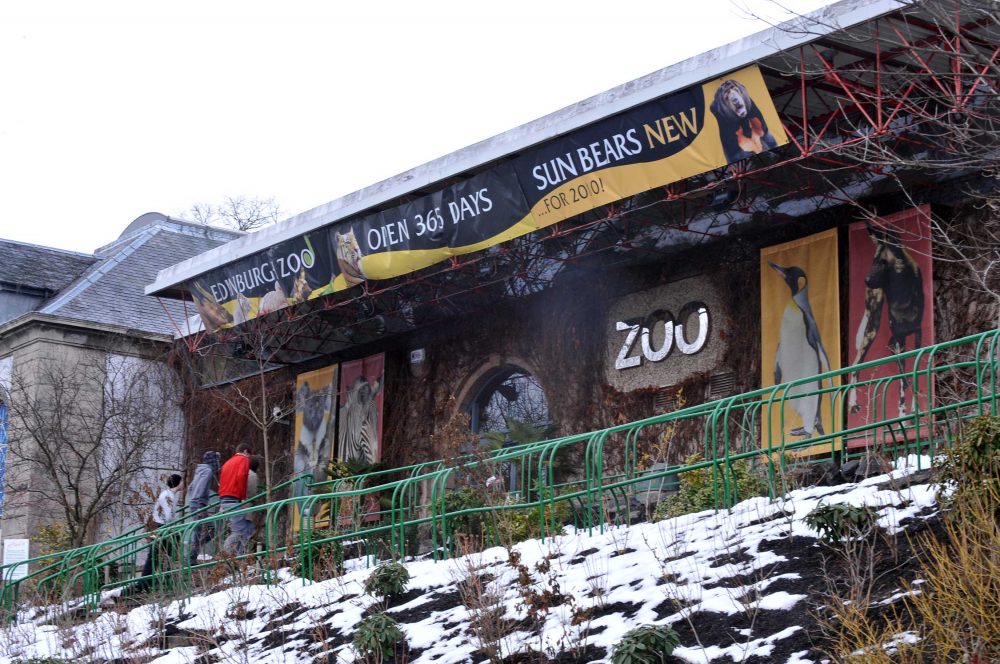 “Whilst it is too early to say anything specific about breeding success – and we will be careful in only updating you when we have concrete news – we continue to believe that it is important biologically for Tian Tian, a female in her prime, to breed and reproduce and add to a vital ex situ population outside of China.

He said that the panda enclosure was reopened so that visitors could view the pair.

He added: “Over the next few months we will be bringing together experts from the UK and China to scope out a five-year research project into giant panda habitat, with the aim of shaping our collective conservation approach in the field.

“With fewer than 2,000 pandas scattered across three provinces in western China, this work will be crucial to ensure the forward momentum of panda conservation is maintained.”

Colleagues from the China Conservation and Research Centre for the Giant Panda (CCRCGP), the Leibnitz Institute for Zoo and Wildlife Research (IZW) and Roslin Embryology are believed to have assisted the zoo’s staff during the procedure.

But a spokeswoman for animal right charity, OneKind said: “This is the fifth time now and our attitude is that Tian Tian should be left in peace.

“These are evasive techniques where the animal does not have the ability to consent like humans do.

“They are just so desperate to get a cub they are not thinking about Tian Tian. It is all about money and getting more visitors in.

In relation to the news not being publicised, but posted on a blog last month, she added: “Maybe they are beginning to understand that this procedure on Tian Tian is not approved of by the public.”

People for the Ethical Treatment of Animals (PETA) Director Elisa Allen said: “Of course, Edinburgh Zoo is desperate for Tian Tian to produce cubs – babies get more visitors through the gates and help put more money in the bank. 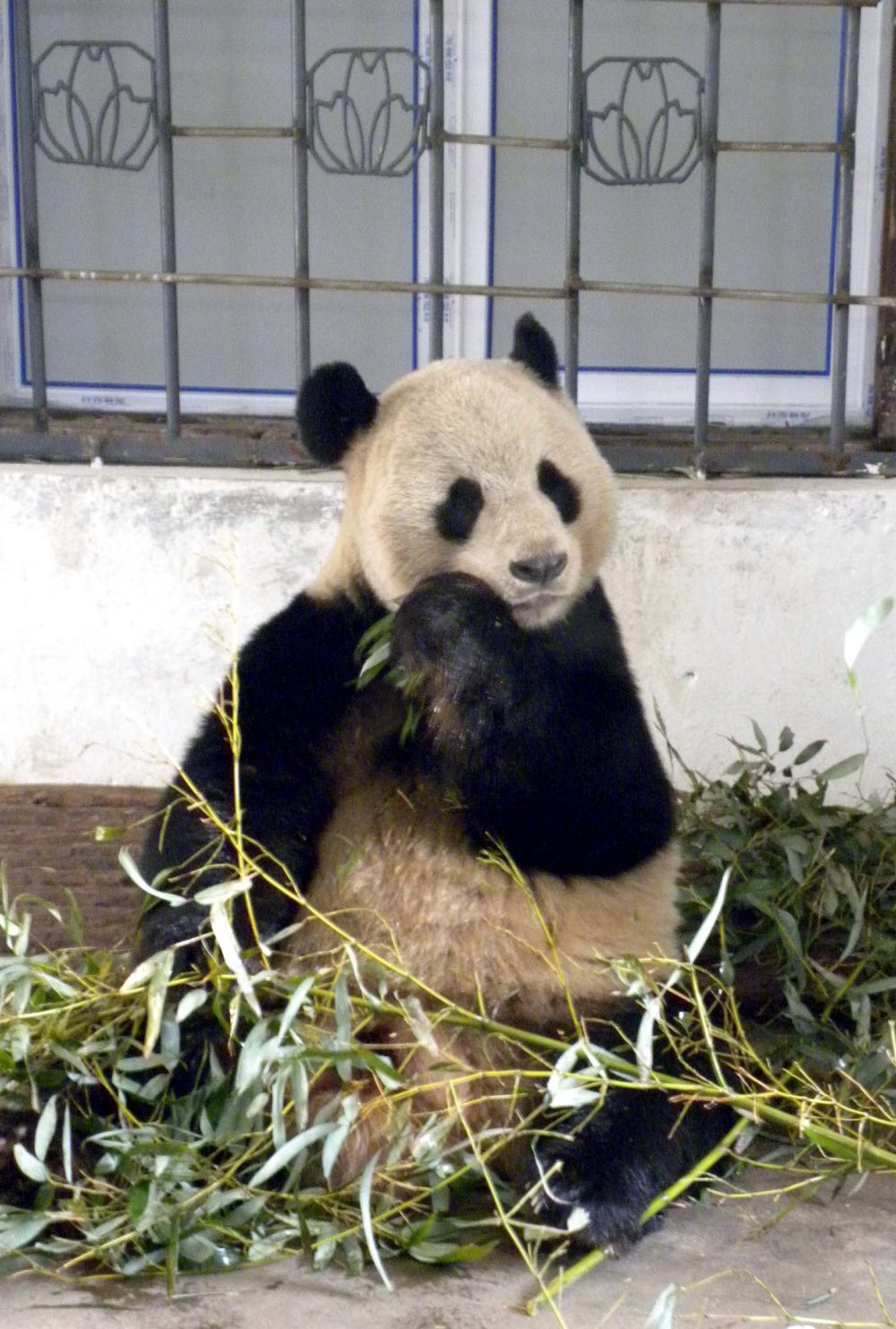 “But while the birth of a panda cub may bolster the zoo’s coffers, it does nothing to protect pandas in nature.

“The only real hope for pandas lies in protecting their rapidly disappearing natural habitat. After all, what’s the point in breeding more if they have no home to go to?

“If Edinburgh Zoo genuinely cared about this much-loved species, its funds would be directed towards habitat conservation rather than perpetuating the cruel cycle of captive breeding.”

Tian Tian had previously given birth to twins in China but all attempts to produce a cub at Edinburgh Zoo have failed.

Zoo staff have said in the past that she may have been pregnant on a number of occasions.

In 2014, panda expert Gareth Starbuck said the panda enclosure is unsuitable for breeding and described the £275,000 enclosure as “sparse, has a lot of concrete, one token tree and no cover”.

Giant pandas are renowned as being one of the biggest crowd pullers in zoos across the world.

The deal struck between China and Edinburgh was intended to be extremely lucrative, however any cubs born at the zoo would have to be returned to China at age two.

Tickets for Edinburgh Zoo costs £18.50 per adult and £14 for each child – meaning it would cost £65 for a family of four to visit the attraction.

Visitors are also hit with an additional £4 charge if they decide to park in the company’s own carpark.

There is no additional charge to visit the giant pandas but viewings slots are ticketed due to high numbers in visitors.