ARBROATH chairman John Christison has stepped down from the role after almost quarter of a century at the helm of the Angus club.

The Red Lichties’ League Two title win has proven to be the perfect swansong for Scottish football’s longest-serving chairman, who took over the position in 1993 and has worked with 20 managers in his time in charge.

The 65-year-old joined the Gayfield committee even further back, in 1989, and was honoured by Angus Council with a civic reception two years ago to recognise his dedication to the club. 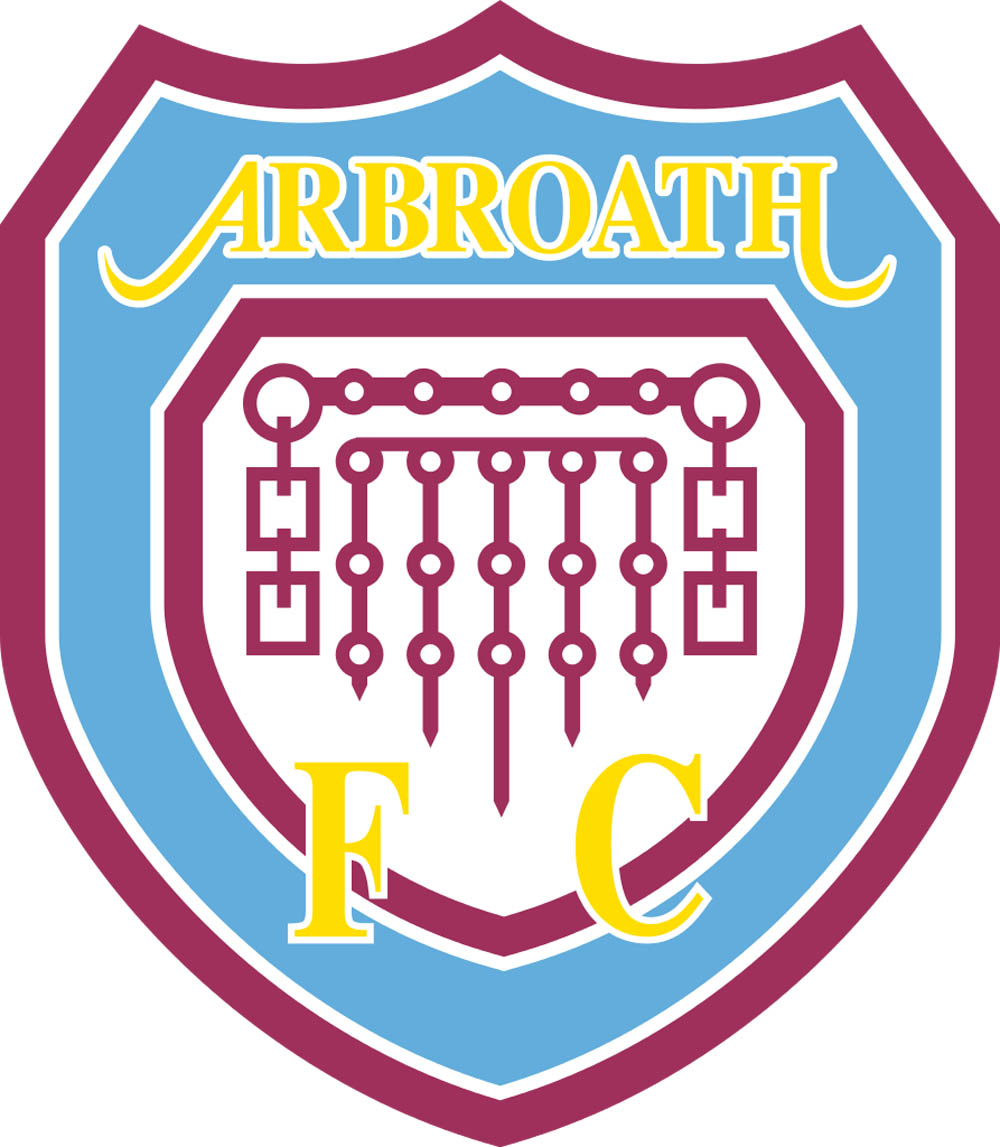 And, after being given an honorary presidency, he insists he will remain a massive supporter of the club.

He told @CCP_sport: “I retired from work about six years ago and I could have stepped down before now, but I kept going and to go after the team won the title was just the icing on the cake.

“It’s been a great time, I’ve thoroughly enjoyed it, and winning the league was a great way to bow out.

“When I appointed Dick Campbell I told him he would be my last manager, and he was number 20.

“I’ve worked with some great managers – John Brogan, John Brownlie, Danny McGrain, an absolute legend, Paul Sheerin, who won the club’s first national championship, which was phenomenal, and Dick, who has done it again.

“I’ve been a supporter since I was a kid and it’s in the blood. I’ve been lucky to be given an honorary presidency at the club, so I’ll definitely be back to support the team.”

Mike Caird has moved up from his vice-chairman role to take over from Christison.