Stevenson, who was inducted into the Hibs Hall of Fame in 2012 and should have been capped by Scotland, according to Stanton, finally lost his brave battle with cancer and passed away on Thursday morning.

A firm fans’ favourite at Easter Road, Stevenson spent 11 years with his childhood heroes and scored 79 times in almost 400 appearances, including a hat-trick in the club’s record 11-1 league victory over Hamilton Accies in 1965. 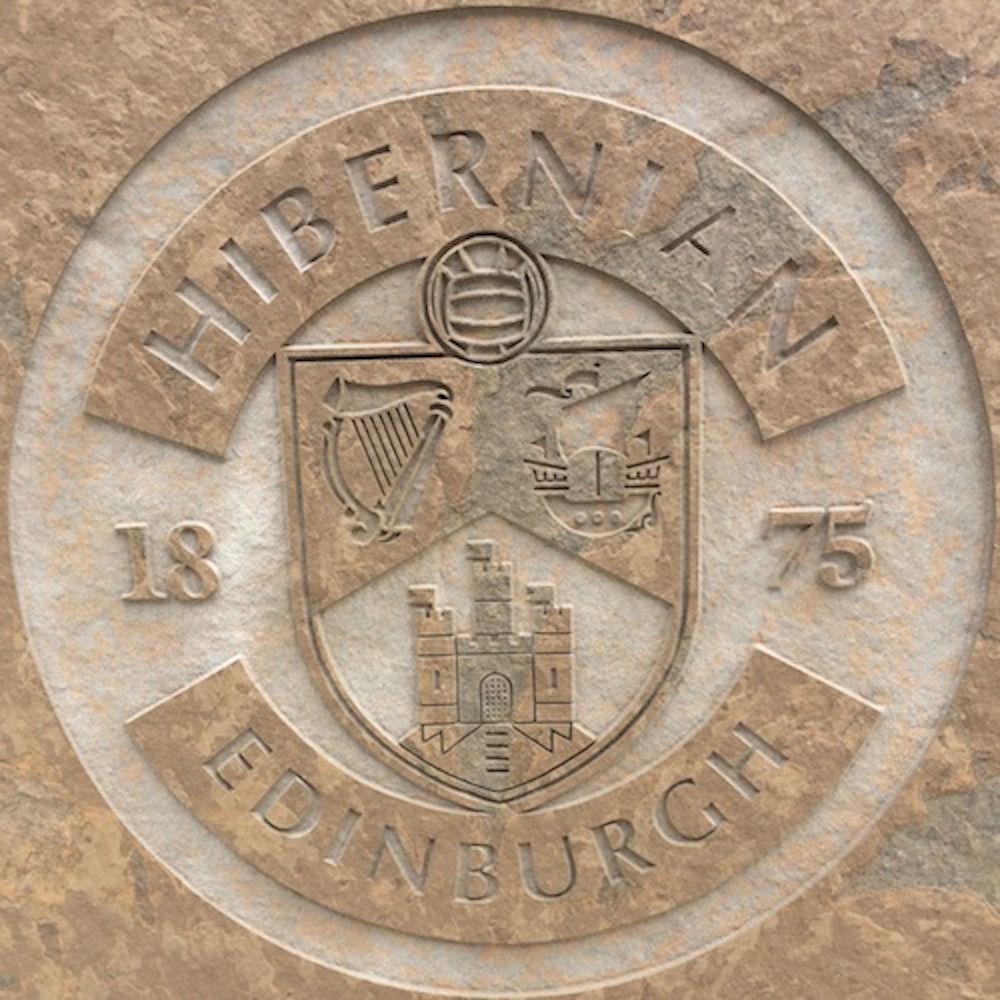 After moving to Ayr United in 1971, an injured ‘Stevie’ earned a fine of two weeks’ wages by turning up at Hampden to watch Hibs win the 1972 League Cup final instead of attending the Honest Men’s game that day.

He responded to manager Ally McLeod: “It was worth it and I would be happy to pay four weeks wages as I wouldn’t have missed that game for anything.”

Stanton visited Stevenson recently and was shocked to learn of his old friend’s passing, but hopes his exploits with Hibs mean he will live long in supporters’ memories.

Stanton told @CCP_sport: “I went to see him just a couple of weeks ago and obviously he wasn’t well but he was blethering away and was lucid. It’s a real sickener to hear the news.

“He was playing when I was just starting out with the Hibs and he was a great help to me.

“Both of us lived in Bonnyrigg at the time and travelling back and forth to training and matches he would point things out to me about my game.

“Even later on, when he had finished playing, he would give me wee pointers. Coming from some people you would think ‘who are you to be telling me?’, but he was one you listened to.

“He had a great love for the Hibs and, in my opinion, he was one of the best players I played with.

“A lot of younger supporters won’t know much about him beyond the name but they missed someone with tremendous ability.

“I try my hardest not to be biased but he was a real top player. How he never won a Scotland cap is hard to believe.”

Stevenson faced the likes of Napoli, Valencia, Roma, Leeds United and Liverpool during his career with Hibs and scored in continental competition against Porto, Belenenses and Olimpija Ljubljana.

And Stanton remembers fondly a trait his pal could easily have picked up from watching opponents on those big European nights.

He added: “On the lighter side, Eric had a habit of going down in the penalty area quite easily.

“We used to say that even if the wind just drifted round the back of the stand he would go down!

“But he had terrific ability. Some wingers can’t play anywhere else, but he could easily play in midfield as well. He was a top, top player and he’ll be sadly missed.”