RAY McKINNON insists their Premiership play-off final opponents will not relish coming up against a Dundee United side he believes are showing no signs of fatigue in their bid for promotion glory.

The Tangerines stormed back from a goal down to win an incredible semi-final against Falkirk 2-1 – and 4-3 on aggregate – with goals in the final 14 minutes from Simon Murray and Paul Dixon.

The Tannadice men were supposed to be the tired team after having to see off Morton in the quarter-finals whilst Falkirk lay in wait. 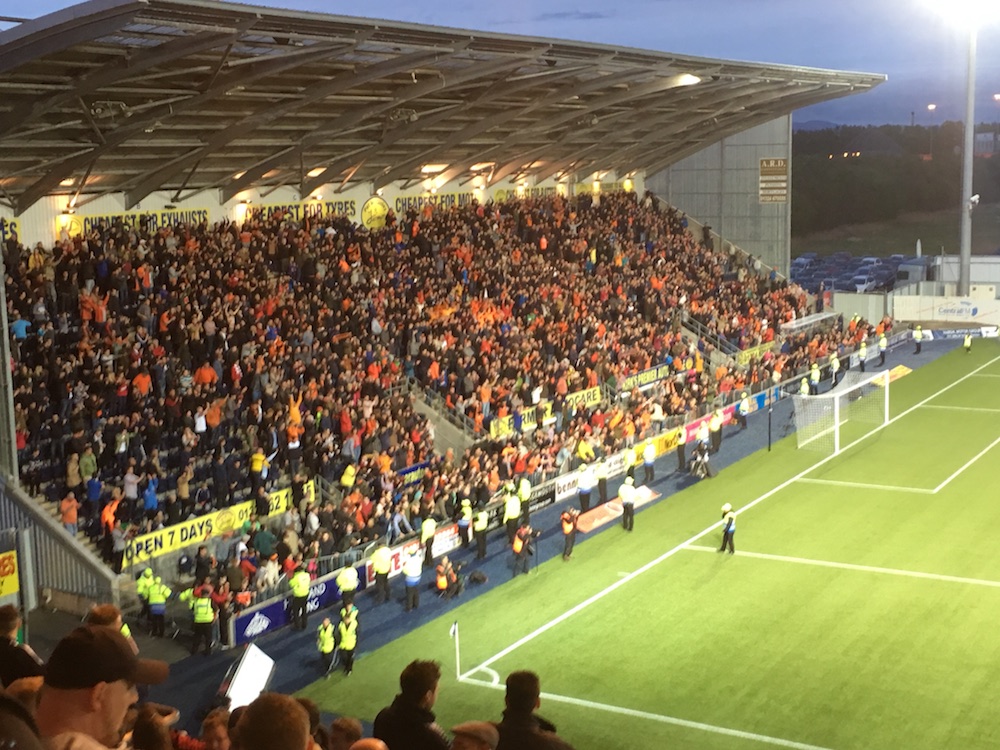 But McKinnon reckons they will relish their underdog status as they attempt to bounce straight back up against either Hamilton Accies or Inverness Caley Thistle in next week’s two-legged final.

Asked if either possible opponent would be keen to face them, he said: “No, we’re definitely a team that’s in form.

“The benefit for us is they’ll have to play their strongest sides on Saturday. There will be no resting players for them.

“And we’ve got an extra day’s recovery on them.

“So, hopefully we’ll be bang at it on Thursday night.

“There’s a real push on and the biggest thing you can say is we’ve given ourselves a chance to get promoted, and that was the key at the start of the season. 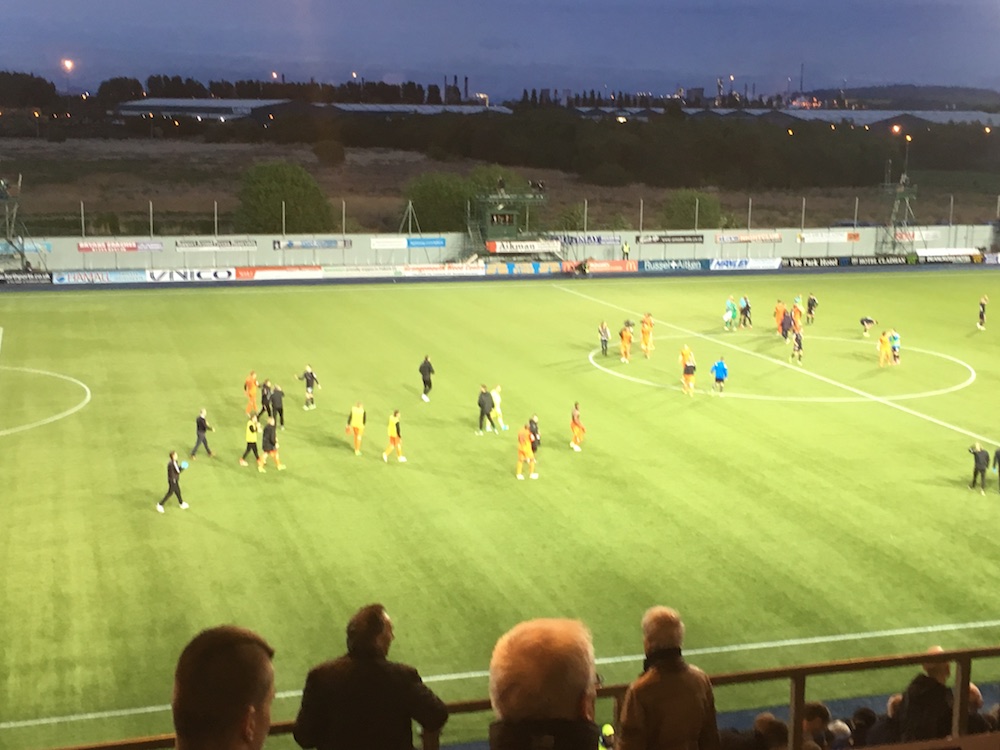 “We’re going into the final as underdogs, because all the pressure is on these teams to stay in the league for the financial aspect of it.

“We can really have a go now and the pressure is on them, whoever it is.

“I haven’t seen that fatigue yet. There are players with injuries, and people feeling injuries.

“But the character there is first-class and I honestly don’t think they feel tired.

“They are fit boys and good professionals, and they’ve given themselves a chance.

“I’m absolutely delighted for them.”