Rangers face competition from Cardiff City for Hearts right-back Callum Paterson as the Scotland internationalist weighs up his options.

The Ibrox club have stepped up their interest in the 22-year-old with Paterson’s contract about to expire.

But English Championship side Cardiff remain interested in Paterson, and the full-back has already been to the Welsh capital for face-to-face talks with Bluebirds manager Neil Warnock. 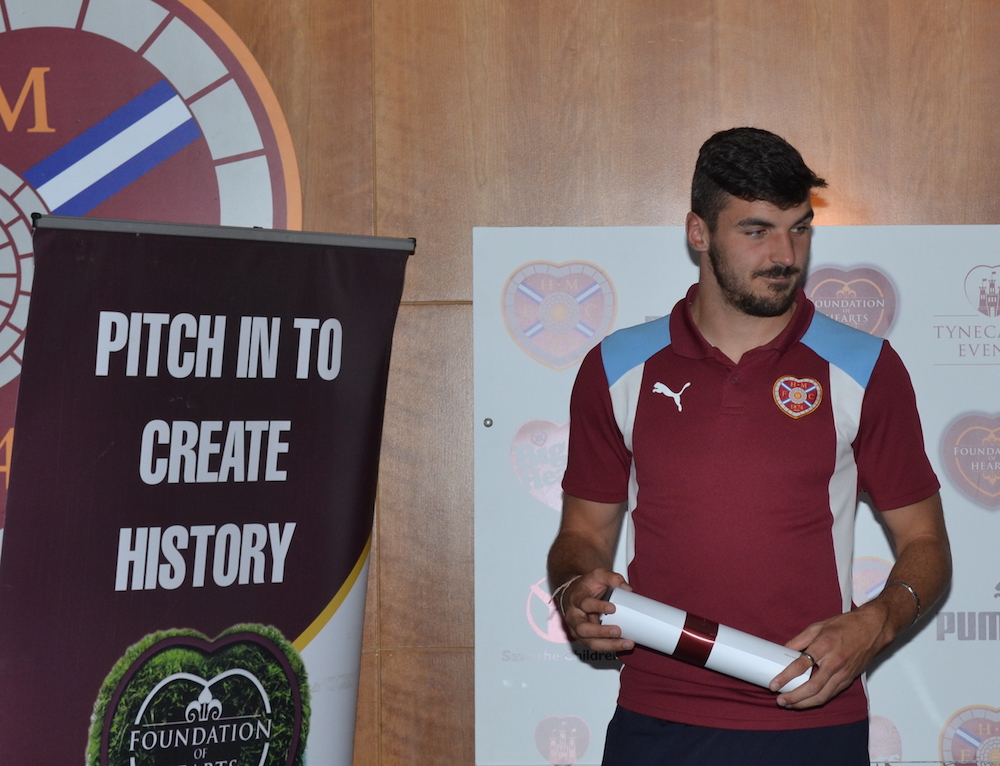 Even though Warnock is keen on the five-times capped player, any signing targets must be rubber-stamped by a four-man signing committee at the Cardiff City stadium.

Paterson took to social media last week to report that he had been given ‘good feedback’ from the surgeon in his recovery from a cruciate knee ligament injury that he sustained last December.

The versatile defender, who was the subject of three failed bids from Wigan last summer, has told Hearts he will not be signing a new contract but the Gorgie club would still be due training compensation in the region of £400,000.

Paterson scored nine goals in 25 appearances for Hearts last season before picking up his injury against Kilmarnock.

Hearts defender Tasos Avlonitis, meanwhile, has confirmed that he will follow fellow Greek Alex Tzilois out of Tynecastle this summer when his contract expires.

Head coach Ian Cathro said after Sunday’s defeat at Celtic on the final day of the season that midfielder Tziolis was set to depart the club.

The pair were among nine new players who arrived at Hearts during the January transfer window.

Former Olympiakos centre-half Avlonitis made 11 appearances for the club.

Speaking on Twitter, Avlonitis said: “I want to thank Hearts and all the fans for these five months. It was a difficult period for me to come back after my serious injury and it was my pleasure to work with these team-mates and staff. I wish you all the best for the future.”