He failed with Hibs in 2001, but Mixu Paatelainen believes Aberdeen can deny Celtic treble in Scottish Cup final

MIXU PAATELAINEN is convinced old side Aberdeen have what it takes to do what he failed to with Hibs and deny Celtic the treble.

Paatelainen was on the receiving end the last time the Hoops completed a domestic clean sweep 16 years ago with a 3-0 victory over Hibs in the 2001 Scottish Cup final.

The Finn has hailed the Parkhead side for their ‘amazing’ campaign and admits Brendan Rodgers’ side have been a ‘totally superior’ force in Scottish football this season.

But the 50-year-old, who netted 28 goals in 92 appearances for Aberdeen in the early 1990s, has seen reason to hope for the Dons, ironically in their 3-1 defeat to Celtic a fortnight ago.

Paatelainen, who lost the 1993 Scottish Cup final with Aberdeen against Rangers, told @CCP_sport: “I think Aberdeen have a chance. One, it’s a one-off game and, two, they showed in the last match at Pittodrie that they can give Celtic problems.

“Celtic won it 3-1 and started so well to be ahead 3-0 after 11 minutes, but who will get up from that and play well? So many teams will crumble.

“Aberdeen showed in that match plenty of spirit, plenty of character, plenty of ability to worry Celtic.

“For me, after the start, they were the better side and could have, and should have, scored more.

“The first goal is very, very important in these big matches and Aberdeen have got different kinds of attributes up front. They’ve got pace, trickery, a deep runner from midfield, and a big centre-forward who puts himself about and never stops trying, and can score goals.

“So, I think they’ve got plenty going for them.

“Of course, we must bring Celtic into this equation as well, and say they are quality. They are excellent and have been totally superior in Scotland this season. 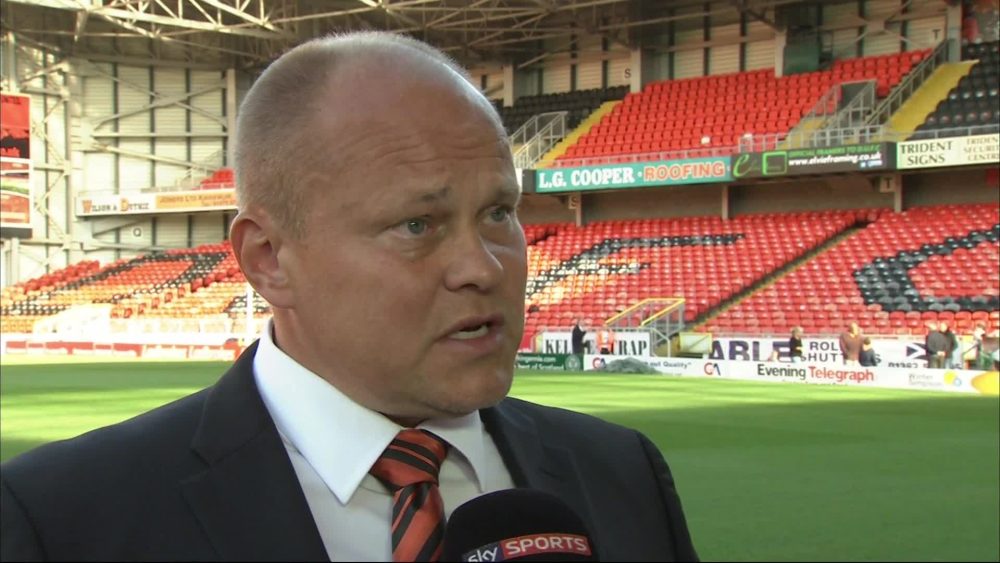 “It would be quite amazing for them to go through the whole season without getting beat.

“They’ve done it in the league already, which is an incredible achievement and we all give them plenty of credit for that.

“But this is a one-off and a cup final, and from what I’ve seen from Aberdeen they’ve got a chance.”

Paatelainen insists Hibs firmly believed they could deny Celtic the treble in 2001 but, without playmaker Russell Latapy and with the talismanic Franck Sauzee not fully fit, they succumbed to a 3-0 defeat.

The game hung in the balance until Jackie McNamara’s breakthrough goal just five minutes from the interval and was over just three minutes after the break when Henrik Larsson scored the first of his clinical double.

Paatelainen expects both team’s key players to rise to the occasion like Larsson this afternoon but he believes the significance of the match could also pile pressure on Rodgers’ outfit.

“But because of what’s at stake – to go unbeaten the entire season and win the treble – they’ve created pressure for themselves by being successful.

“It is a positive pressure, of course, but how will they deal with that?”