LIAM FONTAINE is convinced Simon Murray will become a firm fans’ favourite and get even better after agreeing a two-year deal with Hibs.

Fontaine, who has himself penned a new 12-month contract, is excited by the acquisition of Murray and Danny Swanson so far this summer, and is determined the Easter Road side can live up to manager Neil Lennon’s expectations and push for second in the Premiership next term.

Having played directly against him this season, Fontaine knows Murray’s all-action style can give defenders a nightmare and believes his 18 goals for Dundee United in the campaign just ended tells its own story. 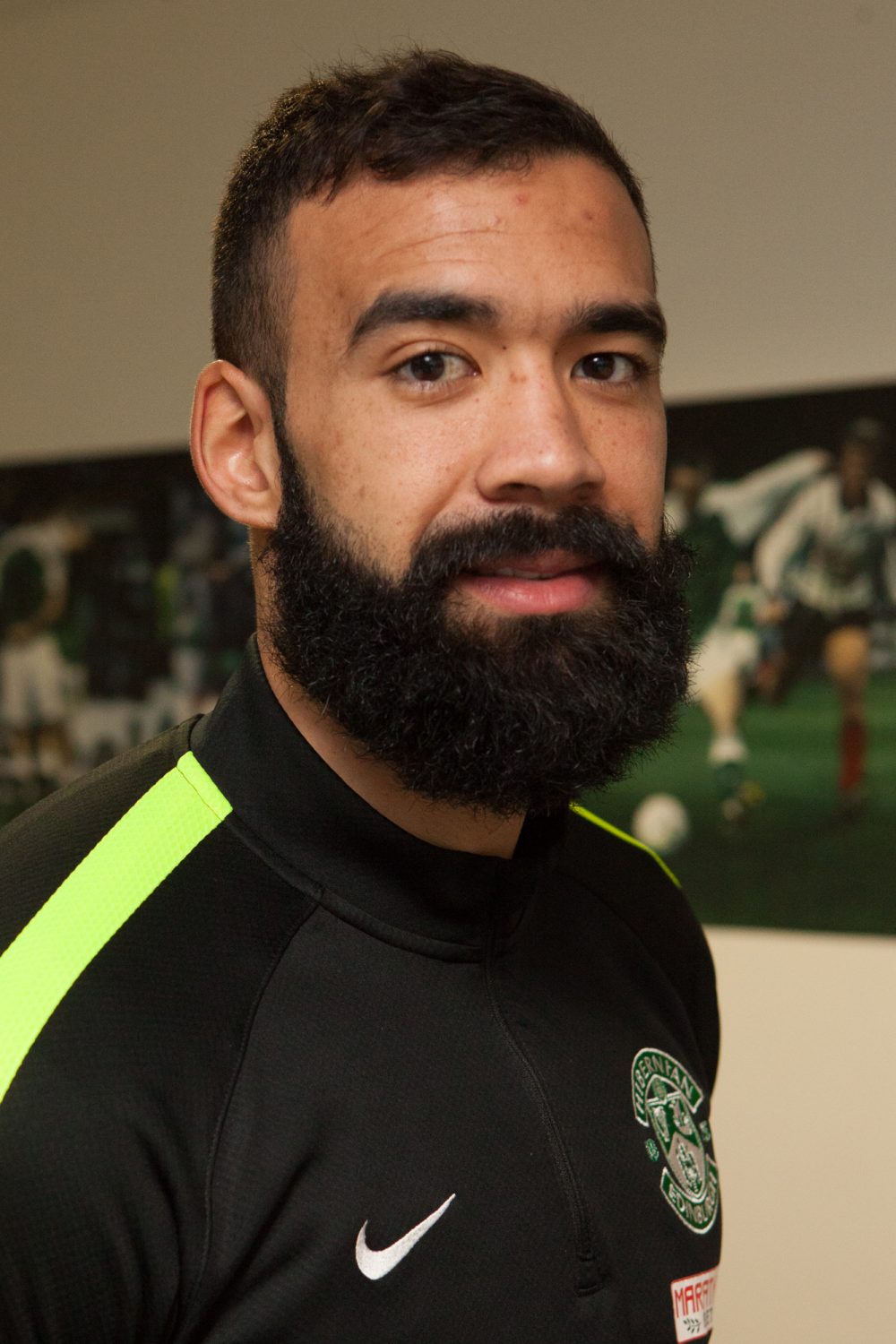 And, with some Hibs fans appearing to question Murray’s signing, Fontaine believes his new team-mate can win over any doubters.

The 31-year-old said: “I think our recruiting over the years has been very good I think Danny Swanson is going to be a great acquisition, as will Simon Murray.

“Simon is hard to play against because of his natural work-rate. That’s going to stand him in great stead.

“I think anyone who has watched him can see his commitment to the cause. I saw him [in the play-offs] against Falkirk and he never stopped running for 90 minutes.

“That alone stands him in good stead and the fact he scored 18 goals, that’s a lot for any striker.

“As long as you are putting the ball in the back of the net you are on to a good thing and he will develop at this squad, working with the players we have and the manager, with his drive and what he wants to get out of his players.

“With the aggression he has, he is committed, and with his work-rate he will get stuck in to win balls.

“I know from playing out there myself that the fans just want you to be committed and he’s that type of player.

“He’s one that will do well or we wouldn’t have signed him and I think he will develop and get better here.”