New Hibs striker Simon Murray is hoping to get the green light from the Scottish FA on Thursday to be available for the first game of the new Premiership season.

The 25-year-old’s appeal against the second yellow card that he picked up for ‘simulation’ during Dundee United’s play-off final first leg clash with Hamilton will be heard by the appeals panel at Hampden.

Referee Steven McLean cautioned Murray for diving under a challenge from Scott McMann in the 77th minute, even though television replays showed that the marksman was caught by the Accies defender. 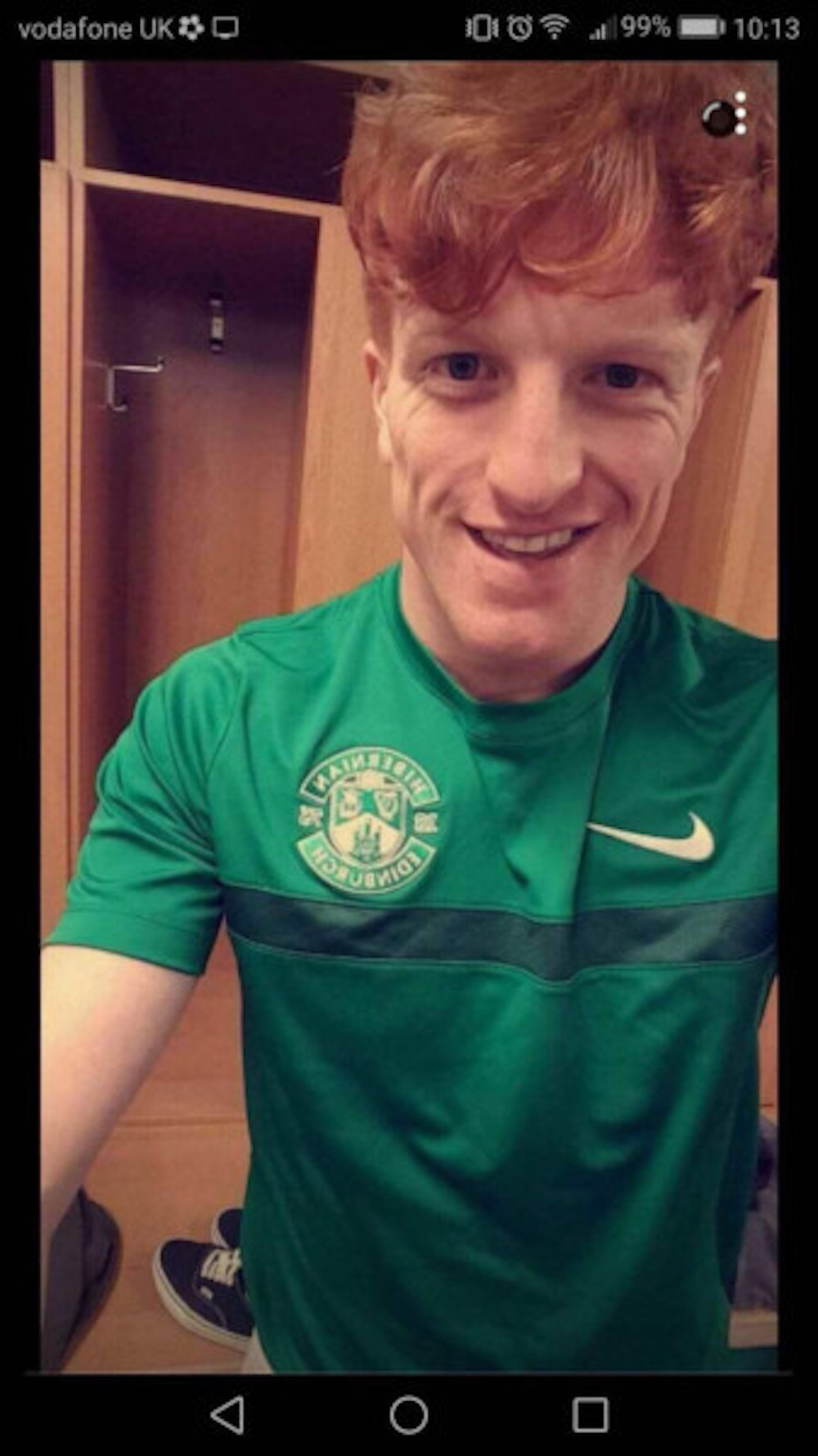 Murray had already been booked in the first half of the goal-less clash for simulation following a challenge from Massimo Donati.

Hibs announced the signing of the former Arbroath and Montrose player on a two-year on Tuesday and the forward is now keeping his fingers crossed that he will be eligible for the first league game of next term.

Midfielder Liam Sercombe, meanwhile, will not be heading to Easter Road after the 27-year-old signed for Bristol Rovers from Oxford United for an undisclosed fee.

Sercombe, who scored five goals in 43 appearances last term, had been linked with a switch to the Leith outfit.

He said: “As soon as I knew of Rovers’ interest, there was only one place I wanted to go. People who know me will also know how much I wanted to come here.

“I’m very happy and can’t wait to get started.

“I want to help this club go forward because in my eyes it’s a big club and one that can definitely go places and I want to be part of it.”