FUNNY photographs have captured how one man has turned everyday objects into friendly faces in a bid to brighten up his country.

The craze, known as “eyebombing”, was created by Danish designers, however, the father-of-two from Sofia has dedicated himself to the cause by travelling around Bulgaria and has over 100 photos of objects he’s transformed with a pair of eyes.

Vanyu, a video editor by trade, sticks eyes to objects such as broken bollards, bins, cones and trees to brighten them up and make them appear happy.

There are only two rules to ‘eyebombing’ – the eyes must be put on inanimate objects and it has to be done in a public place. 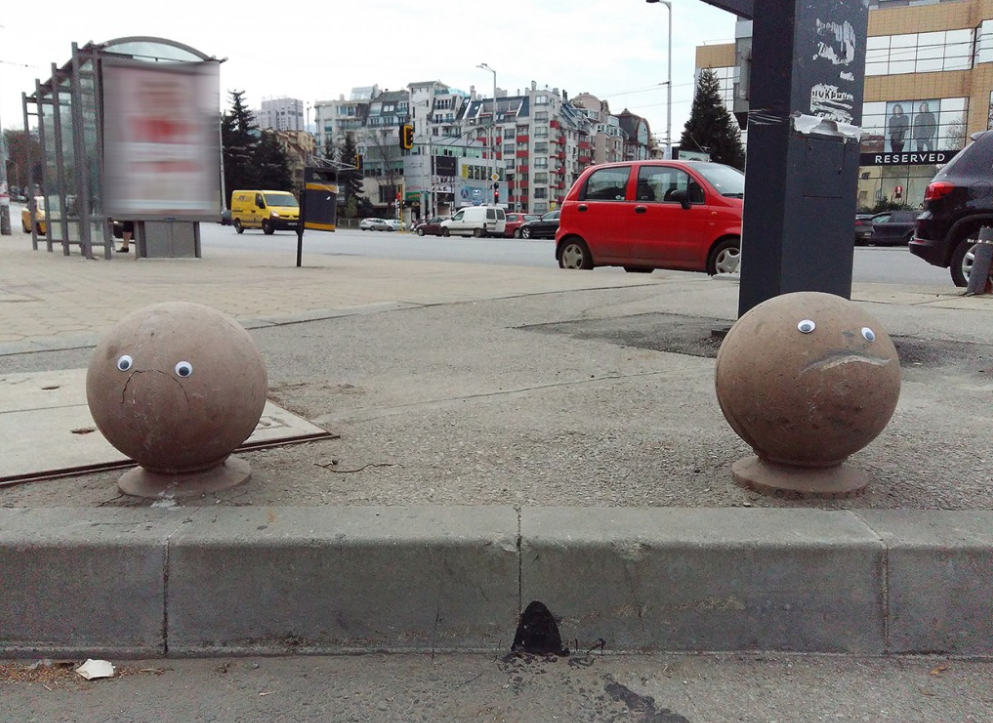 Speaking today about his creations, Vanyu said: ““I was inspired two years ago, when I came across to the eyebombing.com site. 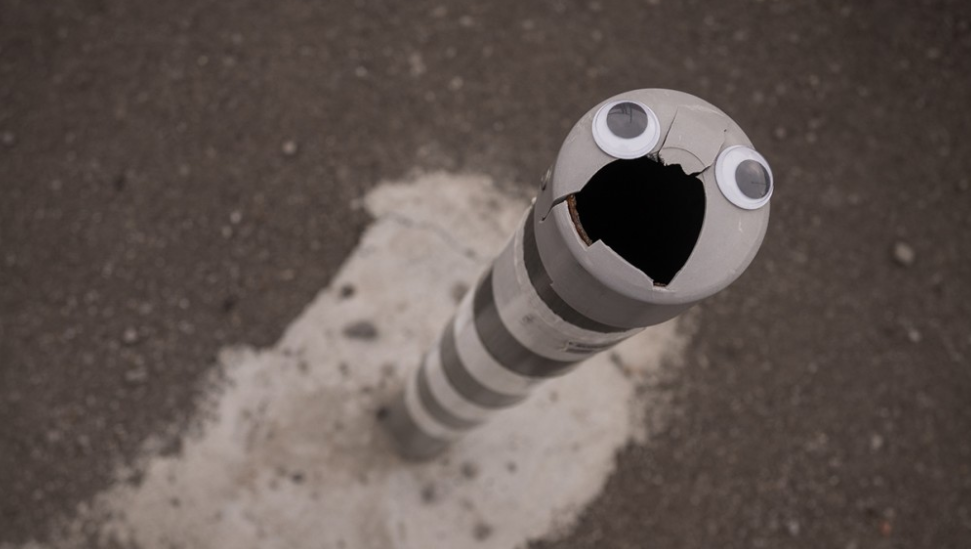 “I liked the idea, found google eyes and started. Then I decided to create eyebombing.bg to promote this kind of street art in Bulgaria and around the world. 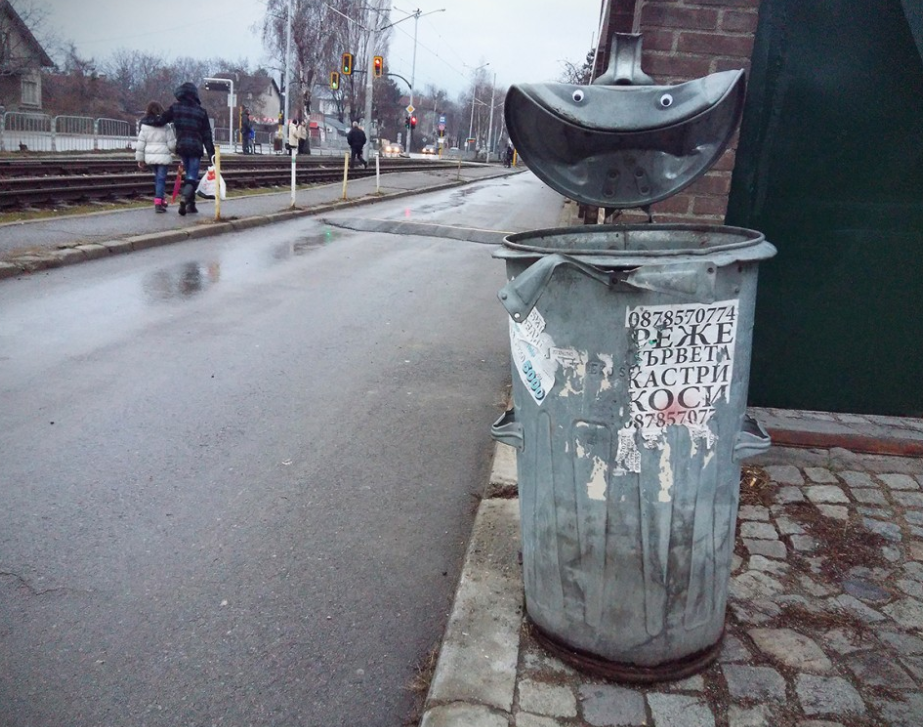 “‘The eyebomber use humour and wit to reach its audience, not vandalism or provocation’, writes eyebombing.com and I believe in this.” 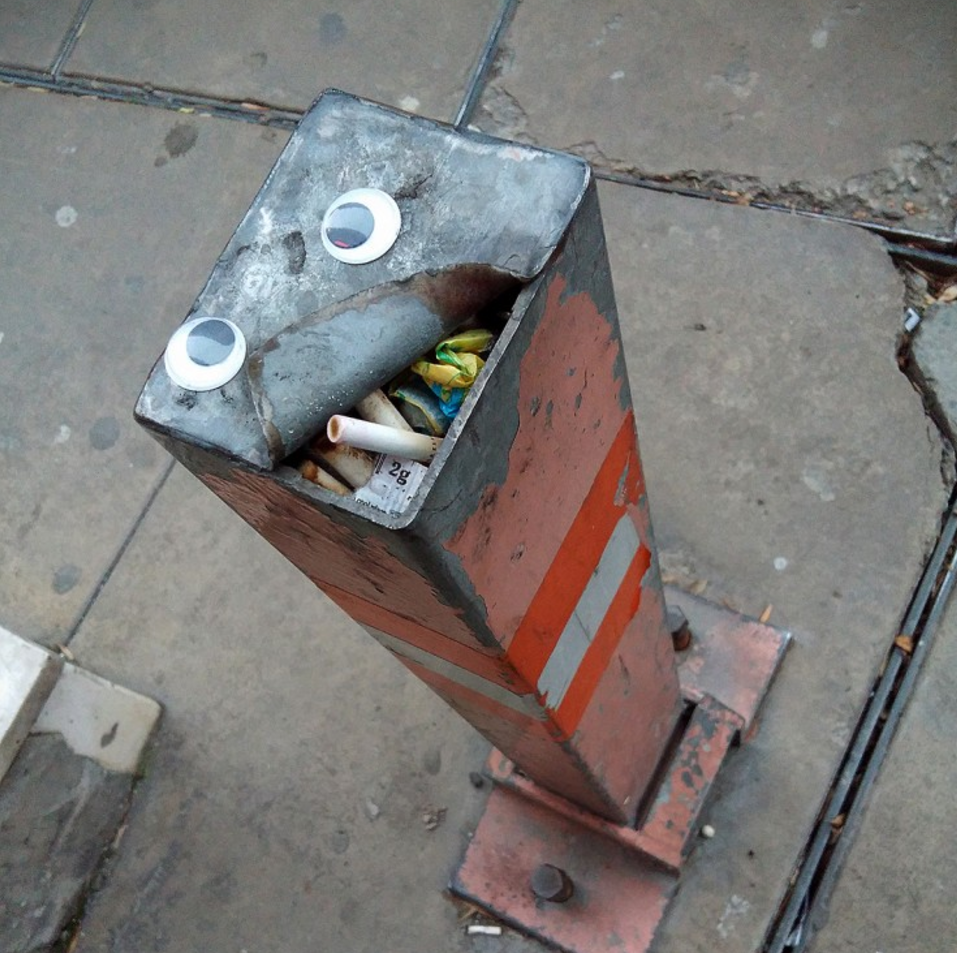 Photos on Vanyu’s own site show broken bollards with eyes stuck on in a position that makes the damage look like a smile. 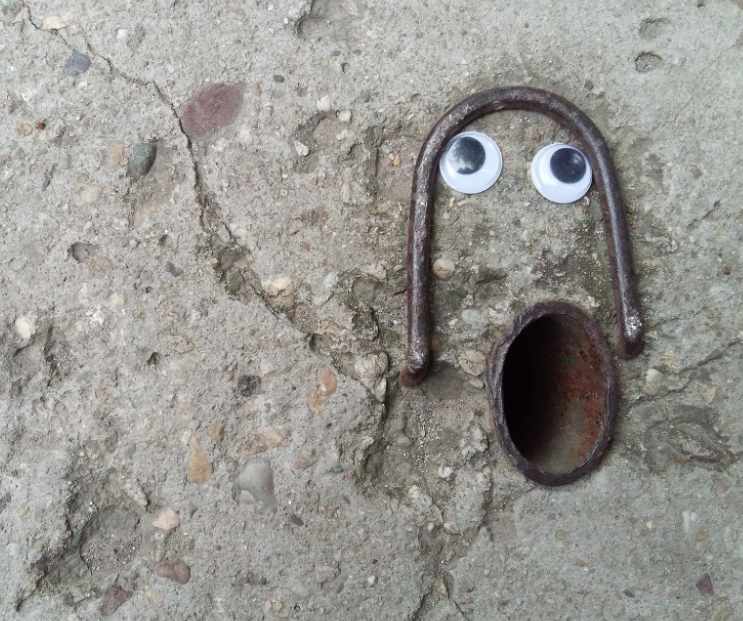 In another snap, a mangled bin has been given life with a pair of stick-on eyes to make it look happy, whilst a pole stuffed with rubbish has been made to look like it’s smoking a cigarette. 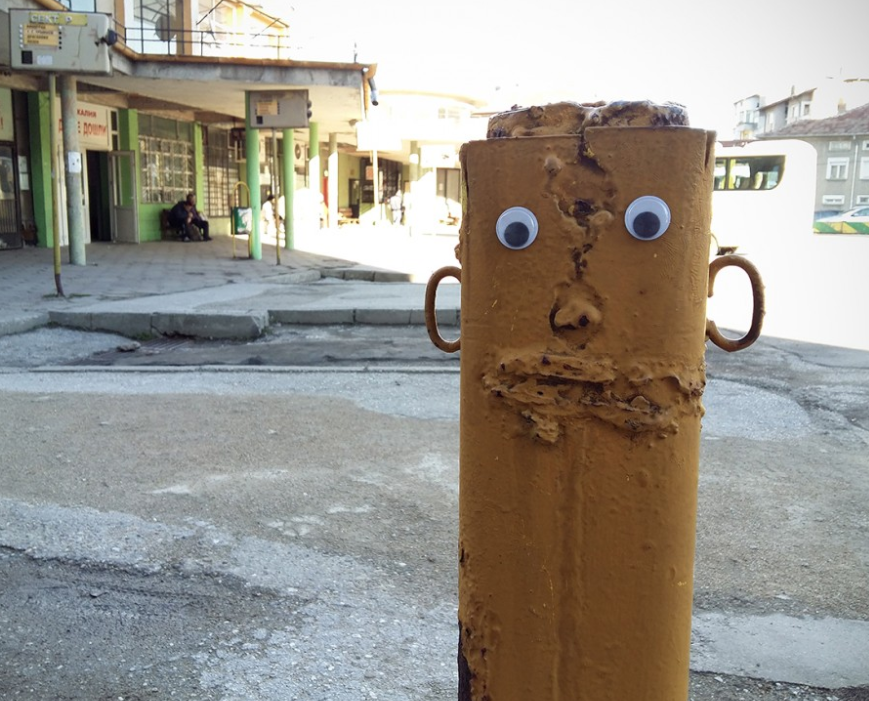 Other photos show eyes on a letterbox to make it look like the mail is it’s eyebrows whilst a blue fire hydrant has been transformed to look human-like with a huge blue nose.

On his own website, Vanyu has 113 pictures and he writes: “Eyebombing dispute forms the external environment, we can look at the world around us differently. 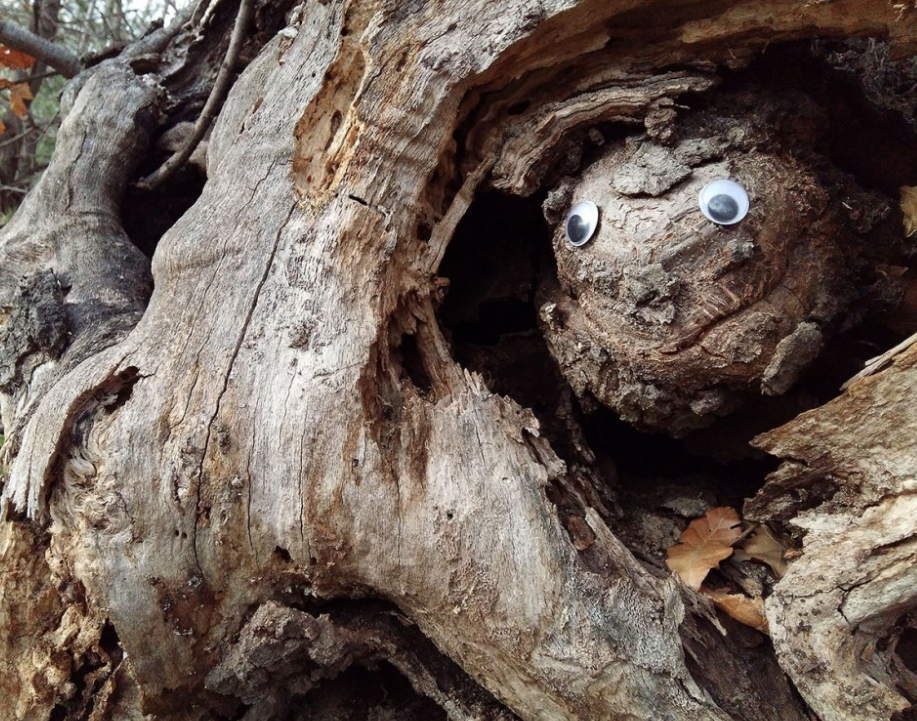 “We want to inspire mass placement of eyes wherever it will bring a smile to people stuck in boring everyday life.

“What distinguishes Eyebombing from other forms of street art is that here it does not have the ego of the artist seeking expression and reputation.”

“Flying witch” spotted making the most of Shetland’s windy weather