New Hibs striker Simon Murray will be available for the first Premiership game of the new season after having his yellow card rescinded.

A Scottish FA appeals panel decided at Hampden on Thursday that the 25-year-old should not have picked up a second caution for ‘simulation’ during Dundee United’s play-off final first leg against Hamilton.

Referee Steven McLean sent off Murray for diving under a challenge from Scott McMann in the 77th minute, although television replays showed that the marksman was caught by the Accies defender. 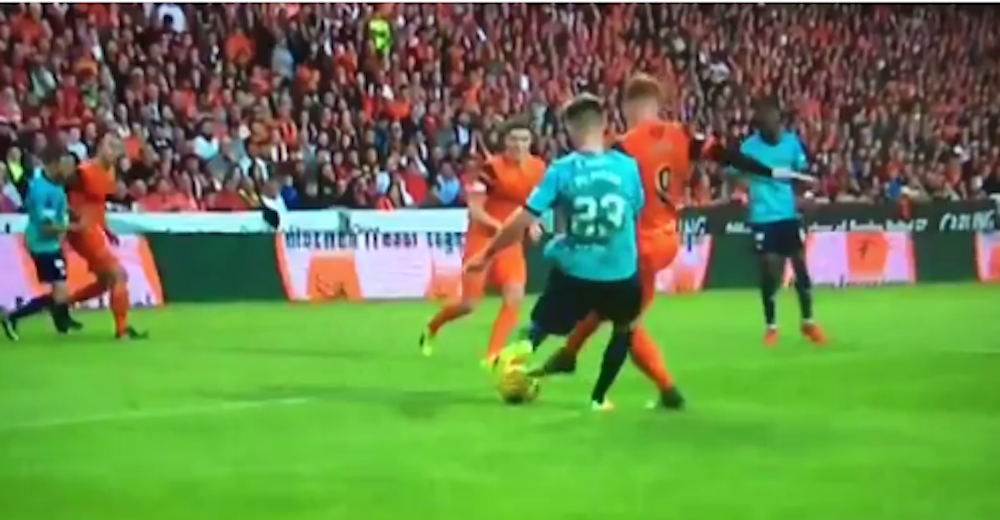 Murray had already been cautioned in the first half of the goal-less clash for simulation following a challenge from Massimo Donati.

Murray will now be available for selection for head coach Neil Lennon when Hibs play their first top-flight match of the new campaign.

Hibs, meanwhile, have announced that over 10,500 supporters have bought season tickets for next term.