ANDRAZ STRUNA has hailed Hearts for kickstarting his career, for club and country, before backing Ian Cathro to turn the fortunes of the Tynecastle side around next term.

The 28-year-old arrived in Gorgie in January following nine months out of the game due to errant advice from agents and a series of collapsed deals after his exit from PAS Giannina last April.

Struna was a rarity among the Jambos’ nine winter window signings, in that he enhanced his reputation during his 17 appearances, cutting a composed figure on the right side of defence and weighing in with a vital last-gasp equaliser against Partick Thistle in April.

His form saw him recalled to the Slovenia set-up for March’s World Cup qualifier against Scotland.

Struna has decided against extending his stay in Edinburgh – with the 25-times capped defender now attracting interest in the English Championship and mainland Europe.
However, he will always be grateful for the platform offered by the capital club.

He told CCP_Sport “I don’t regret anything about my time spent at Hearts. I enjoyed everything at the club, I met a lot of great people and only have positive things to say about my time in Edinburgh.

“I went through some very difficult times in my career before joining Hearts and they gave me the opportunity at a great club and a good level, at a time when I needed to be playing football again.

“This was the platform for me to get back into the national team, which was something important and special to me.

“Every player wants to play for their country and it is a massive source of pride that I managed to get my place back, and joining Hearts was a big part of that.”

While Hearts’ form during Struna’s time in Edinburgh was checkered, he has urged supporters to show patience towards divisive head coach Cathro, insisting the coaching staff and core of players at the club are primed to bounce back next term.

And Struna is certain more nights like Hearts’ memorable 4-1 win over Rangers, in which he teed up the opening goal for Krystian Nowak, are imminent.

He continued: “I have seen that Hearts are a big club and the people who lead them, from top to bottom, are highly motivated and will do everything to be a success. 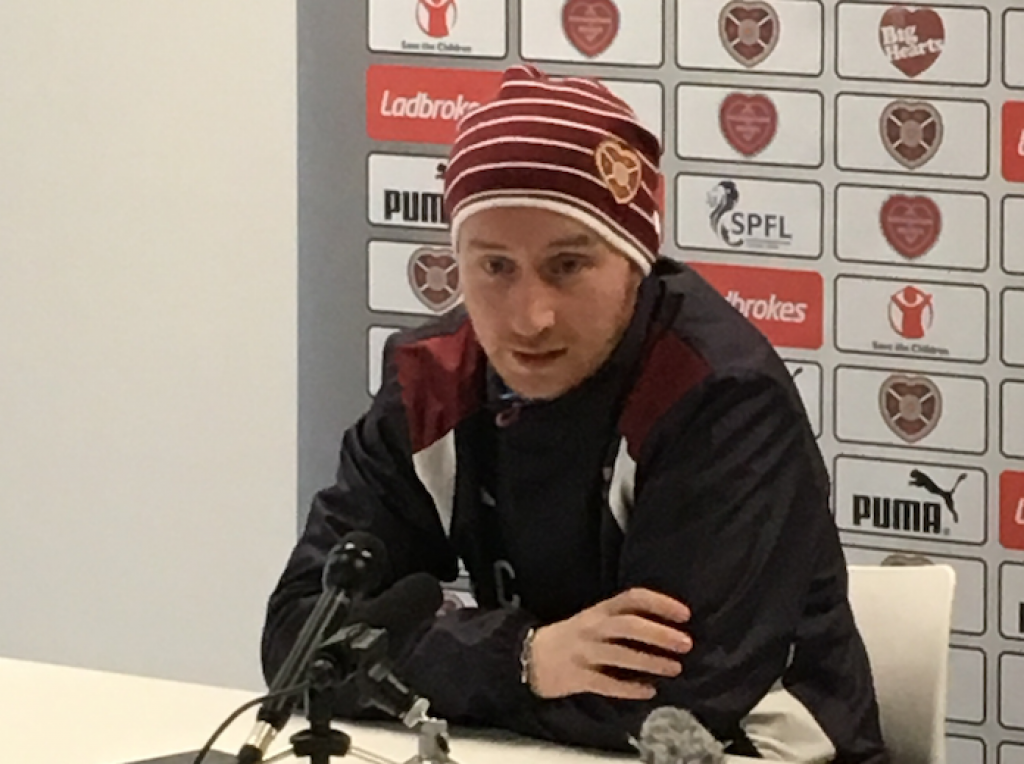 “With the staff in place and the support of the fans – who are very passionate – I think they have everything in place to do great things in the future. It is going in a very positive direction.

“If I had to choose one moment that was my most memorable, it would be that win over Rangers at Tynecastle.

“I have such good memories of that game – a great atmosphere, the perfect result and a performance that showed what the coach [Cathro] wants to do.

“It was a great day against such a big club and, I want to say to the Hearts fans, I’m sure those sort of occasions will soon be the reality more often.”